Marcus Rashford’s petition to end child food poverty and provide free meals during all school holidays is nearing 200,000 names – just a day after it launched.

The Manchester United and England striker is also campaigning for the free meals to be expanded to all households on Universal Credit.

He says it will reach 1.5 million seven to 16-year-olds who are currently missing out.

The petition only went live on Thursday, but surged through the 100,000 threshold to be considered for parliamentary debate in just 10 hours.

“100k in less than a day,” tweeted the footballer.

“The bigger the number the louder the voice… We’re not stopping here – please sign and keep sharing.”

Rashford took a swipe at the government and vowed to continue his fight when it pushed back against his latest campaign earlier this week.

“It’s not for schools to regularly provide food to pupils during the school holidays,” said a Downing Street spokesman.

The footballer replied on Twitter: “It’s also not for food banks to feed millions of British children but here we are. 250% increase in food poverty and rising…

Rashford, 22, was recently made an MBE for his services to vulnerable children in the Queen’s birthday honours after a high-profile campaign on child hunger.

He forced a government U-turn on free school meal vouchers for eligible pupils over the summer holidays after explaining how similar schemes had helped him.

But a Downing Street spokesman said on Thursday that circumstances had changed.

The expansion of free school meals is one of three National Food Strategy policy recommendations that Rashford is backing.

It also calls for an expansion of school holiday food and activities programmes to more families, and an increase in the value of Healthy Start vouchers from GBP3.10 a week to GBP4.25. 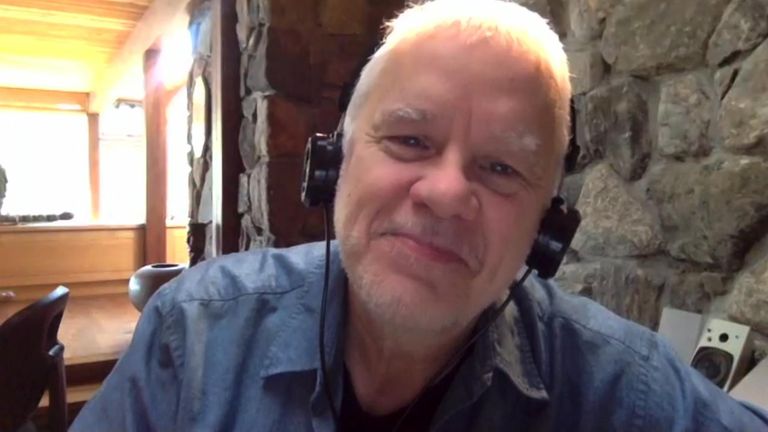 ‘I’m 85 and homeless, aren’t I?’: Care home ‘destroyed’ by coronavirus shuts down amid sharp rise in closures 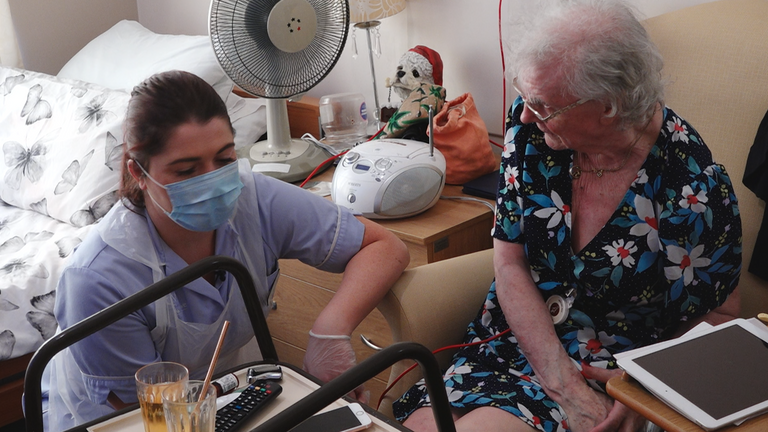