Shirley is 85 and the last resident in a care home. It’s now closing down, and she says she’s homeless

The care home has been one of the worst hit in the UK by the coronavirus pandemic – 25 people living there died with the virus after more than 110 residents and staff members tested positive.

Following the peak of the outbreak earlier this year, the home saw a sharp drop in the number of residents it cared for. Now it is closing for good, with 38 nurses and carers facing redundancy.

After recovering from COVID-19 herself in March, Mrs Scott, who has Parkinson’s disease, must find a new place to live.

“She’s the last resident at Newfield, there’s nobody else here – just us and Shirley.”

With her family unable to visit the home in March due to the strict lockdown, she says she faced a “lonely” recovery from the virus.

With her boxes and bags packed, she is facing the prospect of moving care homes for the fourth time in three years.

“I’ve not got an address, I need to find somewhere.”

“When COVID got into the home, I think it destroyed it”

A total of 275 UK care homes closed down between January and the start of August – more than the number for the whole of last year, according to healthcare analysts LaingBuisson.

Ms Clark, who has been a senior carer at Newfield since 2009, says the home was “destroyed” when coronavirus infections spread there.

“The residents that we look after, they’re not just work; they’re more like our family,” she says.

“It’s very personal what we’ve got to do, especially through COVID.

“But when COVID got into the home, I think it destroyed it. It was absolutely awful.

“I can’t describe how frightened everybody was.

“You didn’t know if you were going to get it yourself, if you’re going to take it home to your family, if we’re going to give it to the other residents.

“You’d get home at night, shower, get changed, then you’d think about that day and dread the next day.”

Ms Clark says the home became “very quiet” after the worst of the pandemic and staff “thought things would pick up but they didn’t”.

“We were called to an emergency meeting just totally out of the blue,” she says. “That’s when we were told it was taken out of our manager’s hands and we would be closing.

“Everybody in the room just went quiet. Nobody could speak. They didn’t know what to say.

“Everybody was shocked. I was just devastated like everybody else.”

Nicola Richards, the director of Palms Row Healthcare, which ran Newfield Nursing Home, said its closure is a “stark reminder of the mess that social care is in”.

She added: “To be in this position, after fighting in a pandemic with my team, to face closure is just something else.

“It’s incredibly sad for me, for my teams, for families and residents.

“This is the worst thing I’ve ever been through in my life.”

Ms Richards says more than 90% of their residents received funding from the local authority or through the NHS and the home “can’t dictate what fee we charge”.

The amount that local authorities pay for nursing care beds also varies from county to county.

Sheffield pays GBP647 per person per week, the second lowest of all local authorities in England, although the council says it is in line with neighbouring authorities.

Twenty miles west in Derbyshire, the council there pays GBP783 – GBP136 more for the same level of care.

“Here, it’s less than GBP700 a week to deliver nursing care to our loved ones, and that for me is not a huge amount of money. It’s not sustainable.”

Ms Richards says the care home provider has also seen an increase in costs during the pandemic including buying PPE and medical supplies.

“We’ve not seen an additional increase in the fee that we get paid [that is] sufficient to meet those increasing costs,” she says.

The Department for Health and Social Care said it is “acutely aware of the long-term challenges to the social care system in England”.

A spokesperson said: “Putting social care on a sustainable footing, where everyone is treated with dignity and respect, is one of the biggest challenges that our society faces.

“There are complex questions to address, to which we want to give our full considerations in light of the current circumstances.” 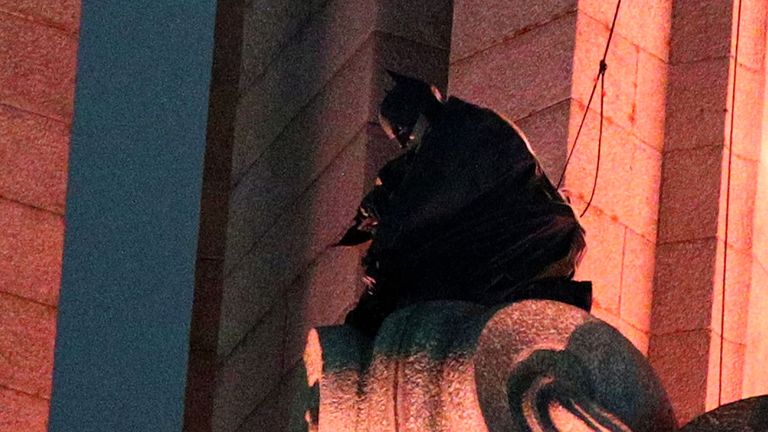 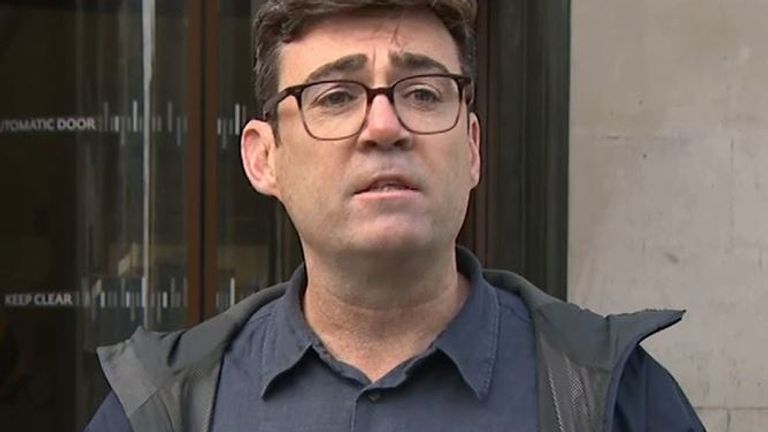