Prince Azim of Brunei – a film producer who rubbed shoulders with the rich and famous – has died aged 38 due to an unclear cause.

The southeast Asian country’s government declared a week of national mourning after the prince died on Saturday in the capital, Bandar Seri Begawan.

According to local media reports, he had been in hospital “for some time” and had suffered from liver cancer.

The party-loving prince was fourth in line to the thrown in his extremely wealthy royal family, which reigns over Brunei as an absolute monarchy.

Azim was the son of Brunei’s leader Sultan Hassanal Bolkiah, one of the world’s wealthiest and longest reigning monarchs – largely due to the country’s abundant natural resources.

The late prince was known for throwing extravagant parties for Hollywood A-Listers and was seen photographed with celebrities such as Michael Jackson, Mariah Carey and Pamela Anderson.

Azim produced the 2014 drama You’re Not You starring Hilary Swank, as well as the 2018 film The Happy Prince with Emily Watson, Colin Firth and Rupert Everett.

He attracted criticism last year after reportedly calling for the punishment of death for gay sex, which is a crime in the Islamic country.

But some celebrities and leaders have turned to social media to honour him.

Among them is Janet Jackson, who wrote on Instagram: “Azeem, I love you too and Inshallah no more pain.”

Malaysian Prime Minister Muhyiddin Yassin offered his condolences in a statement posted to Facebook, reading: “May his soul be blessed by Allah and placed among the righteous.”

Singapore’s President Halimah Yacob wrote in a letter that Azeem will “be remembered for his passion for the arts and kindness to the needy”. 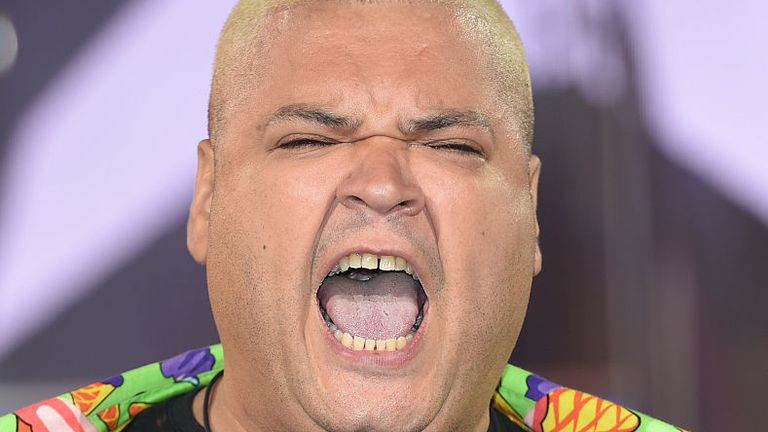 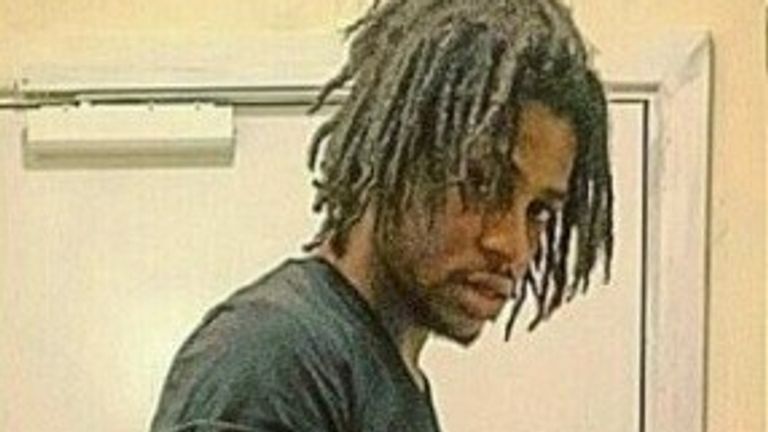 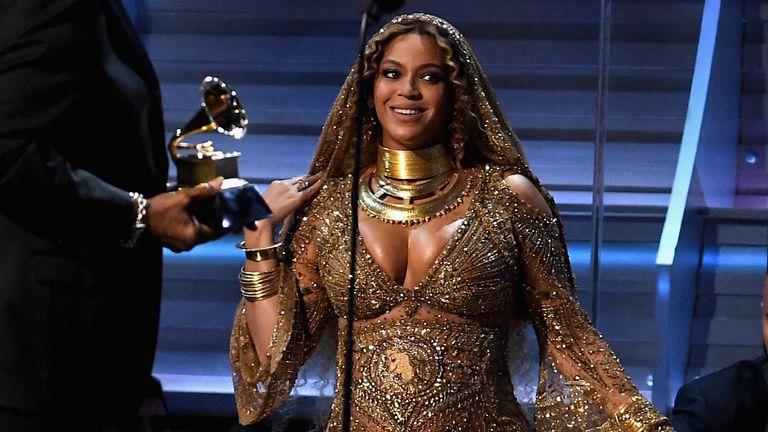