‘Completely unacceptable’ Manchester Arena did not do more to stop bomber

It is “completely unacceptable” that the operators of Manchester Arena did not consider taking measures to protect their entrances from a terrorist attack, the inquiry has been told.

The management at the Manchester Arena never considered shutting off the foyer where the bomber launched his suicide attack despite recognising that it was a “prime target” for terrorists, the inquiry head.

James Allen, the general manager of the arena, was asked how a 22-year-old university drop-out who had even struggled to work the turnstiles in the station toilets had managed to “defeat the security at the arena that night.”

The inquiry has heard that security guards and the police had their attention drawn to Abedi because he appeared to be hiding with a bulky rucksack and did not fit the audience profile of young girls and their parents.

Mr Allen, who works for a company called SMG, agreed that the threat was greatest at the entrances rather than in the arena itself but and that the City Room foyer was a “prime target.”

He had run exercises in which the City Room was targeted and attended a “table top” exercise with the emergency services called Exercise Sherman 10 months earlier, he said.

But the management never considered trying to close the foyer to the public or conducting checks further away from the arena doors.

“Literally thousands of people would flood through the City Room at the end of a concert,” Paul Greaney QC, counsel to the inquiry, had said.

“It was obvious to you in May 2017, that the arena and therefore the City Room, was or might be attractive to a terrorist who might wish to harm large numbers of members of the public?”

“Why were the measures now in place not in place at that time?” Mr Greaney asked.

“One possibility is that SMG did not give the slightest thought to measures that are now in place, another is that they did give it thought but considered it too difficult, or that they did consider it but it was too expensive.

“Was consideration ever given before the attack to moving the perimeter away from the doors to the arena?”

“No, I don’t believe it was,” Mr Allen said. “No further consideration was given than what was already in place.”

The area at the back of the mezzanine level where Abedi hid for an hour was a CCTV “black spot” but Mr Allen said he did not know that and had not asked for extra checks to be done by Showsec security staff.

Mr Greaney asked: “We’ve got a man intent on serious harm in the mezzanine area for an hour with no physical checks and in black spot for sig period of time, how do you react to that state of affairs?”

“It was a missed opportunity, I agree,” Mr Allen said. 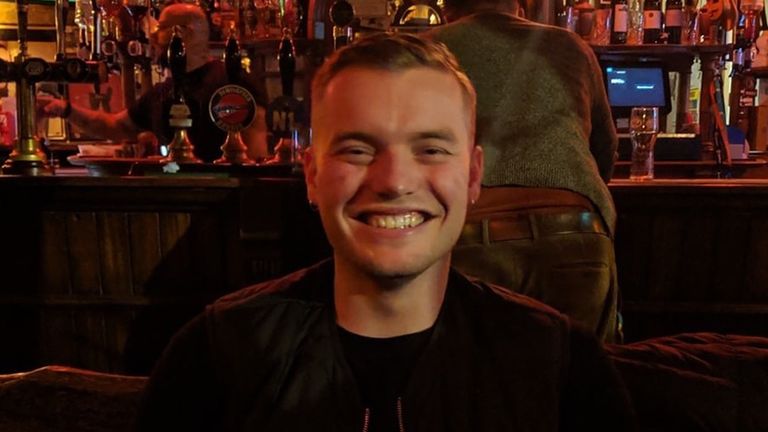 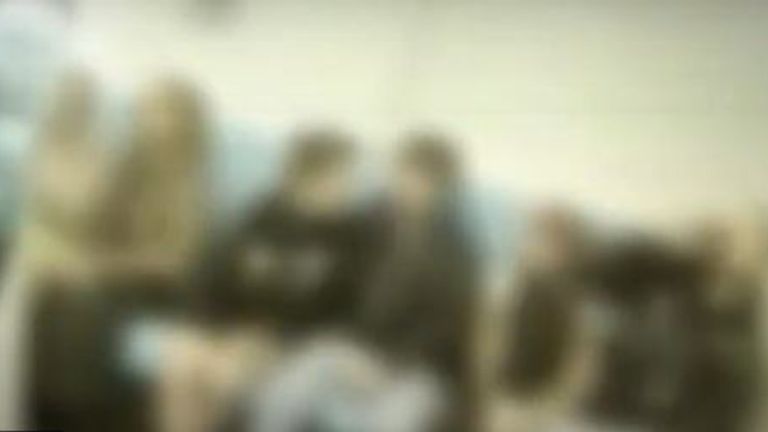