PM to insist lockdown will end on 2 December

Boris Johnson will today insist the national lockdown in England will end on 2 December, despite a member of his cabinet indicating the new measures could be extended beyond that date.

Growing numbers of senior Conservative backbenchers have signalled their opposition to the measures due to come into effect on Thursday, while Labour have said the prime minister’s failure to act sooner will have cost lives and caused further damage to the economy.

In a statement to MPs, Mr Johnson will say there is “no alternative” to a second national lockdown in England, but will defend his decision to opt for the regional tier system in October.

He will also seek to reassure concerned Conservative backbenchers that it remains his intention to ease restrictions on 2 December, after Michael Gove earlier told Sky’s Sophy Ridge the shutdown could be extended beyond that date.

The prime minister is expected to say: “At the end of four weeks, on Wednesday 2 December, we will seek to ease restrictions, going back into the tiered system on a local and regional basis according to the latest data and trends.”

Gove says lockdown could be extended

Setting out why the lockdown is now needed, he will say: “Models of our scientists suggest that unless we act now, we could see deaths over the winter that are twice as bad or more compared with the first wave.”

“Faced with these latest figures, there is no alternative but to take further action at a national level.”

Mr Johnson will also argue he was right to have opted for a regional approach, rather than introducing a national “circuit breaker” lockdown last month, as his scientific advisers had recommended.

“I know some in the House believe we should have reached this decision earlier, but I believe it was right to try every possible option to get this virus under control at a local level, with strong local action and strong local leadership,” the prime minister is expected to say.

“We called for a circuit break three weeks ago to coincide with half term so there has been a delay which has been costly, but these measures are necessary and we will vote in favour of them,” he said.

Labour’s support for the new measures means there is little chance that the government will fail to pass the proposals when MPs vote on Wednesday, but influential Conservative backbenchers are voicing their opposition to the plans.

Coronavirus: What you can and can’t do after England goes into second lockdown

Former cabinet minister David Davis told Sky News he was determined to ensure the government allow MPs a meaningful role in determining how long any lockdown should be allowed to continue.

The chairman of the Conservative backbench 1922 Committee, Sir Graham Brady, told BBC Radio 4’s Westminster Hour he was very likely to vote against the proposals, saying he wanted an “absolute guarantee” that MPs will be offered further opportunities to vote on how long any lockdown would be in place.

Former work and pensions secretary Esther McVey has also said she will vote against the new lockdown measures. In a social media post she wrote “the lockdown cure is causing more harm than COVID”. 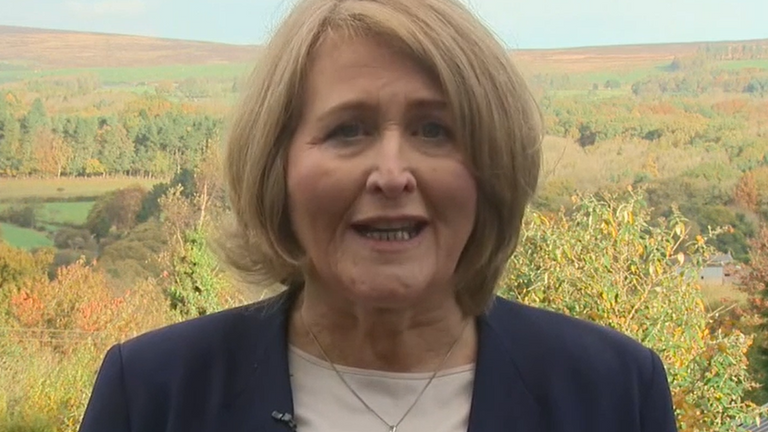 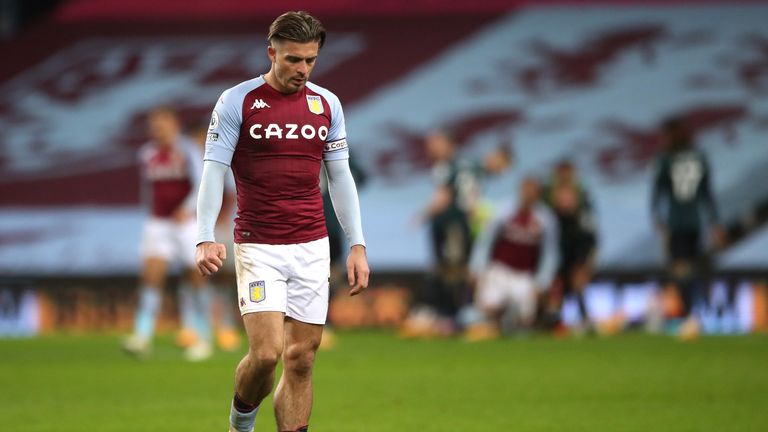