Minister says lockdown extension in England ‘can’t be ruled out’

A minister has admitted England’s coronavirus lockdown could be extended beyond 2 December.

“If there isn’t to be an extension of this we go back into the tier system anyway, so we’d leave on a regional or local basis.

“You can’t rule anything out in this crisis and the prime minister has said that from day one.”

Pubs, bars, restaurants and non-essential shops are now closed for a four-week period in a bid to control the spread of COVID-19.

People will also be told to stay at home except for when attending school, college, university or work, or going food shopping.

Prime Minister Boris Johnson has set out his determination for the lockdown to end after four weeks, describing the restrictions as “time limited”.

It came after one of his ministers, Cabinet Office minister Michael Gove, told Sky News that it could be extended.

Mr Buckland said the four-week shutdown was the “right thing to do” and “in the interests of the British public”.

“It’s not something we do lightly, but we believe that having this longer period will do a lot to minimise the risk of having further stop-start lockdowns which I think could be more disruptive and damaging not just for society but for the wider economy as well,” Mr Buckland said.

The restrictions came into effect at midnight after MPs approved the second lockdown in a Commons vote.

But in a sign of disquiet on the Tory benches, a total of 34 Conservatives rebelled.

Another 21 Tory MPs had no vote recorded, including ex-prime minister Theresa May – despite her having spoken in the debate prior to the vote.

Asked about the rebellion, Mr Buckland said: “With respect to my colleagues, the extent of any disagreement was actually quite small.”

He added there was an “overwhelming majority” for the measures across the Commons. 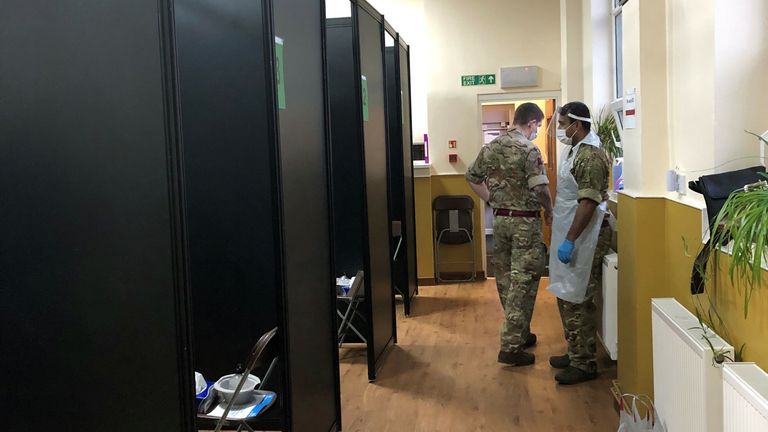 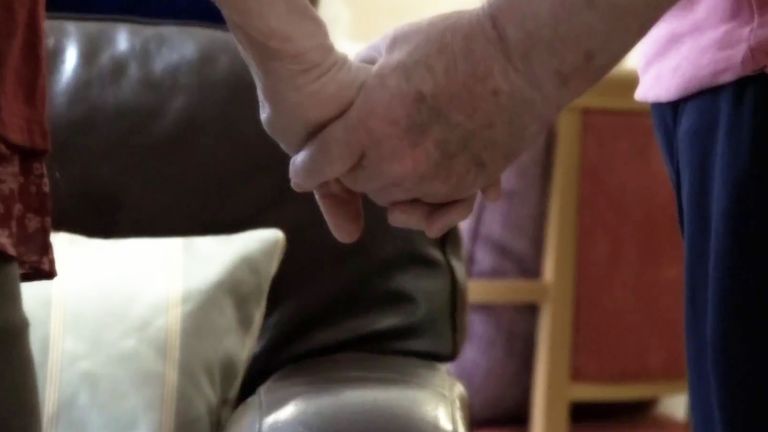