Four weeks of lockdown in England is “enough” to make a “real impact” on coronavirus infection rates, Boris Johnson has said.

On the first day of England’s second national lockdown, the prime minister used a Downing Street news conference to express his hope of “as normal a Christmas as possible” after the month-long restrictions.

Pubs, bars, restaurants and non-essential shops are now closed across the country and will stay shut until 2 December.

People have also been told to stay at home except for when attending school, college, university or work, for medical reasons or when going food shopping.

Mr Johnson, who this week faced a rebellion from Conservative MPs over his COVID-19 strategy, acknowledged many people were “anxious, weary and quite frankly fed up with the very mention of this virus” as another shutdown began.

“These measures, though they are tough, are time-limited,” the prime minister added.

“The advice I’ve received suggests that four weeks is enough for these measures to make a real impact.

“So these rules will expire and on 2 December we plan to move back to a tiered system. There is light at the end of the tunnel.”

The UK government and the devolved administrations are working on a “joint approach” to the Christmas period, “because all of us want to ensure families can come together, wherever they live”, Mr Johnson said.

The prime minister announced a further GBP15m would be given to councils to offer safe accommodation for people sleeping rough or at risk of becoming homeless during England’s second lockdown.

Asked by Sky News’ political editor Beth Rigby whether he could count on his own Tory MPs to support future restrictions once the lockdown is lifted, or be forced to rely on Labour votes, Mr Johnson said: “I’m very, very grateful to MPs for voting through the measures that we did yesterday.

“And I believe that I’m right in saying that the government was able to do it with its own votes.

“But obviously it was good that this was a measure that was supported by people across all political parties, and that’s the right way forward in this country.”

There were 34 Tory rebels – and a further 18 Conservative MPs did not vote – when the House of Commons approved England’s lockdown.

The prime minister appeared at the news conference alongside NHS chief executive Sir Simon Stevens, who warned that the second wave of coronavirus infections was “real and it’s serious”.

Sir SImon said around 30,000 NHS staff were either off work with coronavirus, or having to self-isolate, as he stressed the need to control the spread of COVID-19.

Earlier this week, Sir Simon announced the NHS in England would move to its highest alert level amid the pressure on hospitals from COVID-19.

“It compares with about 7,000 patients who’d be in hospital today being looked after for cancer.”

The NHS boss also praised the increased uptake of flu vaccinations this winter, as he added: “If you have flu and coronavirus at the same time you are twice as likely to die from coronavirus than you otherwise would.”

Earlier on Thursday, Chancellor Rishi Sunak performed a major U-turn and extended the furlough scheme – which he previously planned to halt last month – until the end of March.

The Bank of England also ramped up its coronavirus crisis support for the UK economy by a further GBP150bn.

This was not a press conference to announce new restrictions, it was instead described by Number 10 as a chance for Boris Johnson to mark the moment England moved into new tougher restrictions.

It was an opportunity for the prime minister to address the nation in such a way that he could set out the problem, explain what everyone could do to play a part, and provide the incentive of brighter days ahead in four weeks’ time.

In reality, the fact this press conference needed to be held at all is a reflection of what a dire week the government has had – buffeted by wounding criticisms from Labour, the UK statistics authority, former prime ministers, the business community and indeed its own Conservative backbenchers.

This press conference was the equivalent of a movie director deciding to reshoot a badly-acted scene.

The difference, of course, is the public have already watched the events of the week that’s been, and won’t quickly forget them.

The holding of the press conference was an implicit admission of the flawed communications of the last few days, and the possible risk to compliance that may be a consequence.

For Mr Johnson it is a political as well as an economic and health necessity that the new measures are effective, which was a least part of the underlying message delivered from the podium. 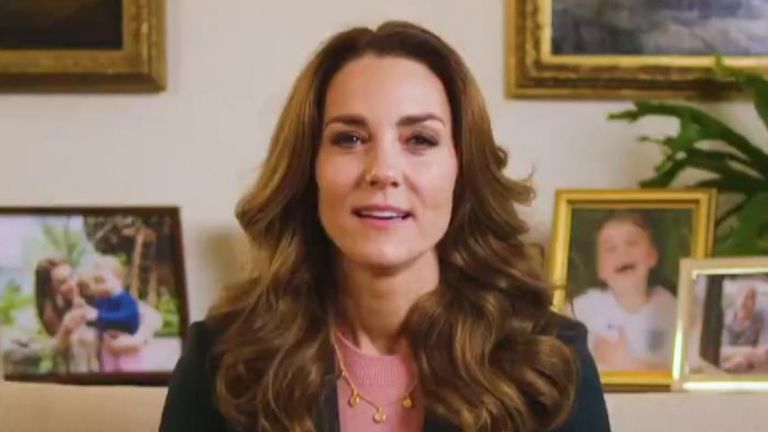 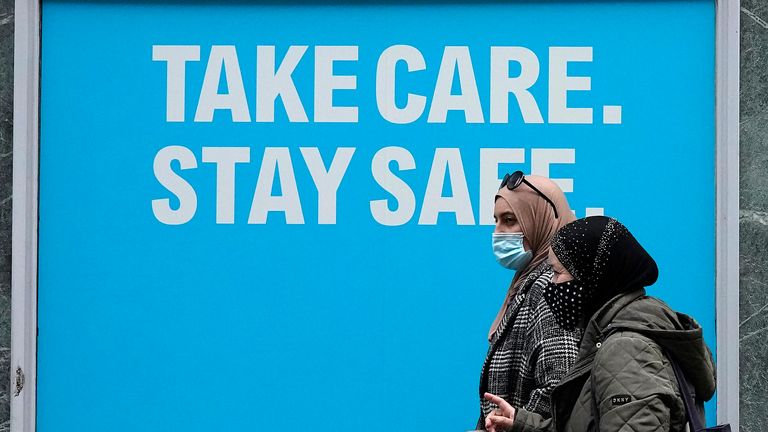