Harry Potter spin-off Fantastic Beasts 3 has been pushed back for release in July 2022, following disruption due to the pandemic and Johnny Depp’s departure.

Depp played dark wizard Gellert Grindelwald in the second film in the series and was due to reprise the role, but was asked to quit after losing his high-profile libel case against The Sun newspaper.

Fantastic Beasts 3 had been due for release in November 2021, before filming was originally pushed back due to the coronavirus crisis.

Now, the role of Grindelwald is being recast and Warner Bros has confirmed the new date for summer 2022.

Filming is under way in the UK, with Eddie Redmayne starring once again as Newt Scamander and Harry Potter author JK Rowling co-writing the script.

The film is directed by David Yates, who oversaw four Harry Potter movies and the first two Fantastic Beasts releases.

Taking place long before the events of the Harry Potter films, the series features younger versions of some characters, such as Jude Law‘s Albus Dumbledore.

Depp’s involvement in the spin-off series was the catalyst for his entire civil case, with the star suing News Group Newspapers Ltd (NGN) over a column alleging he had assaulted his ex-wife Amber Heard, which ran both in print and online.

Three months after the end of the high-profile libel trial, the judge handed down his ruling earlier in November, dismissing Depp’s claims.

The actor has said he plans to appeal.

In its statement confirming Depp had left the franchise, Warner Bros thanked the star “for his work on the films to date”.

A spokesman for JK Rowling told Sky News she will not be commenting on the issue.

In a statement in 2017, after Heard’s claims of domestic abuse had emerged, the author addressed fans’ “legitimate questions” but defended Depp’s casting.

“Based on our understanding of the circumstances, the filmmakers and I are not only comfortable sticking with our original casting, but genuinely happy to have Johnny playing a major character in the movies,” she said.

“I accept that there will be those who are not satisfied with our choice of actor in the title role. However, conscience isn’t governable by committee.” 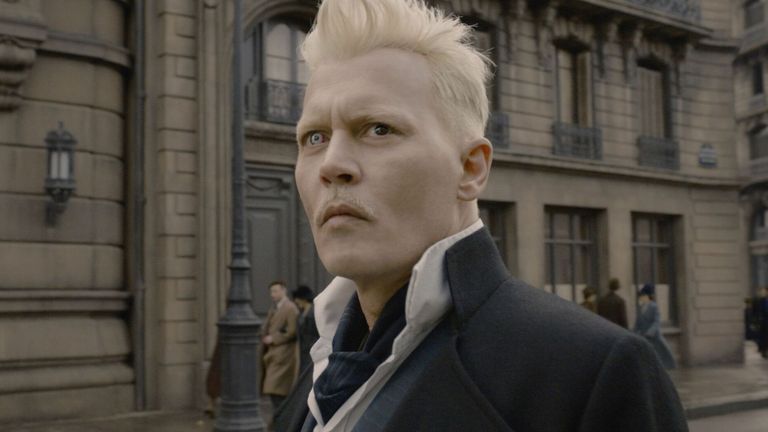 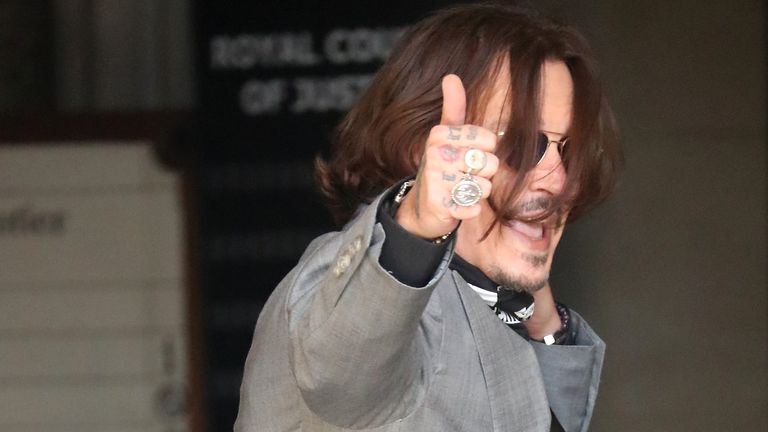 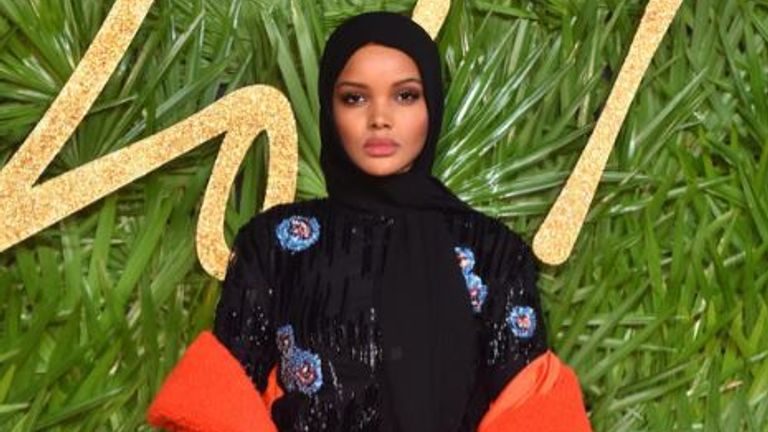 ‘One down, one to go’: Baron Cohen in fresh attack on Mark Zuckerberg