A graphic designer who created counterfeit bank statements which are alleged to have been used to persuade Princess Diana to take part in her 1995 tell-all TV interview is demanding an apology from the BBC.

Matt Wiessler says he mocked up two documents at the request of Martin Bashir, the journalist who conducted the landmark Panorama interview with the Princess of Wales.

The late princess’ younger sibling, Earl Spencer, is now demanding an independent inquiry into the interview, as well as a posthumous apology to his sister and a donation to charities set up in her memory.

‘I was just making props for filming purposes’

The BBC says Bashir is currently seriously unwell with COVID-related complications following quadruple heart bypass surgery and so is not in a position to respond to allegations.

A photo reportedly showing Bashir following an alleged visit to a takeaway and wine shop was printed in The Mail On Sunday this weekend.

The paper says the picture was taken on Friday evening outside the 57-year-old’s north London home.

Speaking for the first time on TV for new ITV documentary The Diana Interview: Revenge Of A Princess, Mr Wiessler says he has been made a scapegoat by the BBC.

He told the programme: “I’ve agreed to talk to you because I’m this guy that’s remembered for forging the document and I want to clear my name.”

He says the documents he was asked to create allegedly falsely showed that people were being paid for surveillance on the princess.

Mr Wiessler, 58, went on: “I quite clearly felt that I was the one that was going to be the fall guy in this story.

“All I want is for the BBC in this instance to come forward and honestly make an apology. Because it’s had a huge impact.”

He said he was “blacklisted”, resulting in his work drying up. He has since left the industry and now works for a bike design company in Devon.

At the time, revelations including Diana describing Camilla Parker Bowles as the “third person” in her marriage and her own infidelity with army captain James Hewitt sent shockwaves through the monarchy.

Responding to the earl’s call for an enquiry, director general of the BBC Tim Davie said in a statement: “The BBC is taking this very seriously and we want to get to the truth. We are in the process of commissioning a robust and independent investigation.”

A 1996 BBC enquiry cleared Bashir of any wrongdoing.

The earl has called the earlier inquiry a “whitewash” and says he has chosen now to speak out as new information has led him to understand that the BBC was aware of the situation.

He has told his 18.3k Twitter followers: “Many people are, quite understandably, asking why I’ve waited till now to come forward with the truth about how the BBC Panorama with my sister came about. While I knew that Martin Bashir used fake bank statements and other dishonesty to get my sister to do the interview.

“What I only found out two weeks ago, thanks to journalist Andy Webb’s persistent use of the Freedom of Information Act, is that the BBC also knew. Not only knew about it, but that they covered it up.” 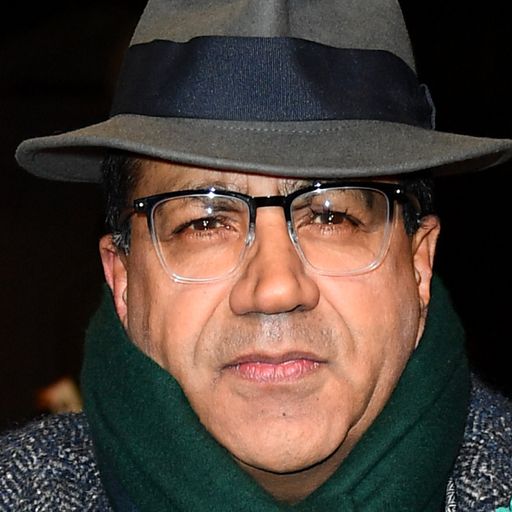 Who is Martin Bashir? The BBC journalist at the heart of the Diana interview scandal

Earlier in the week, he shared a childhood photo of him and Diana as children.

The earl says the counterfeit documents related to alleged payments made to two members of the royal household by the security services for information about the princess. He says he would never have put his sister in contact with Bashir had he not seen the statements.

In the ITV documentary, Mr Wiessler describes the 1995 phone call in which he says Bashir asked him to urgently create the documents.

“Martin asked me to make up a couple of bank statements about people being paid to do surveillance that he needed the following day.

“And he did say that they were just going to be used as copies… I had never been briefed in that way before.”

He added: “There was a name on one of the statements that had been used in a previous Panorama programme I did with Martin and I just thought ‘you can’t repeat the same name in two completely different projects.

“‘It must mean that current project you’re working on is fake’.”

The two-part documentary, The Diana Interview: Revenge Of A Princess, concludes on Tuesday on ITV at 9pm. 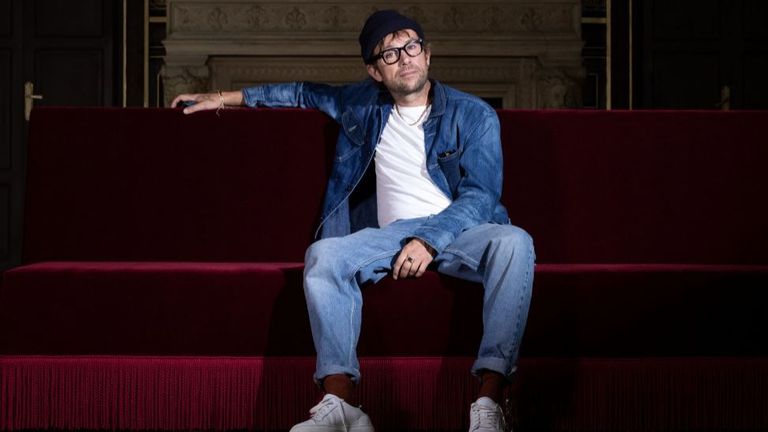 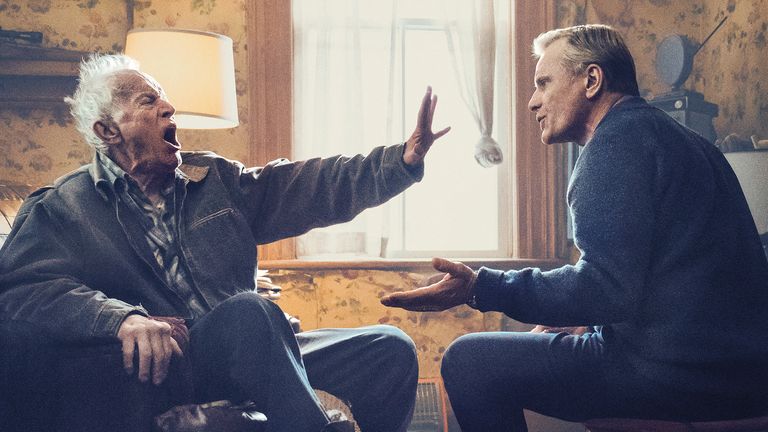 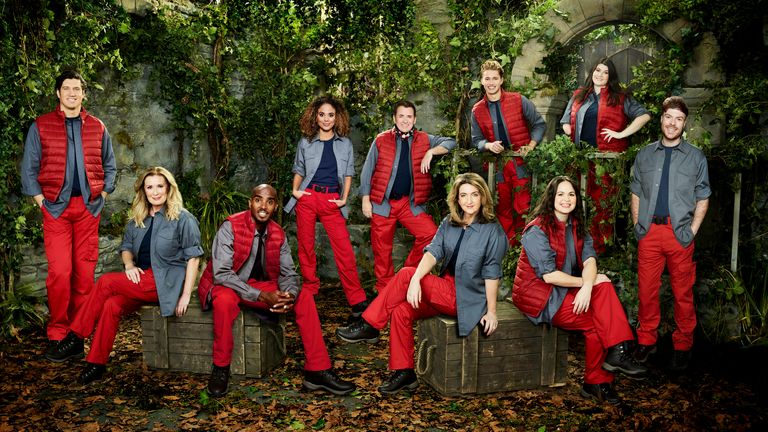 Collins Dictionary Word Of The Year 2020: Can you guess what came top?