Another 532 people with coronavirus have died across the UK in the latest 24-hour period – compared to 194 a day earlier, government figures show.

It is the highest number recorded since 12 May and brings the total number of deaths in the UK to 49,770.

Separate government figures show there were 13,617 coronavirus patients in hospital in England on Sunday, up from 11,557 a week ago, while 1,268 were in ventilation beds as of Monday, up from 1,075 a week ago.

A total of 1,366 patients with confirmed coronavirus were admitted to hospitals in England on Friday, the latest figure available, compared with 1,350 a week earlier.

Meanwhile, weekly coronavirus deaths have exceeded 1,000 for the first time since June, according to the latest Office for National Statistics (ONS) figures.

In the week ending 30 October, there were 1,379 deaths in England and Wales which mentioned COVID-19 on the death certificate – a jump of 41% on the previous week – and accounting for 12.7% of all deaths.

For the second week in a row, deaths in hospitals were above the five-year average, with 244 excess deaths.

On 29 October, 189 deaths occurred in hospitals, the highest number by day since 18 May.

Nuffield Trust deputy director of research, Sarah Scobie, said another “bleak milestone” had been reached, adding: “Clearly we are now seeing the fallout from the looser social distancing restrictions over the summer beginning to play out.

“For the second week in a row the number of deaths recorded in hospitals is above the five-year average.

“It is likely we’ll see this trend continue for further weeks in some regions as hospitals take in patients as a result of the second spike in infections.

“It remains still too early to see the impact on deaths of both the tiered system and national lockdown measures for England.”

Cases and deaths have been on the rise in every region of England as the winter period approaches, with areas including Oldham, Blackburn with Darwen and Merthyr Tydfil having the highest rates of infection currently.

North-west England had 445 deaths involving COVID-19 registered in the week ending 30 October – the highest number for the region since the week ending 15 May, according to the ONS.

London was the only English region to have fewer overall deaths than the five-year average.

However, there has been a renewed hope that things could be looking better by spring next year as a major vaccine breakthrough was announced on Monday.

Data from the Pfizer and BioNTech vaccine candidate, developed by US and German researchers, has found it is 90% effective in preventing people from getting the virus.

Leaders and scientists have urged caution that more analysis needs to be done on the jab’s safety and said it will take months to roll out any potential vaccine, but it is an extraordinary win for scientists.

The UK has already secured 40 million doses of the vaccine candidate and the NHS is being readied to potentially roll it out by the start of next month.

Meanwhile, the government is also planning to step up its testing plans by allocating 600,000 rapid tests to local authorities.

A mass testing scheme has already been piloted in Liverpool, where people are able to get a COVID-19 test even if they do not have symptoms, but now rapid tests are also being offered to local authorities across the country. 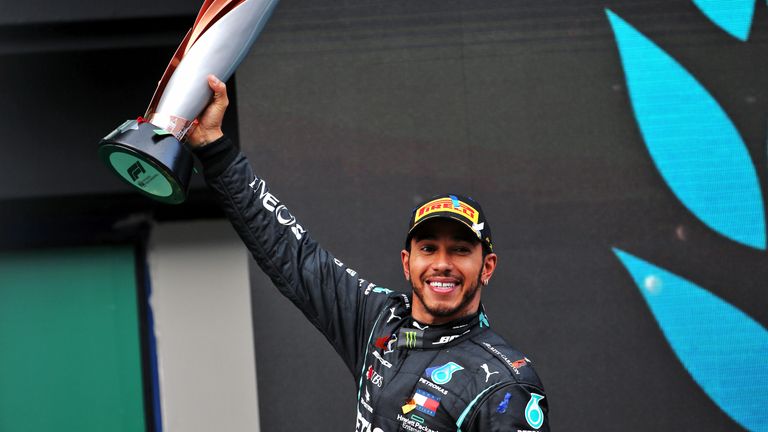 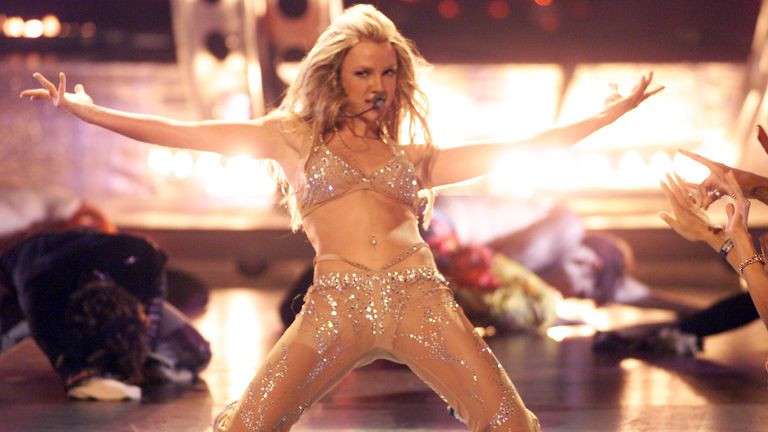