Corrie McKeague died after climbing into a bin, inquest hears

A missing airman is believed to have died while drunk on a night out after climbing into a waste bin which was emptied into a lorry, an inquest has heard.

Corrie McKeague disappeared following a night out in Bury St Edmunds, Suffolk, in the early hours of 24 September 2016.

Despite no trace of Mr McKeague ever being found, Suffolk’s senior coroner, Nigel Parsley, said that he “died in the Suffolk jurisdiction in September 2016”.

Marina Ericson, Temporary Chief Superintendent of Suffolk Police, said that Mr McKeague is believed to have died after climbing into a Greggs bin which was emptied into a Biffa waste lorry.

She added that he had originally driven to the area to meet with RAF colleagues on the evening of 23 September.

“Witnesses state that Corrie consumed so much alcohol through the evening that he became very drunk and was asked to leave Flex nightclub,” Ms Ericson added.

“Witnesses also described him as being happy and friendly throughout the evening.”

Mr McKeague, who was from Dunfermline, Fife, was last seen alive on CCTV footage at 3.25am where he entered a horseshoe-shaped area in Brentgovel Street.

This area is situated behind a Superdrug and Greggs store and contains a number of industrial waste bins.

Ms Ericson said that the industrial bins had been collected at 4.19am the same morning.

“Corrie’s mobile phone, having connected to the internet, provided a signal from this point which mapped the movements of the waste lorry to the Barton Mills roundabout.

“At that point, the mobile service provider lost the signal.”

Ms Ericson added: “Despite an extensive police-led investigation and search, there has been no proof of life since the last sighting of Corrie at 3.25am on Saturday 24 September 2016.

The coroner said: “On the basis of the evidence I’ve heard I will open an inquest into Corrie’s tragic death.”

The hearing, which was held in Ipswich, was opened and adjourned on Friday and a pre-inquest review hearing is scheduled for 5 February.

Mr McKeague’s mother, Nicola Urquhart, who has previously requested an inquest for her son, she said she is “extremely hopeful that this will give us answers”.

His father, Martin McKeague, added: “This will put the truth out to the public.

“There’s no mystery. We’re not finding out any new news here.

“The facts and evidence that we’ve been presented with tell us that’s what happened to him.”

Can I now book a winter holiday without 14-day quarantine? 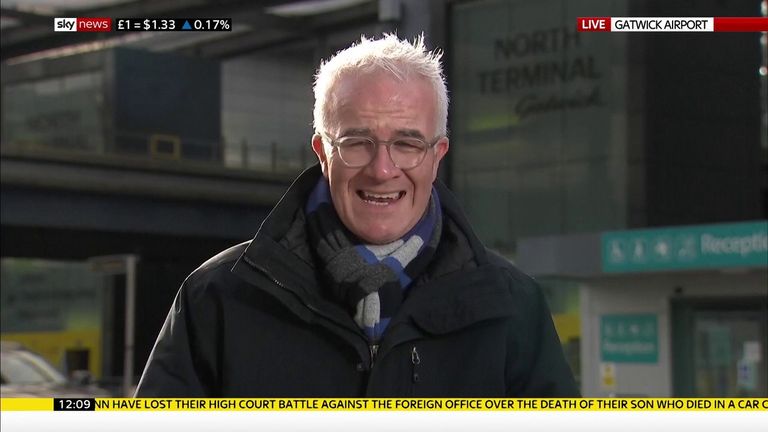 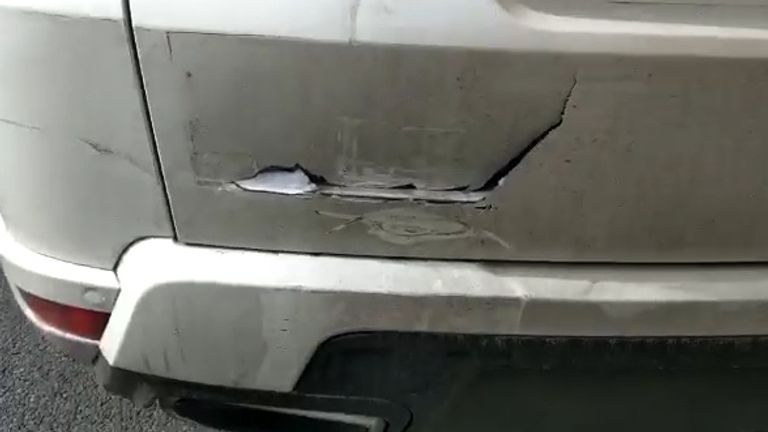