A spate of burglaries – which targeted luxury homes of the rich and famous – netted the alleged thieves over GBP26m, a court has heard.

Watches, jewellery and cash were stolen in raids across west London in December last year, with homeowners including Tamara Ecclestone and Frank and Christine Lampard.

The GBP25m raid at the Formula 1 heiress’s west London home on 13 December last year is thought to be one of the largest domestic burglaries in UK history.

The daughter of Bernie Ecclestone had just left for her Christmas holidays, along with her five-year-old daughter Sophia and husband Jay Rutland, when the incident occurred.

Her father said she was left “angry and shaken” by the incident.

The court was told that security guards didn’t spot the three alleged burglars entering the back of the house, which borders Hyde Park, and didn’t see that the burglary was going on as “the house is just so big”.

Other targets included TV presenter Christine Lampard, and her Chelsea FC manager husband Frank who had around GBP60,000 in watches and jewellery stolen on 1 December.

Late former Leicester City FC chairman Vichai Srivaddhanaprabha – who died in 2018 in a helicopter crash – had GBP1m in goods and around 400,000 euros (GBP360,000) in cash stolen on 10 December.

Expensive Patek Philippe watches were among the haul taken from both Lampard and Srivaddhanaprabha’s homes.

The burglars are alleged to have toasted the raid on the Thai billionaire’s property the following day, with a GBP760 champagne and sashimi lunch at the Zuma restaurant, just a few minutes’ walk from the crime scene.

The “big money” from the burglaries, in the form of “fabulous jewellery and cold, hard cash” was later spent in upmarket department store Harrods, or taken out of the country, Isleworth Crown Court was told.

The majority of the property stolen has never been recovered.

Four people are currently on trial on suspicion of their involvement in the raids. They cannot be named for legal reasons.

They are accused of supporting the burglaries by helping arrange transport and accommodation and later assist with laundering the proceeds.

Prosecutor Timothy Cray QC said that rather than carrying out the raids themselves, they were “a supporting cast”.

He went on to compare them to rotating performers in a travelling circus, telling jurors: “It can start in one town, and Coco the Clown can develop alcohol problems, so at the next town he’s replaced with a man in a ginger wig and a big nose and big shoes.

“In the next town the plate spinner can run off with the glamourous trapeze artist.

“People are still saying ‘Roll up, roll up’ – there’s still a circus even though people are dropping out.”

The plot finally came to an end when one of the alleged burglars was arrested at Heathrow airport on 30 January, in possession of a Tag Heuer watch and Louis Vuitton bag believed to have been taken during the raids.

All four defendants in this trial are charged with conspiracy to burgle the three homes, as well as individual conspiracy counts.

They all deny criminal involvement.

The trial Isleworth Crown Court is expected to last for up to six weeks. 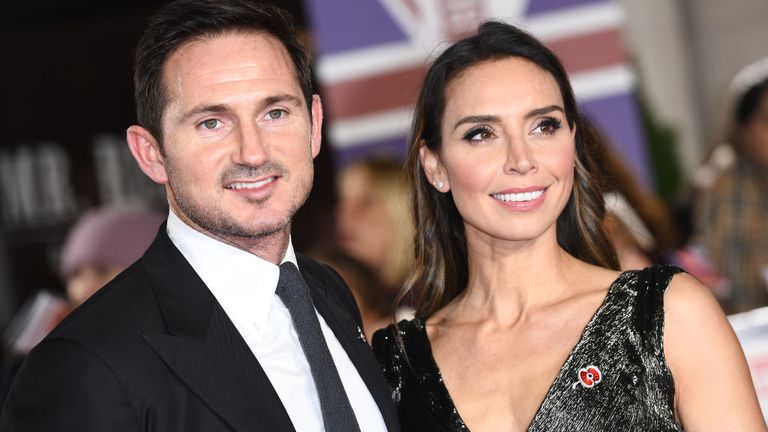 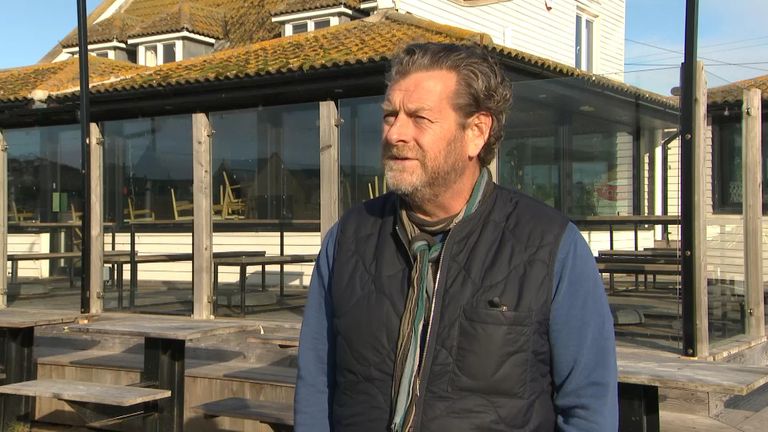 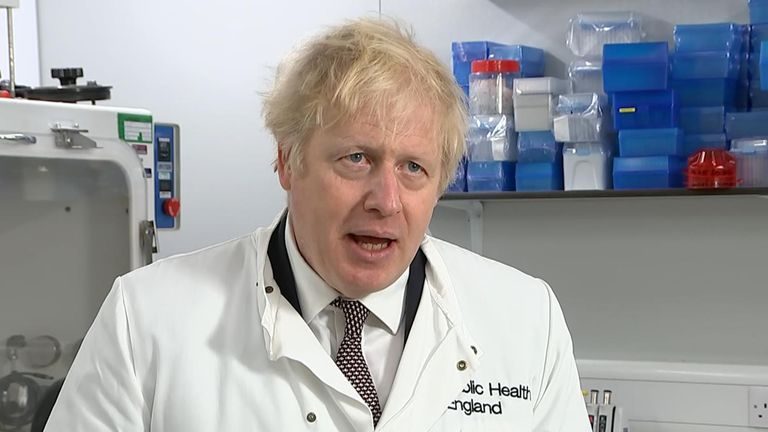