‘He’ll be missed’: Dominic Cummings to leave role as PM’s chief adviser by end of the year

Dominic Cummings is to leave his role as the prime minister’s chief adviser by the end of the year.

A Downing Street source said on Thursday night the controversial aide will exit Number 10, having been one of Boris Johnson‘s first appointments when he became PM last July.

Transport Secretary Grant Shapps confirmed the news the next morning, saying the move will coincide with the post-Brexit transition period ending on 31 December 2020.

“In any government, you require people who are going to shake things up and come up with ideas, and he’s actually been that person.”

In a blog post in January, Mr Cummings revealed he planned to leave his role by the end of the year, saying he hoped to make himself “largely redundant” by then.

But news of his expected departure comes after a bitter power struggle behind the scenes in Downing Street – something that is likely to have hastened his decision.

The row came to light with the resignation of his close ally Lee Cain as the prime minister’s director of communications.

Mr Cummings and Mr Cain both worked with Mr Johnson as part of the Vote Leave campaign during the 2016 EU referendum.

They are widely regarded to have since led a Vote Leave faction of colleagues in Number 10 and other parts of government.

But their departures follow the appointment of former journalist Allegra Stratton as Downing Street’s new TV spokeswoman, which was said to have been opposed by Mr Cain. 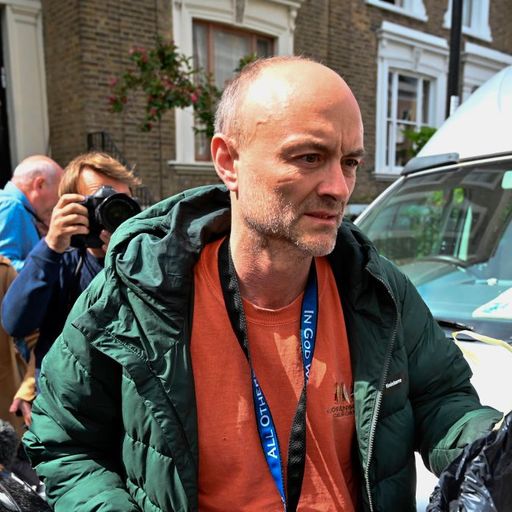 How will the PM’s departing chief aide be remembered?

The infighting spilling into the open has sparked criticism from Conservative MPs.

Tory backbencher Sir Roger Gale said Mr Cummings had “become a distraction” and a “malign influence at the centre of Downing Street for too long”, telling Sky News: “It’s right that he should go.”

While another Conservative MP Tobias Ellwood told Sky News: “Let’s move a little bit away from EastEnders and more to the West Wing.”

Mr Shapps tried to do so by dismissing Mr Cummings’ departure, saying “things move on” and that in the “real world” other issues like a coronavirus vaccine are “vastly more important”.

When Sky News asked him if imported vaccines could be hindered by a no trade deal divorce with the EU, which could threaten delays in supply chains at the border, Mr Shapps vowed: “We’ll make sure we have those.”

The prime minister’s official spokesman James Slack, who will replace Mr Cain when he departs in the new year, has also insisted Mr Johnson is not being distracted from the national crisis by the bitter row.

“You’ve seen from the prime minister this week that he’s absolutely focused on taking all the steps that are required to equip the country to beat coronavirus,” he said.

Another Downing Street spokesman on Friday insisted Mr Cummings’ departure would not lead to a softening of approach in negotiations with the EU for a trade deal, saying the government’s position “is not changed”.

He was credited as one of the most influential figures behind Vote Leave’s success under its “take back control” slogan.

He was said to have subsequently focused on projects such as setting up an advanced defence projects research agency and reforming government procurement processes.

Mr Cummings gained national notoriety this year when he was accused of breaching lockdown rules by making a trip from London to the North East, at a time when he feared he could have contracted coronavirus.

He also admitted to having driven to Barnard Castle in Teesdale, County Durham, as a means of testing his eyesight.

Despite huge pressure for Mr Johnson to sack his senior aide, the prime minister stood by Mr Cummings.

During his time in Number 10, Mr Cummings called for “misfits and weirdos” to apply for jobs in Downing Street.

One of those subsequently employed was soon forced to resign following the emergence of past online comments. 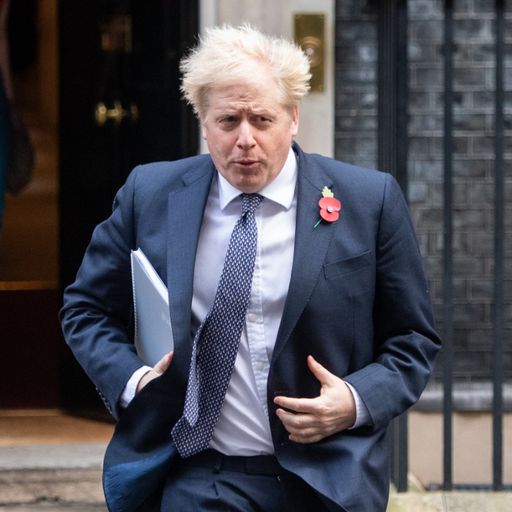 Is a new Johnson era coming? Lee Cain departure signals change in mood at No 10

Analysis: Many Tories will be happy – but not the PM
By chief political correspondent Jon Craig

It looks as if Dominic Cummings’s departure will coincide with the departure of his longstanding Vote Leave ally Lee Cain. Mr Cummings is letting it be known that back in January of this year he said he’d been gone in a year or so.

In the blog he wrote about hiring “weirdos and misfits”, he talked about wanting to improve performance and make his role “largely redundant” within a year.

But his departure appears to have been accelerated by the events of the past 48 hours which have changed things dramatically.

In the last couple of days we have seen Mr Cain on the verge of being appointed as the prime minister’s chief of staff only for a huge backlash from the Mr Johnson’s fiance and his new spokesperson Allegra Stratton.

The offer then appears to have been withdrawn, which has clearly enormously upset Mr Cummings. When he arrived at No 10 on Thursday morning he looked miserable, while Ms Stratton looked like the cat who’d got the cream.

What a dramatic turn of events at the very top of politics. Many Conservative MPs and cabinet ministers, who regard Mr Cummings as a malign influence, will be delighted. Not so the Prime Minister. 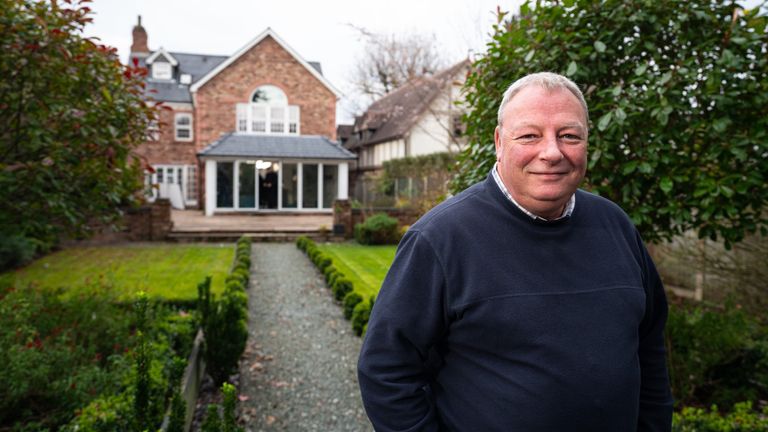 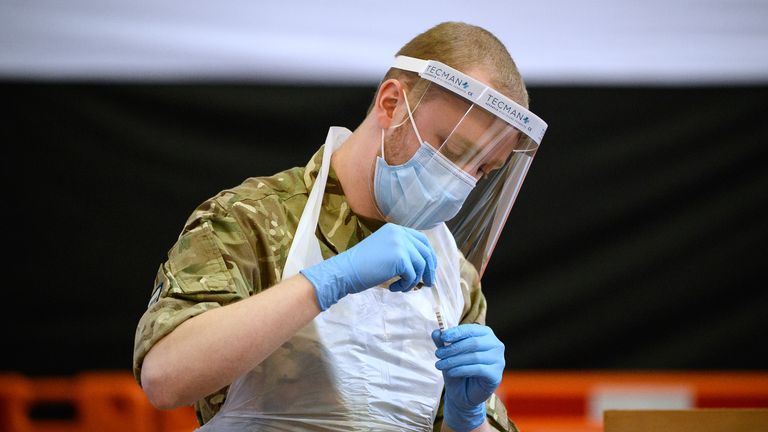 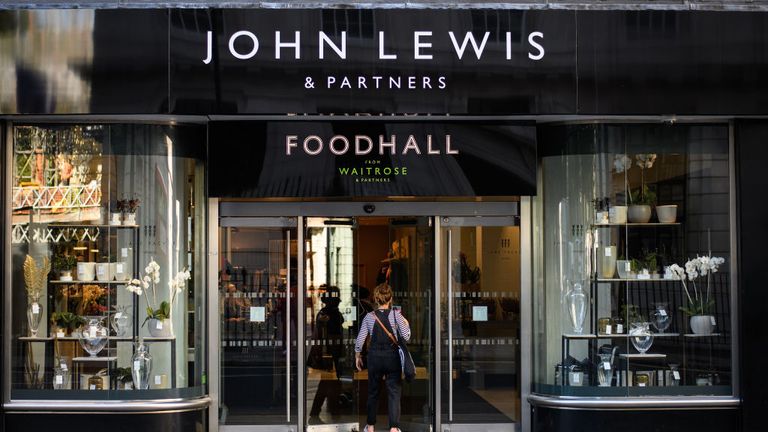