England captain Harry Kane’s luxury Range Rover – which is worth GBP100,000 – has been stolen from outside a house in east London, according to reports.

The 27-year-old footballer, who is the third Tottenham Hotspur player to be caught up in a crime in recent months, had previously raised fears he was being targeted by a gang.

Thieves used an electronic device to open the vehicle which was outside an upmarket address, The Sun newspaper reported.

Police have confirmed they received a report of a theft of a vehicle from outside a residential property in the Chingford area on 25 October.

A statement from the Metropolitan Police Force said: “Officers contacted the victim and carried out inquiries. No suspects were identified.”

A spokesperson said the investigation had since been closed, but would be reviewed if new information came to light.

Kane is reported to have previously obtained CCTV footage which shows a car driving past his luxury vehicle on multiple occasions last month, leading to fears he was targeted by a gang.

The striker, who is expecting his third child with wife Kate Goodland, is said to be “happy no one was harmed” and that nothing irreplaceable or personal was stolen, according to The Sun.

Tottenham Hotspur said the theft was a “private matter” and declined to comment.

Kane has scored 13 goals in 16 games for Spurs this season and is currently preparing for England’s Nations League game against Belgium on Sunday.

In May, Kane’s teammate Dele Alli was held at knife point by robbers and struck in the face during a robbery at his north London home.

The 24-year-old midfielder called it a “horrible experience”. Two men took items including watches and jewellery before fleeing.

In March, the family of former Spurs defender Jan Vertonghen were robbed at knife point in their north London home while he was away on Champions League duty.

Vertonghen was part of the squad that travelled to Germany for the last-16 second leg with RB Leipzig when four thieves wearing balaclavas raided his home.

The Belgian’s wife and two young children were unharmed, but the gang are understood to have escaped with electrical goods. 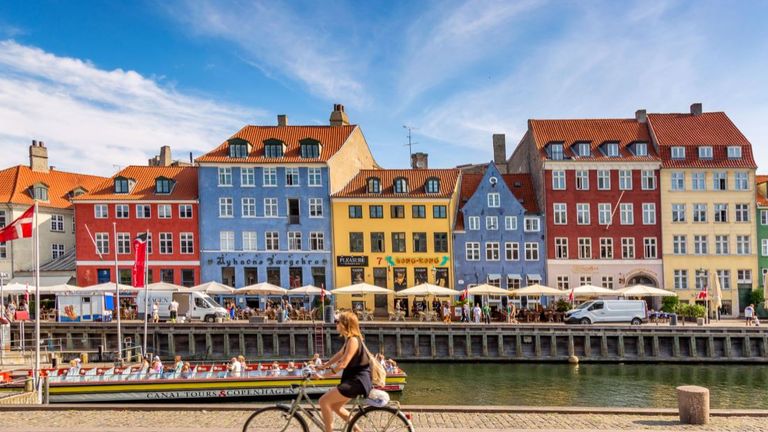 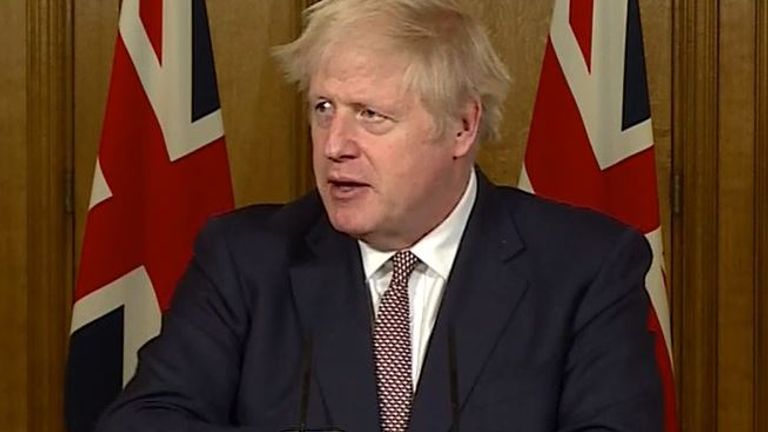 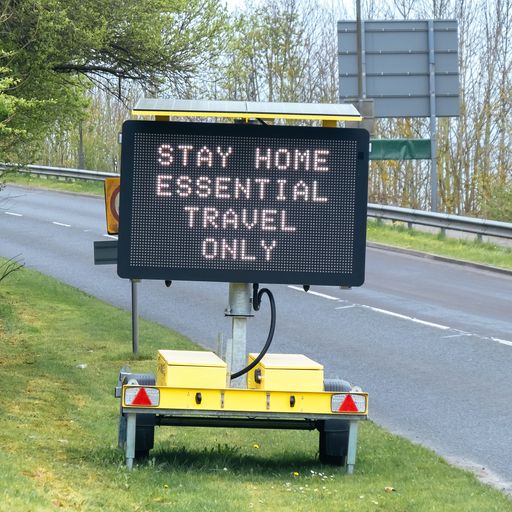