Steve McQueen: ‘We can do anything once we’re together’

Oscar-winning British director Steve McQueen has told Sky News he created his upcoming anthology series of films to show “normal black families” on screen and tell the stories of how the West Indian community has shaped the UK.

Described as love letters to black resilience and triumph, stories of hard-won victories in the face of racism, the five Small Axe films will be released on the BBC over the next few weeks.

McQueen, who was born in London and is of Caribbean descent, said he felt a need to see his own experiences of growing up in the UK in the 1970s and ’80s on screen.

Small Axe – the name “pinched” from a song on Bob Marley’s 1973 The Wailers album Burnin’ – starts with Mangrove, which recounts the true story of the Mangrove Nine, a group who took to the streets in protest following a number of racially-charged police raids.

After being charged with incitement to riot, the film shows how the 1971 trial played out.

It is full of drama, showing shocking systemic racism entrenched in the authorities, but is also joyful, celebrating a community which thrives around the Mangrove restaurant.

“There’s a lot of joy in these films,” McQueen says. “There’s one film called Lovers Rock, which is just about a party, two people falling in love. But again, there’s the context of a lot of struggles the West Indian community have had to deal with, you know, with the police and authorities and so forth, even just having a fair crack at work. So it’s just one of those things which, again, we have to struggle with.”

McQueen describes the Mangrove Nine trial as a “landmark case”, but it is perhaps not one many will be familiar with.

“How that has been swept beneath the carpet, I don’t know,” he says. “Everyone should know, it was a landmark case. I’m just happy that we were able to put this on the big screen so there’s no excuse anymore, that people know about that trial and also know about [the] repercussions it had on every everyday life.”

The death of George Floyd in the US, he says, has “risen the temperature” on the issue of systemic racism. “So in a way, it’s kind of a good place to re-examine our past and look at where we need to go in the future.”

McQueen, whose 2013 film 12 Years A Slave won the Oscar for best picture (the first to do so with a black director), says in these films, he wanted to show what normal life was like for black people.

“Normal families, normal black families from that time,” he says. “I needed there to be a representation of a history of the UK which wasn’t being portrayed. And what the West Indian community has done in the time they’ve been here, changed the landscape and influenced… politically, culturally in the UK.”

McQueen says he experienced racism from an early age, at school.

“Getting to understand that kind of prejudice, that racism, was tough,” he says.

Art helped put him on the path to success when he was young.

“I could draw. You know, at the time it was like, if you can run fast, you can play football, if you could box… and I was able to draw. It was just like that. Drawing and art opened my possibilities. And it gave me a wider view on the world than the path that people wanted to set me on.”

McQueen went on to study art and became a video artist, winning the Turner Prize in 1999 – famously beating Tracey Emin and her unmade bed that year – before moving to the big screen.

With Small Axe, McQueen says he is hoping for “acknowledgement of certain things which have gone on” and for viewers to see “what [black] people had to put up with, for such a long period of time”.

He continues: “I mean, it’s now that people are actually having understanding of what black people were saying about the police for a long, long time…

“Look, I’m a supporter of the police, big time… but at the same time, there was an unfortunate bias against black people. And we know that now. But it’s taken all these years for people to understand that.” Mangrove star: ‘You have to go to a very dark place in yourself’

Despite some of the shocking scenes, McQueen says he hopes the one thing viewers take away from the films is the sense of community, “whatever background you’re from”.

He adds: “That’s the whole idea of Small Axe, you know. Individually, we can do only so much but as a collective, as a community, we could do so much more. I mean, this is about the United Kingdom, this is about us, whoever ‘us’ is, whatever background we’re from.

“It’s about how we come together and make progress because again, we can do anything once we’re together.”

Small Axe starts with Mangrove, which will air on BBC 1 on Sunday 15 November 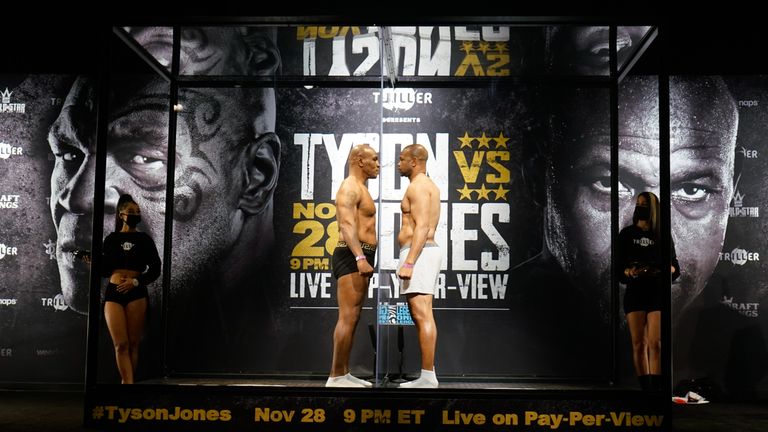 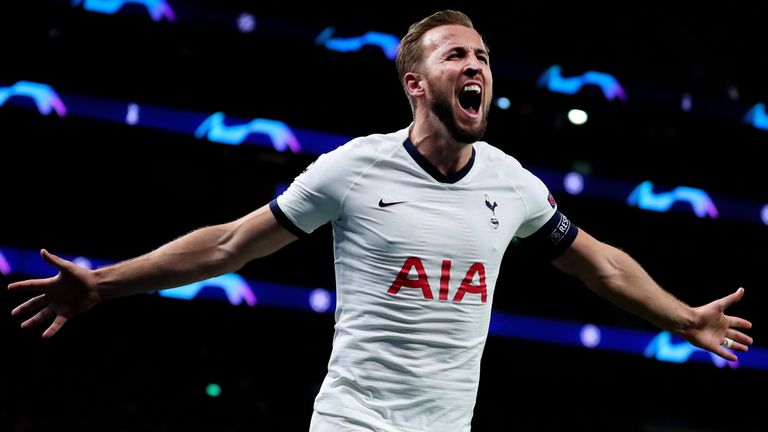