Ever since the hit ITV reality show was first aired in 2002, the RSPCA has voiced its upset at the way insects, reptiles and other animals are used – but it has never received a response.

However, for the first time, before this year’s series began the charity was invited by makers of the programme to take part in its production planning stages and offer ideas for changing the way animals would be used.

But the organisation said it was left “really disappointed” that even after its contribution, the decision was taken to continue using animals in the same way.

“Since ‘I’m a Celebrity’ was first aired, animals have been dropped, thrown, handled roughly, crushed, chased, overcrowded, scared by contestants and prevented from escaping from stressful experiences,” said a spokesperson.

“There have also been incidents where animals have been killed for no other purpose than entertainment.”

The charity fears the show’s “messaging” – which it claims deliberately portrays some species as nasty or frightening rather than “sentient, living creatures” – prompts viewers to try and copy Bushtucker Trials at home for fun and cause harm to creatures unnecessarily.

More from Ant And Dec

And the RSPCA is now encouraging anyone who is angry about what they see to contact the broadcasting regulator Ofcom or ITV directly “to voice your concerns for animal welfare on their programme”.

“We spoke to them about changing the way they use animals along with the change of continent – perhaps introducing welfare-friendly alternatives to animal use in the trials,” the spokesperson added.

There is an added challenge for the group with the change of location for this year’s show, too. Because of travel restrictions due to COVID-19, the current series is not being filmed in the Australian jungle, but in a castle in Wales.

A number of the animals used in the challenges, such as cockroaches and crickets, are invertebrates, so not covered by the Animal Welfare Act or the Performing Animals Act, which apply in Wales.

As the RSPCA explained, this means they have little protection under the law.

The spokesperson added: “If we’re alerted to concerns about other animals which are covered by these laws being caused suffering or distress during this programme, we’ll look into this, and, where appropriate, investigate. 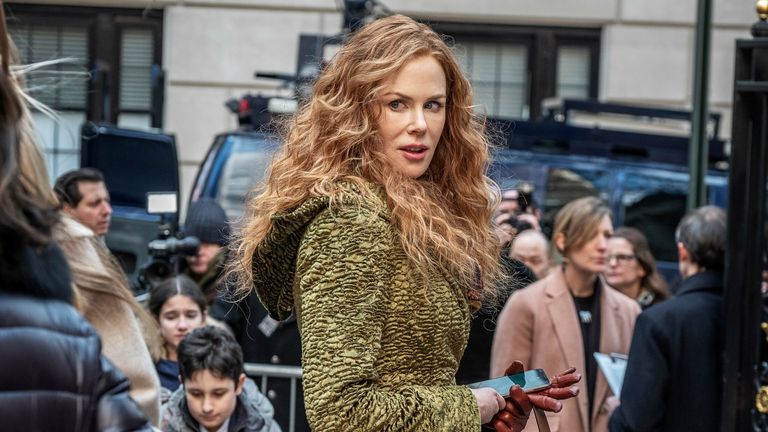 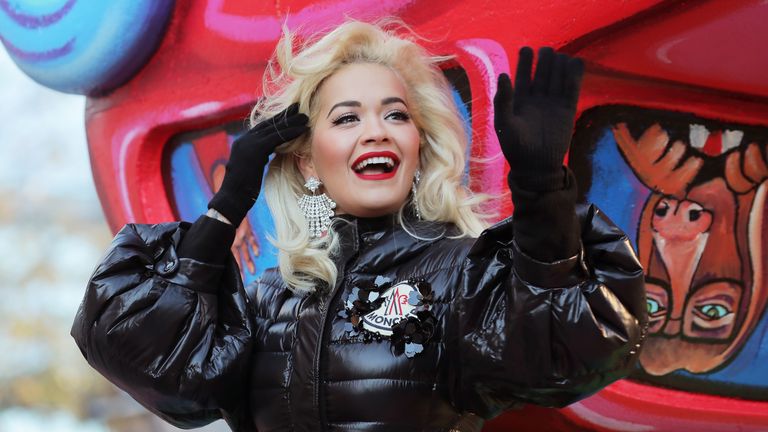 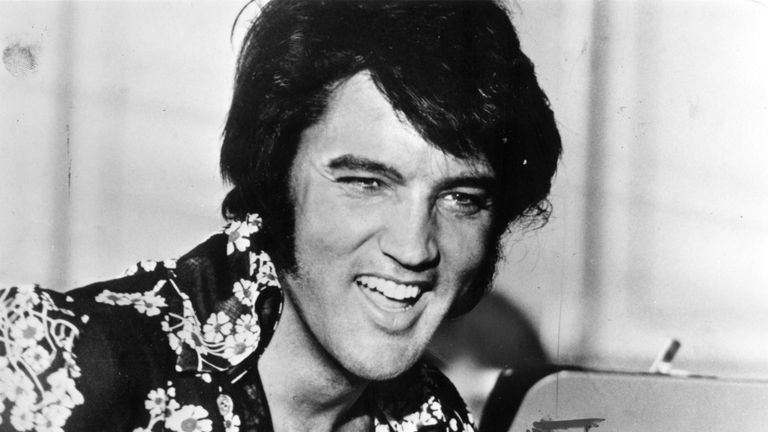 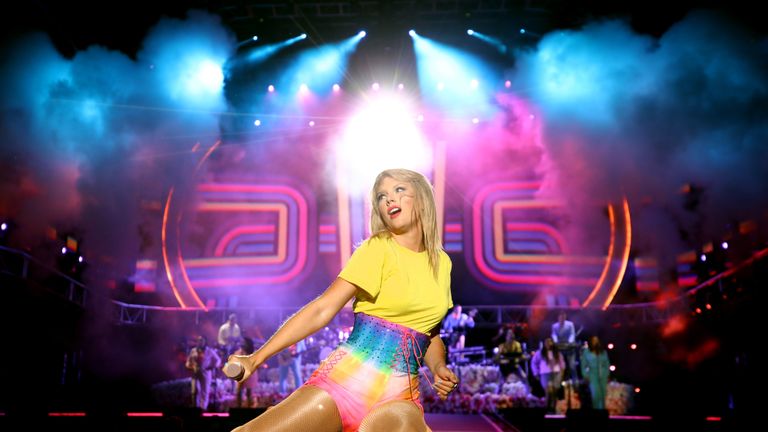