One in seven companies fear they are at risk of collapse in the next three months, according to a survey by the Office for National Statistics.

The survey found that some 14% of British businesses said they have “low or no confidence” that they will survive the next 12 weeks.

The least positive were accommodation and food services, with 34% saying they had no or low confidence in their three-month survival prospects.

Across all industries, 7% of businesses said they expected to temporarily or permanently close a site in the next two weeks, including 25% of accommodation and food service firms.

The survey was based on the period between 19 October and 1 November 2020, when 82% of businesses were trading.

The ONS also estimated that 9% of the workforce was on furlough during the two weeks to 1 November, including 34% of people in the arts, entertainment, and recreation.

Earlier on Thursday, the government said it had given banks guarantees on GBP65.48bn of lending to businesses hit by the pandemic.

COVID job losses: Which sectors have been worst-hit?

Most of the lending (GBP42.18bn) was to small businesses, for which banks get a 100% government guarantee.

Also on Thursday, the Confederation of British Industry called for at least seven days’ notice of any government plan for ending the lockdown brought in by the government earlier this month.

The lobby group said firms will need time to activate supply chains and call in staff ahead of the expected reopening in England on 3 December.

The financial quarter leading up to Christmas is vital for retailers, who were already struggling to recover from the harsher lockdown earlier in the year.

The coronavirus pandemic pushed Britain’s economy into the worst recession on record in the first half of the year and GDP is expected to shrink again in the fourth quarter.

Redundancies have risen to a record high, prompting the government to extend its furlough scheme. 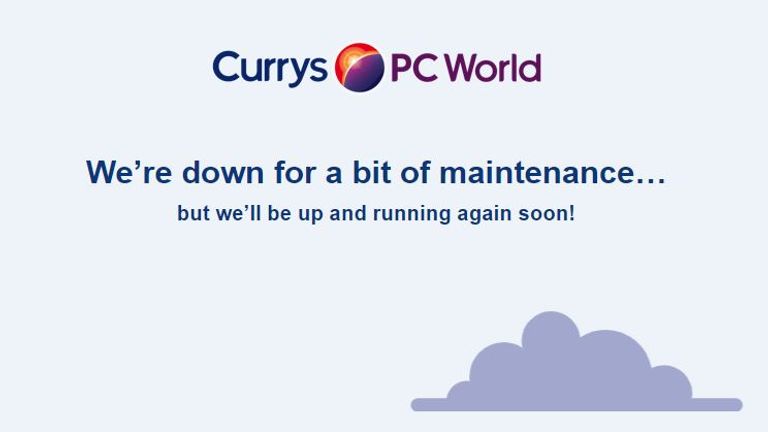