The phase one and phase two results suggest that one of the groups most at risk of death or serious illness from COVID-19 may be able to build immunity, according to data published in The Lancet medical journal.

It comes a day after Pfizer announced its coronavirus vaccine was 94% effective among adults over 65 in its final efficacy results, and that it would be seeking authorisation over the next few days.

Vaccine success gives hope for those over 65

According to the authors of the Oxford vaccine findings, “volunteers in the trial demonstrate similar neutralising antibody titres, and T cell responses across all three age groups (18-55, 56-79, and 70+)”.

Around 560 healthy adult volunteers took part in the phase two trials, where they were given two doses of the vaccine candidate, or a placebo.

No adverse health problems were reported during the trials, the report adds.

The University of Oxford says that across most vaccines, older adults tend not to be as well protected as younger adults, with antibodies induced by a vaccine often showing a lower protective capacity.

Dr Maheshi Ramasamy, an investigator at the Oxford Vaccine Group and consultant physician, said: “Older adults are a priority group for COVID-19 vaccination, because they are at increased risk of severe disease, but we know that they tend to have poorer vaccine responses.

“We were pleased to see that our vaccine was not only well tolerated in older adults; it also stimulated similar immune responses to those seen in younger volunteers. The next step will be to see if this translates into protection from the disease itself.” 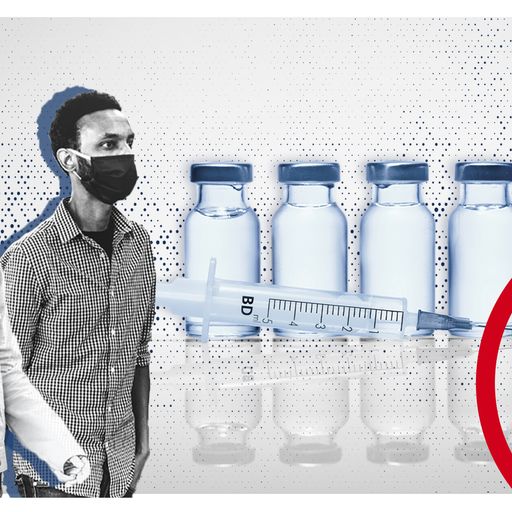 How will a vaccine be administered? What about adverse reactions?

Dr Angela Minassian, an investigator at the University of Oxford and honorary consultant in infectious diseases, said: “Inducing robust immune responses in older adults has been a long-standing challenge in human vaccine research.

“To show this vaccine technology is able to induce these responses, in the age group most at risk from severe COVID-19 disease, offers hope that vaccine efficacy will be similar in younger and older adults.”

Phase three trials of the Oxford/AstraZeneca jab, which will determine the vaccine’s efficacy, are still ongoing, with results expected over the coming weeks.

The UK government has ordered more than 100 million doses and will hope the final results prove similarly promising to those of Pfizer and US firm Moderna, which have reported overall efficacies of 95% and 94.5% respectively.

Track every global effort to find a COVID-19 vaccine

Analysis: Medical textbooks are being rewritten before our eyes

For decades it’s been a “rule” of vaccine science that the older the person, the less well their immune system will respond to a jab.

But perhaps the medical textbooks are being rewritten before our eyes.

The scramble to develop an effective vaccine against COVID-19 has accelerated the development of jabs based on new genetic technologies.

And they’re proving to be much better at generating an immune response in older people than had been expected.

The results of a newly published clinical trial of the Oxford Vaccine are encouraging. It triggers an immune response that’s just as good in those over 55 as in younger people.

That’s only based on an analysis of antibody and T-cell levels in blood samples though.

It’s not real-world protection against infection.

That’s the ultimate test for any vaccine and we won’t get that information until the Oxford/AstraZeneca team release details of the final stage, phase three trials, which could come any day now.

Pfizer/BioNTech have already shown their vaccine is more than 94% effective in preventing COVID-19 in the elderly. That laid down a marker for the other vaccines.

Hopefully they match it. We will need every jab going if we are to protect those most vulnerable to serious disease – and stand a chance of returning life to normal by next autumn. 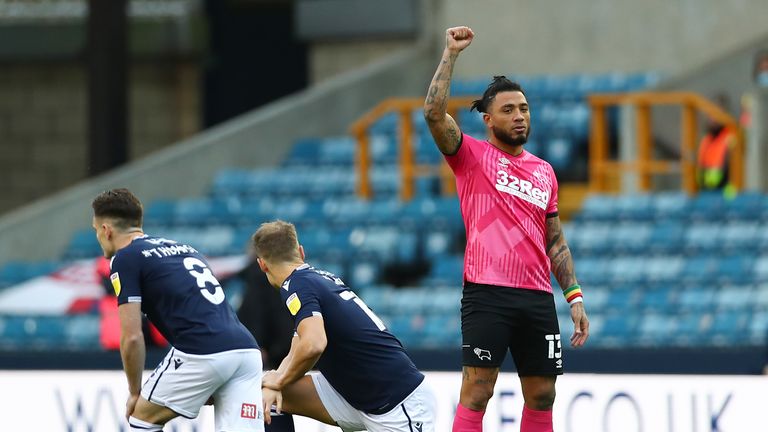 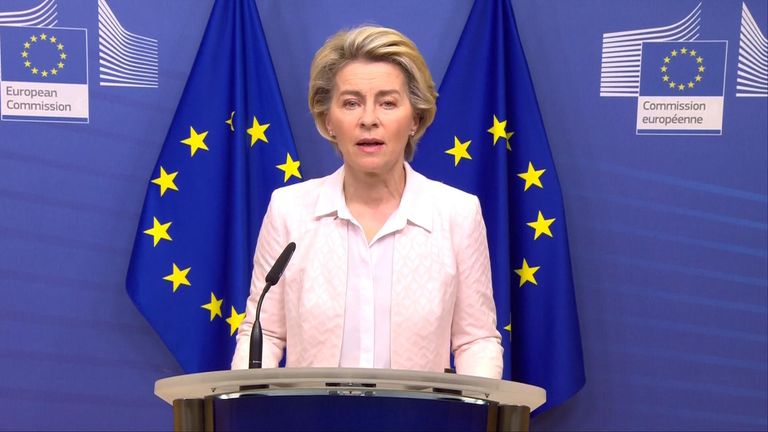 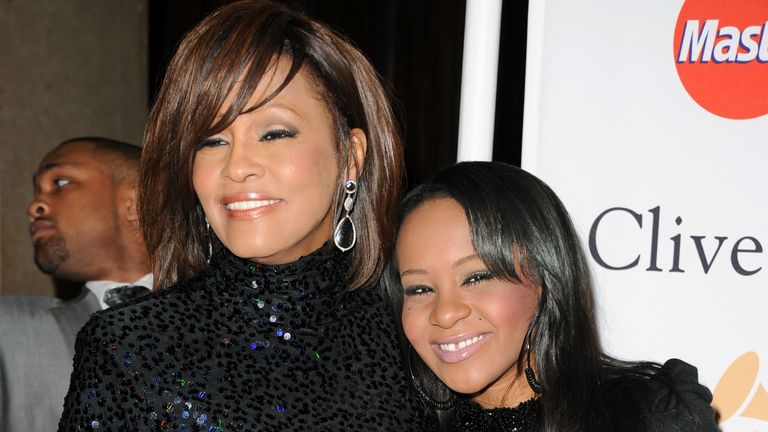 Taxi rank: Hundreds of black cabs stored in fields as fares in London dry up