Meet the volunteers fighting against scams in Staffordshire

Meet 72-year-old Winston Brown who now spends much of his spare time busting scams in Staffordshire.

The Retired civil servant has recently signed up as a ‘Scams Marshal’ and is working with Staffordshire’s Trading Standards teams to tackle the problem of postal, telephone and doorstep scams.

Volunteers like Winston work closely with Trading Standards officers and in their local communities to raise awareness of scams and identify and support those who fall victim to them.  To date over 650 victims have been contacted and supported since July 2018.

Winston said: “I first became interested in this because I was getting loads of scam phone calls and email scams myself, which, to be honest more amused than annoyed me.

“I soon came to realise, however, that not everyone, especially around my age, would see these intrusions of privacy as I did. So when I saw the opportunity to become a Scam Marshall I thought, yes, that’s something I can do to help.

“One of the things I now do to help raise awareness is to share details of scam phone calls I’ve had on the local Facebook page for our village. This means others are made aware, and can also warm their friends and family to be on the lookout.”

Common scams in Staffordshire include those relating to Coronavirus, online investment offers, fake HMRC emails, bogus bank phone calls, doorstep sales, and romance scams. Whatever the scam, the criminal’s aim will be to get people to part with their cash or to get them to give away their personal data.

It is estimated that in the UK more than five million people fall victim to scams each year with only 5% being reported.

Victoria Wilson, Communities Leader at Staffordshire County Council said: “This is a really important scheme that’s helping us protect our communities and tackle the ever-growing issue of scams.

“Volunteers like Winston have already provided vital intelligence on scams to our Trading Standards team while helping us contact hundreds of scams victims, many of whom are elderly and vulnerable.

“We’re very keen to grow our network of ‘Scam Marshalls’ just like Winston and I would encourage people interested to get in touch.”

Winston went on to say: “Almost on a daily basis, I receive emails offering all sorts of million dollar deals and the other sort, demanding I update my details or my account will be suspended. All definite conns and blindingly obvious to me, but not necessarily so to more susceptible people.

“Being a Scams Marshal is a great way of helping to beat the scammers and I firmly believe the more we can collectively do to make awareness of these vile ongoing scams, the better.”

There are also over 480 volunteers registered as a “Friend Against Scams” in Staffordshire who help to raise awareness of scams. People can sign up at www.staffordshire.gov.uk/friendsagainstscams

Two charged over cannabis production after operation worth nearly £730,000 raided in Newcastle 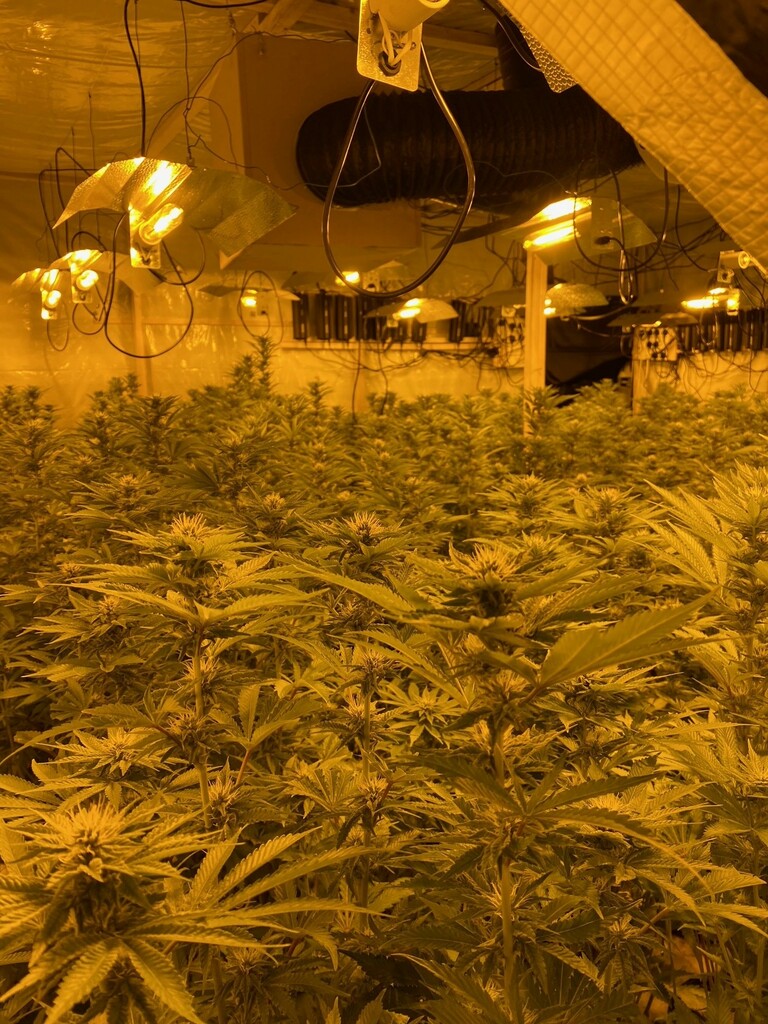 Community Based Testing Centres and Testing for Businesses