A disappointing Night for our local sides 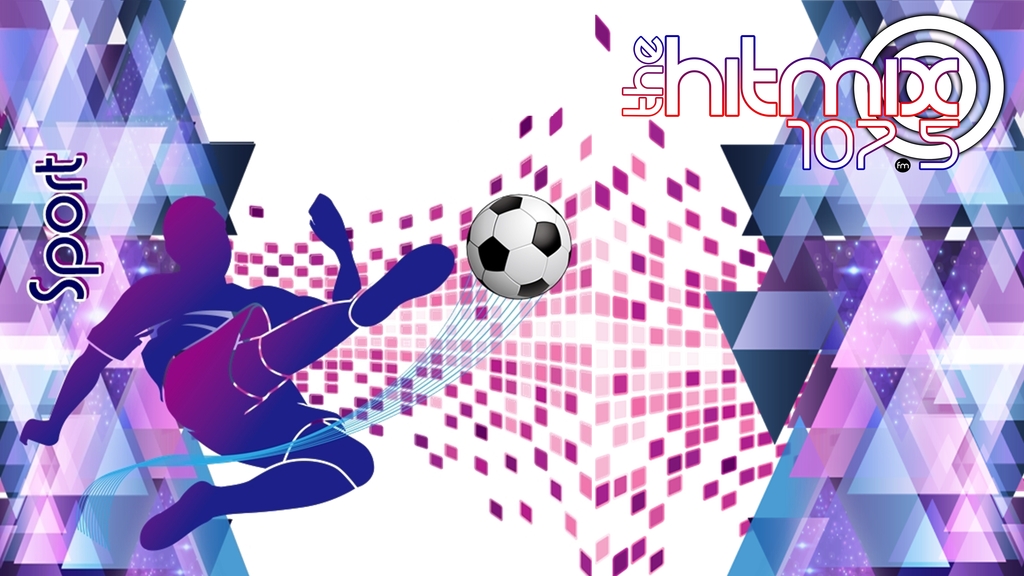