Written by Jane Lythgoe on 2 December 2020

Crewe Alexandra secured their first win in four games and they did it the hard way.

They came from two goals down to beat Swindon Town 4-2.

Former Alex star Anthony Grant opened the scoring for the visitors before Tyler Smith doubled their lead on 38 minutes.

But within a minute, Daniel Powell pulled one back for the home side with his first league goal of the season.

Then, three goals in a devastating twelve minute spell either side of the hour mark sealed victory for Crewe.

Skipper Perry Ng equalised for the hosts with his first of the season and Tom Lowery was also on target with his first goal of the campaign before Owen Dale rounded off the scoring midway through the second half.

The win lifted Dave Artell’s side up to 11th place in the League One table. 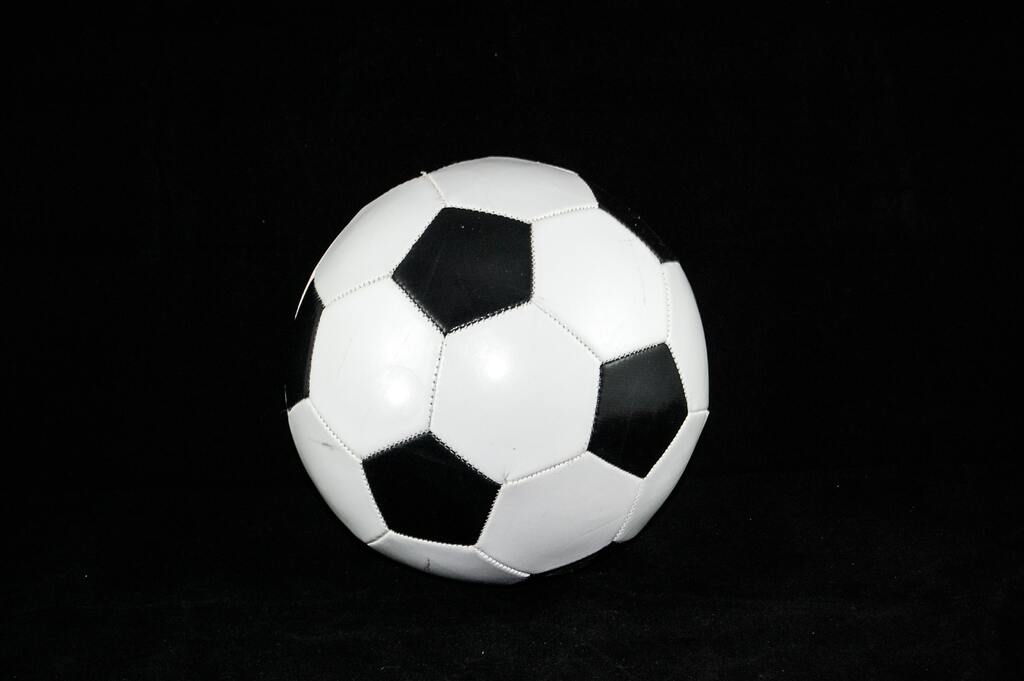