The new restrictions, due to come into force at 00.01am on 26 December, are expected to include the shutting of all non-essential shops as well the closure of pubs, bars and restaurants apart from takeaway services.

It comes after Northern Ireland ministers met on Thursday afternoon to discuss proposals for new restrictions as coronavirus cases numbers continue to increase off the back of a recent two-week “circuit break” lockdown.

Between 27 November and 10 December, all pubs, bars, restaurants and non-essential shops were closed in Northern Ireland, with gyms and swimming pools also shut.

However, Northern Ireland’s hospitals have remained under pressure since the end of that two-week period.

On Thursday, it was announced a further 12 people with COVID-19 had died in Northern Ireland, bringing the total number of fatalities in the pandemic to 1,154.

Another 656 new cases of the virus were also recorded, with 460 COVID-19 positive patients in hospitals, including 32 in intensive care.

The hospital occupancy rate was 104%.

On Tuesday, queues of ambulances were witnessed at accident and emergency departments across Northern Ireland as patients were treated in car parks due to a lack of capacity inside the hospitals.

At one point, 17 ambulances containing patients were lined up outside Antrim Area Hospital.

Paramedics from the Republic of Ireland are set to help their Northern Ireland counterparts this weekend.

Michael Bloomfield, chief executive of the Northern Ireland Ambulance Service (NIAS), said the move was “relatively unusual” and reflects the pressure they are under.

Ahead of Thursday’s meeting, economy minister Diane Dodds said Northern Ireland was in an “extremely challenging position” in terms of COVID transmission.

On Wednesday, it was announced that Wales will move to its highest tier of restrictions – level 4 and equivalent to a lockdown – for an initial three-week period on 28 December.

UK’s cheapest supermarket revealed as it pips rival by 34p 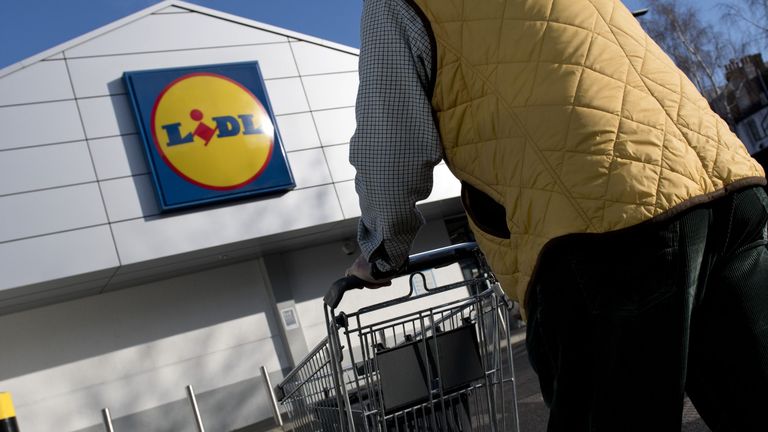 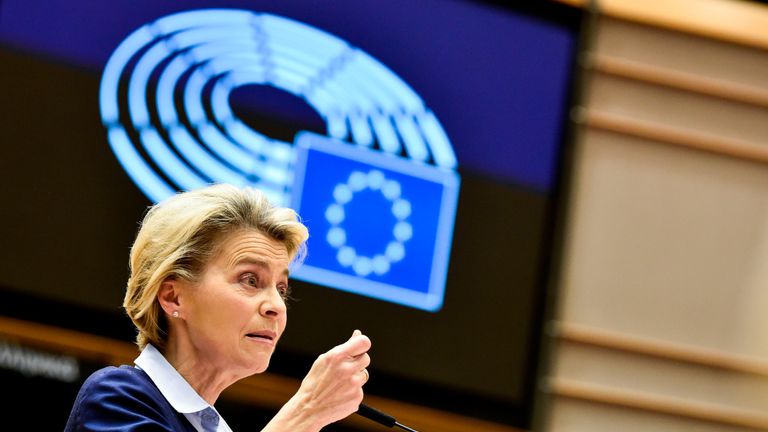 COVID cases rise in all but one region of England