Teachers won’t have to play role in coronavirus testing in schools, minister confirms 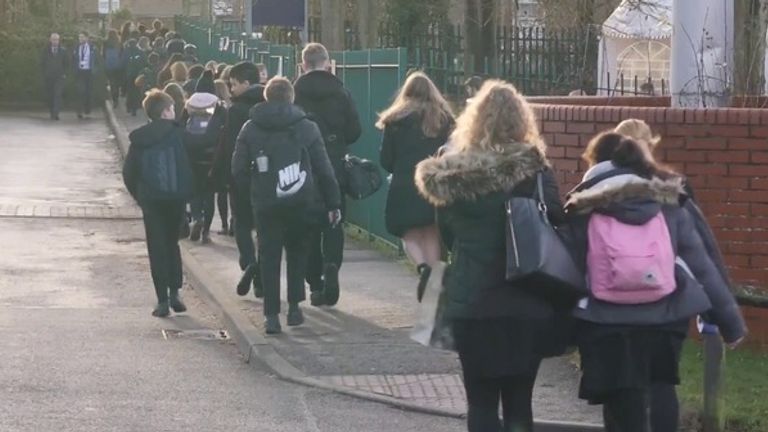