The government has cancelled festive plans for millions of people, bringing in new Tier 4 restrictions in large parts of the country.

Fears over a new strain of coronavirus have prompted the government to ban any mixing between households in London and most of the South East.

This includes over Christmas, causing frustration and disappointment among the many who had been prepared to take advantage of Boris Johnson’s previous promise to allow people from three households to spend up to five days together.

For the rest of England, that five-day festive break has been cut to just a single day.

Mr Johnson said he had made the decision “with a heavy heart” due to the “new variant of the virus and the potential risk it poses”.

As it happened: PM announces Tier 4 and cancels Christmas for millions 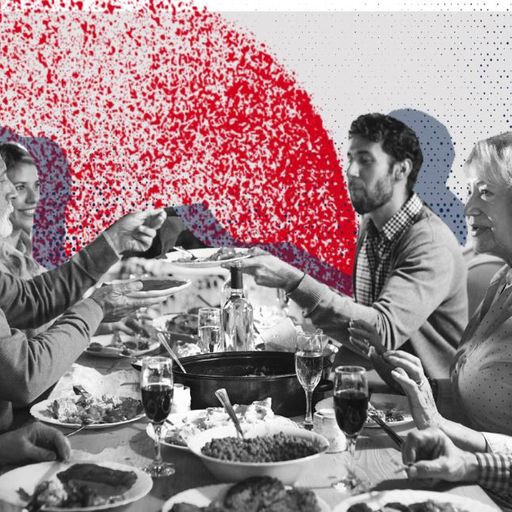 A COVID Christmas: What’s allowed during the festive season under tough new rules?

The Tier 4 measures will be reviewed on 30 December and include closure of gyms, non-essential shops and hairdressers, along with staying at home apart from just a few exceptions.

The areas now in Tier 4 are:

The UK announced a further 27,052 confirmed COVID-19 cases on Saturday, with 534 more people having died within 28 days of testing positive for the virus.

Sir Patrick Vallance, the government’s chief scientific adviser, said the new strain is thought to have emerged in the UK in mid-September and that it was responsible for more than 60% of infections in London.

It has also been detected in a small number of cases in two other countries, including the Netherlands, where the government has brought in a ban on air travel from the UK.

Mr Johnson insisted there is no evidence to suggest the new strain is more lethal, more severe or resistant to the vaccine. 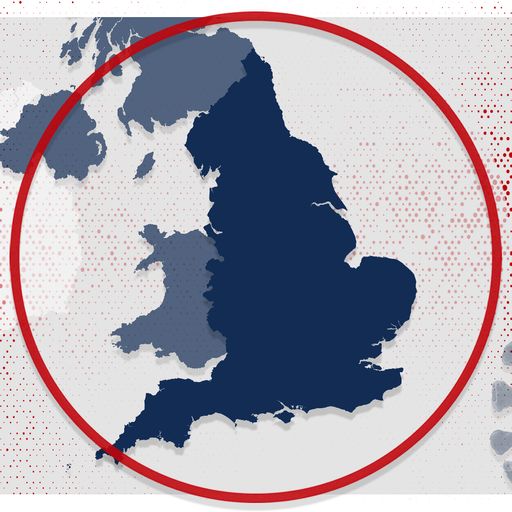 What are the rules in England’s different tiers – including the new Tier 4?

The Confederation of British Industry said the new rules are a “real kick in the teeth” for many businesses.

Matthew Fell, the CBI’s chief UK policy director, said the move would hit businesses which were already struggling badly, and the government must take a “fresh look” at how to support them.

The British Retail Consortium said the consequences of the new restrictions will be severe and the London Chamber of Commerce and Industry called for the suspension of taxes and rates for businesses forced to close.

Mike Hawes, chief executive of the Society of Motor Manufacturers and Traders, said: “This third shutdown comes at the worst possible time, as businesses face close of year challenges as well as uncertainty and upheaval from the Brexit transition period which ends in just 12 days’ time – with still no deal agreed.”

There was also fury among some Conservative MPs after weeks of growing backbench unrest over the return of more and more stringent controls.

Mark Harper, the leader of the Covid Recovery Group of Tory MPs, demanded the recall of parliament so MPs could debate and vote on the changes for England.

“Given the three-tier system and the initial Christmas household rules were expressly authorised by the House of Commons, these changes must also be put to a vote in the Commons at the earliest opportunity, even if that means a recall of the House,” he said.

Labour leader Sir Keir Starmer said he supported the fresh government action in the face of rising infection rates, but added: “Millions of families across the country are going to be heartbroken by this news – having their Christmas plans ripped up.

“And I’m really frustrated because I raised this with the prime minister on Wednesday and he dismissed that and went on to tell people to have a merry little Christmas – only three days later to rip up their plans.

“I think the British public is entitled to more decisive leadership than that. They’re getting confusion where they need certainty.” 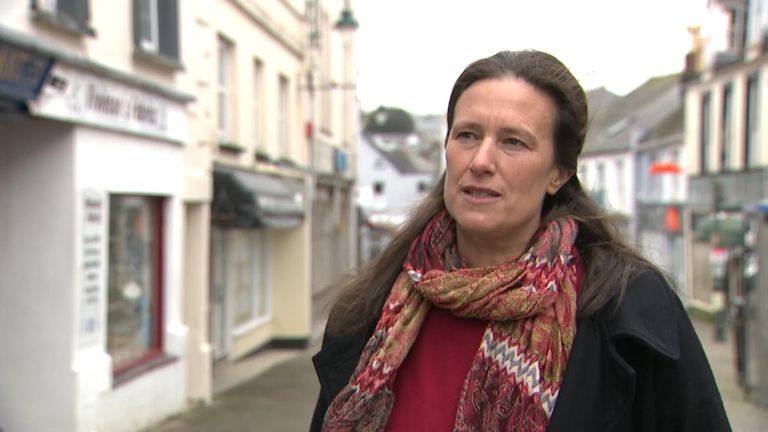 ‘There’s no way I could not be with my mother’: Londoners flee the city ahead of new virus rules