UK film censors have added a warning about racial stereotypes to Flash Gordon, saying the character of Ming the Merciless is “dubious, if not outright offensive”.

The British Board of Film Classification (BBFC) said it now has to bear in mind discriminatory depictions that are “no longer acceptable to modern audiences” when older films come in for reclassification.

Ming was “coded as an East Asian character due to his hair and make-up” in the 1980 film but was played by the late Swedish actor Max von Sydow.

BBFC senior policy officer Matt Tindall spoke about the issue in a podcast looking back at the year in film.

“Flash’s arch nemesis, Ming the Merciless, is sort of coded as an East Asian character due to his hair and make-up,” he said.

“But he’s played by a Swedish actor in the film, he’s played by Max von Sydow, which I don’t think is something that would happen if this were a modern production.”

Mr Tindall said the BBFC was aware this is something that viewers “may find dubious, if not outright offensive”.

He continued: “Let’s just say that attitudes towards the acceptability of discriminatory racial stereotypes have moved on considerably since then and rightly so, of course.”

The organisation has reclassified Flash Gordon as a 12A – stricter than its original A rating, which is roughly equivalent to a PG today – due to scenes of violence “that go beyond what you’d expect in the lower category”, “moderate bad language” and “some verbal sex references” that exceed PG level.

Mr Tindall said the presentation of Ming in the film is not a “category defining issue” but that the organisation had added a warning due to the “potential it has to cause offence”.

He said: “This is something that we have to bear in mind often when we see older films coming in for reclassification, films that might contain discriminatory depictions or stereotypes that are not acceptable to modern audiences, including films where discrimination wasn’t the work’s intent, just a reflection of the period in which it was made.

“And this is an issue that we’re currently planning to explore more through research next year.”

Earlier this year, the 1939 American Civil War epic Gone With The Wind was temporarily removed by US streaming service HBO Max, later returning with a warning over its “racist depictions” that were “wrong then and are wrong today”.

In the UK, comedy show Little Britain was removed from some streaming services over the use of blackface in some of its sketches. 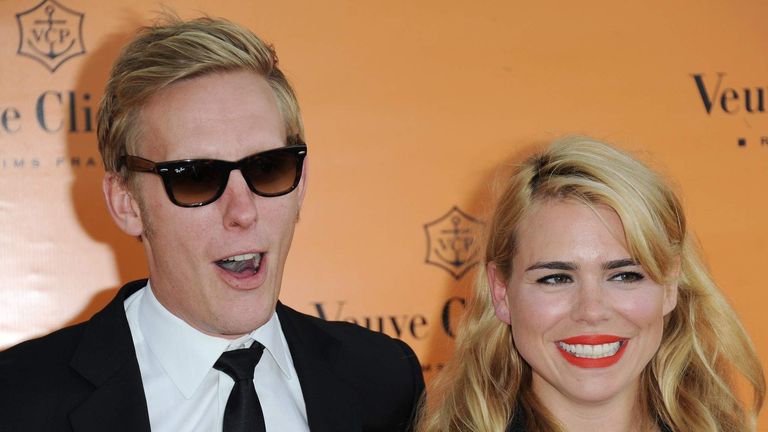 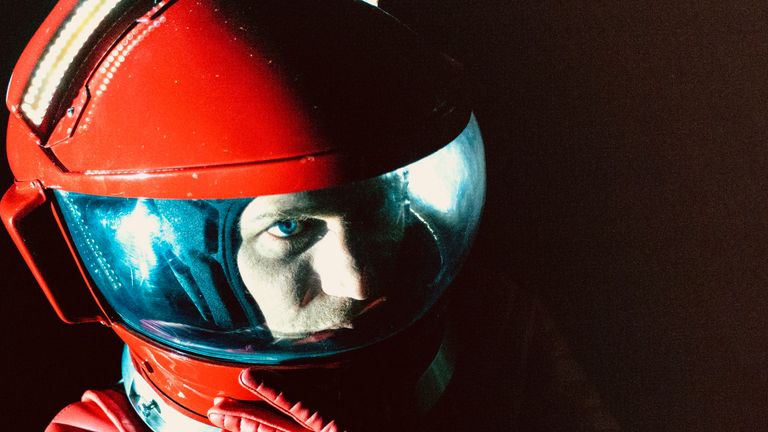 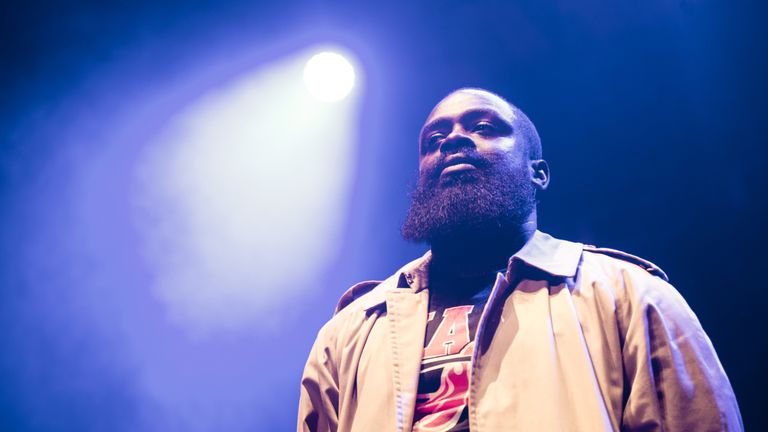