Scuffles broke out in Dover as lorry drivers stranded at the Kent port clashed with police.

Around 5,000 lorries have been stuck after France stopped them crossing the Channel due to the new variant of coronavirus in the UK.

They have been lined up on the M20 motorway and at Manston airfield after the French government took action on Sunday night.

A group of drivers began booing and whistling police just after 8am, before a small number started pushing officers in an apparent attempt to break through their lines.

One man was later arrested for blocking the highway in Dover, said Kent Police.

UK and French governments have reached a deal to reopen the border from today – but lorry drivers must test negative for COVID before they can travel.

The military and NHS teams are to use quick turnaround tests on the hauliers, who come from all around Europe and are desperate to get home.

The Department for Transport says testing has begun, but a group of drivers in Dover told Sky News on Wednesday morning they had so far not seen any taking place.

Drivers: ‘No testing and no toilets’

The time it will take to clear the large backlog is unclear, but Transport Secretary Grant Shapps has said it will “take two or three days”.

Just over 5,000 lorries are currently waiting, says the government, but the Road Haulage Association estimates between 8,000 and 10,000 are stuck in Kent and surrounding areas.

Sky’s Mark White, who’s in Dover, says there is a real sense of anger among the drivers and that some are now blocking the exit from the ferry port.

Lorries on Kent runway as M20 queue goes on

“[They] say that if they can’t get in, they’re not letting vehicles out either,” says White.

“They really are incensed by what’s happening and don’t believe government assertions that there is a testing programme under way that would be effective.”

Rail, air and sea services to France are resuming today after a deal was done on Tuesday evening following earlier talks between Boris Johnson and President Emmanuel Macron.

Anyone travelling must show proof of a negative coronavirus test taken within the previous 72 hours.

Entry will only be granted to those travelling for urgent reasons, including lorry drivers, French citizens, and British citizens with French residency.

Mr Shapps said the French government had agreed to accept lateral flow tests, which can return results in around 30 minutes, in order to get traffic moving again.

He said enough tests had been sent to Kent for the number of drivers currently waiting.

Anyone who tests positive will be given a PCR test – which has a higher degree of accuracy – to confirm the result.

He said he hoped the first hauliers would be able to cross the Channel again on Wednesday morning.

UK supermarkets have warned of shortages of some fresh fruit and vegetables if the disruption continues.

The deal with France will be reviewed on 31 December, but could run until 6 January.

France had denied the lorry drivers entry over concerns the variant identified in the UK could spread to the country.

The new variant spreads more easily and is believed to be up to 70% more transmissible.

Dozens of countries have imposed restrictions on travellers from the UK since Prime Minister Boris Johnson said last weekend that it had taken a foothold in southeast England.

Experts say cases have also been identified in other areas of the country. 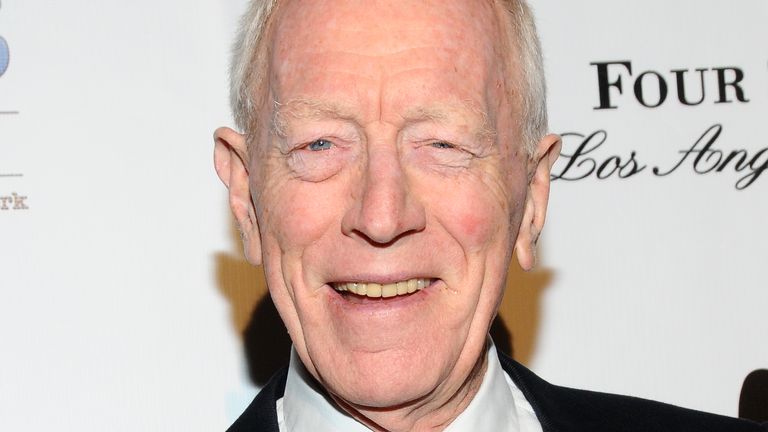