Now the UK and European Union have reached a deal on post-Brexit trade, many will be keen to see the fine print and what it means for them.

There is still much that is not yet clear, but here’s what we know so far about what lies ahead on 1 January when the transition period ends. 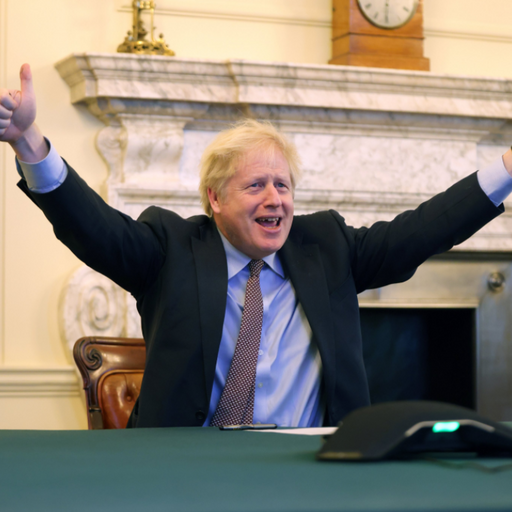 Having found it a sticking point during negotiations, the UK ended up giving some ground on how much access EU fisherman will have to British waters.

There will be a five-and-a-half-year transition period allowing EU vessels to have the current level of access, although the UK will obtain two-thirds of its fish after this period.

The deal is worth GBP668bn a year and means UK goods can be sold without tariffs or quotas in the EU market – a victory for British producers.

What will be the impact of Brexit trade deal?

The EU feared that Britain could have an unfair advantage over member states in terms of state subsidies and standards.

An agreement was reached that meant the UK will not have to follow EU rules but should respect certain EU principles.

Brussels said this agreement included mechanisms that will “ensure that rights of businesses, consumers and individuals are respected”.

After 1 January, UK laws “will be made solely by the British parliament interpreted by British judges sitting in UK courts and the jurisdiction of the European Court of Justice will come to an end”. 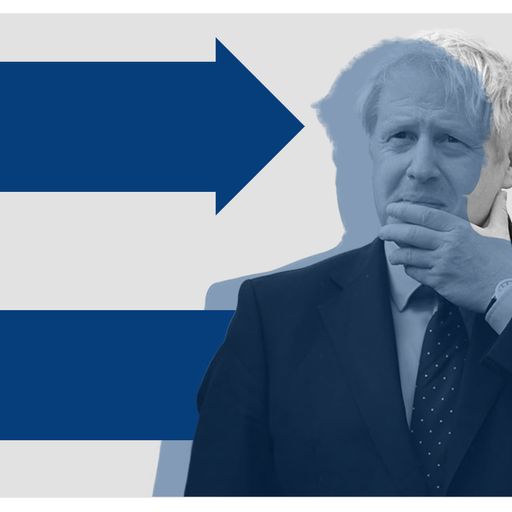 Analysis: How good is the UK-EU trade deal? Only time will tell…

The EU has said the agreement will ensure passenger rights and transport safety are not undermined.

But the deal still means British holidaymakers will feel a number of impacts, including facing mobile phone roaming charges when travelling to the EU.

When the transition period ends, British passports will have six months left on them and they will have to be less than 10 years old for people to visit EU countries.

UK travellers will still be able to visit most EU countries without a visa and can stay for up to 90 days in any rolling 180-day period – with the exception of Bulgaria, Croatia, Cyprus and Romania, which do not count towards the allowance.

From 2022, UK nationals will have to pay for a visa-waiver scheme to visit many EU countries and the European Health Insurance Card will no longer be valid.

There will also be a new system for bringing pets on holiday, with people having to apply for an animal health certificate 10 days before travelling.

Leaving the EU means the UK will have to automatically forfeit its membership of Europol, Eurojust, the European Arrest Warrant and data-sharing agreements such as the Schengen Information System.

But the prime minister said the new deal “protects our police co-operation, protects our ability to catch criminals and share intelligence across the European continent in the way we have done for many years”.

It is still feared losing access to these data-sharing agreements will make the UK less secure, but the European Commission has confirmed there are plans for “a new framework for law enforcement and judicial co-operation”.

Barnier: ‘A day of relief tinged by sadness’

In a blow to students, the Erasmus programme – which allowed young people to study across Europe – is not part of the deal.

People and businesses are still being urged to prepare for the end of the transition period, but the prime minister has said there are “all sorts of things” in the agreement to ensure “things flow as smoothly as we possibly can” at the borders. 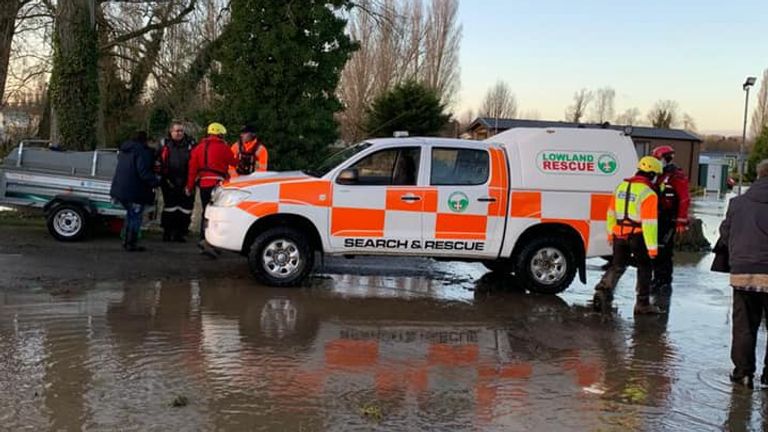 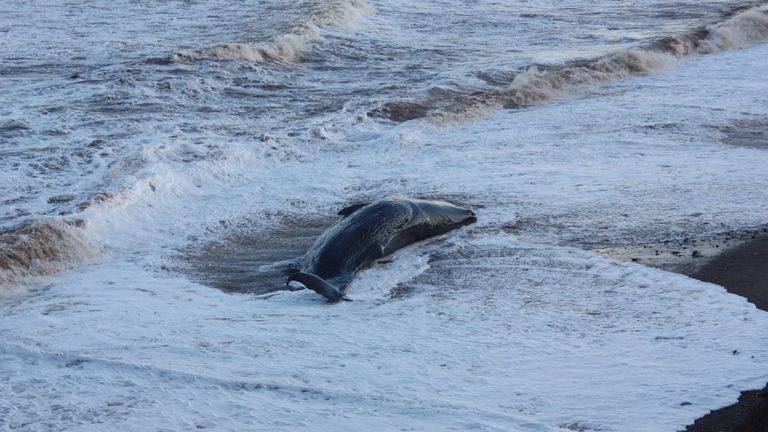