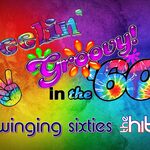 Weather warnings are in place for large parts of the UK on Boxing Day, with Storm Bella expected to bring heavy rain and winds of up to 80mph.

It comes as parts of the country have already seen flooding in the past few days, with emergency services receiving hundreds of calls.

Christmas Day will be calm and cold, with a very minimal chance of snow, according to the Met Office. However, conditions are set to become increasingly unsettled on 26 and 27 December.

A severe amber weather warning for wind has been issued across South Wales and southern England, where gusts could reach up to 70-80mph in hilly areas and coastal locations.

The Met Office has put out a lower level yellow warning for wind for the whole of England and Wales, and southern Scotland, in place from 3pm on Boxing Day until midday the following day.

A similar warning for rain has been issued for parts of Scotland, Wales and much of north and southwest England – with experts warning of potentially hazardous travel conditions.

The strongest winds and rain will ease on Sunday, but it will still be unsettled into the evening.

Met Office deputy chief meteorologist Tony Wardle said: “This will be a notable change from the calmer conditions over Christmas Eve and Christmas Day so take extra care and stay up to date with the latest forecast.”

Large parts of the country were hit with heavy rain and flooding earlier in the week.

Herefordshire and Worcestershire Fire and Rescue Service said it was “deluged” with calls from 3pm on Wednesday, and rescued 44 people from stranded vehicles, while colleagues in Bedfordshire said they took 60 999 calls in 90 minutes, including three to people needing to be rescued from cars.

Across the country, more than 108 flood warnings and 159 flood alerts were still in force at 10am on Thursday.

Gloucestershire pub The Toby Carvery at Over, near Gloucester, which had been closed for several months because of COVID-19 lockdowns, has had to shut again due to flooding, cancelling bookings for Christmas Day.

Pictures posted on social media showed the pub flooded for the second time this year following heavy rain in February.

In a video message filmed from the flooded property, Rees Keene, a partner in the business, said, “I’m at the back of the shop and I’ve never seen anything like this.”

Meanwhile, Nottinghamshire Police said emergency services were called to a report of a landslide near some homes near a former quarry in Mansfield at 11.40pm on Wednesday.

The force said a “small number” of properties had been evacuated, and police, fire and ambulance services, along with council officials, were sent to the scene to carry out safety assessments.

According to a Natural Resources Wales gauge, some 60.4mm of rain fell within 13 hours at the Trevethin reservoir in South Wales on Wednesday.

And 44.6mm of rain was detected in Corby, Northamptonshire, in the same period, according to the Environment Agency.

The heavy rain caused disruption to travel, with many areas including reporting surface water on the roads.

Drivers were stuck for several hours on a stretch of the M50 motorway near Ledbury, Herefordshire, posting images taken from their car seats showing running water flooding the carriageway. 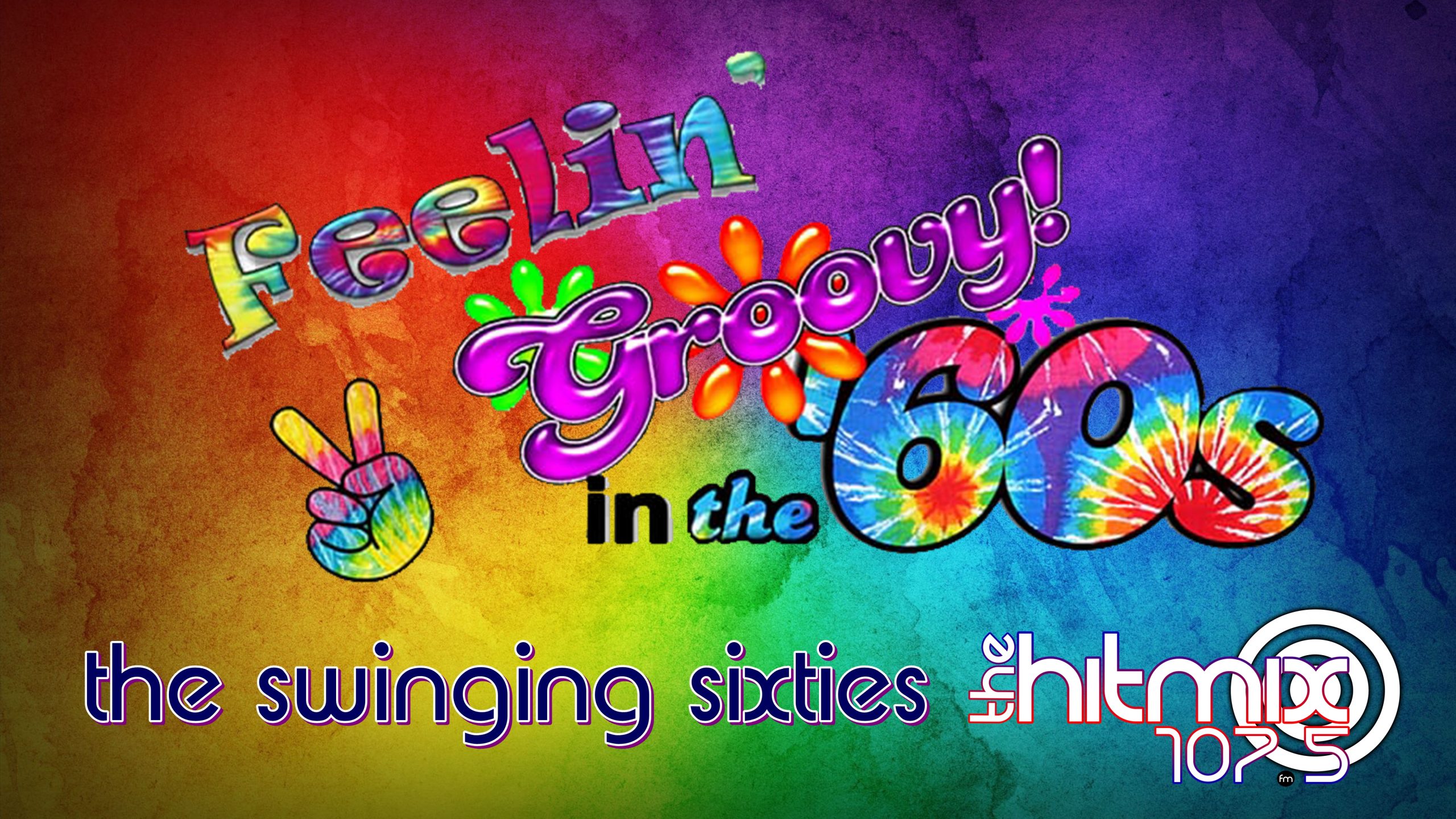 3 hours of Non Stop Swinging 60’s with Phil Bethell – all your favourite tunes from way back when!! “There you go – that's a great little number!!” 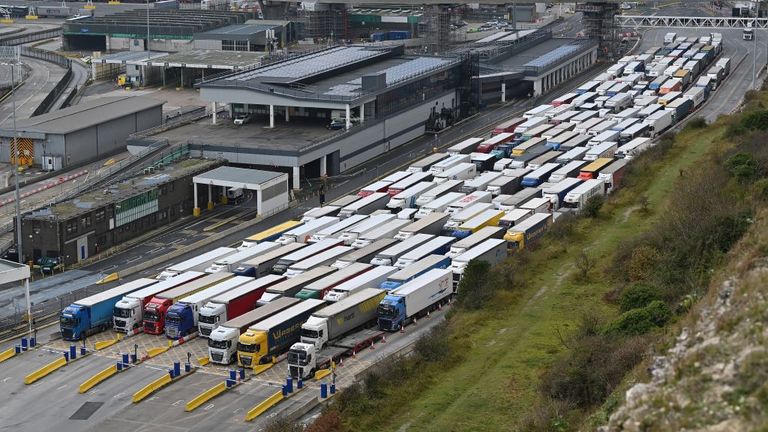 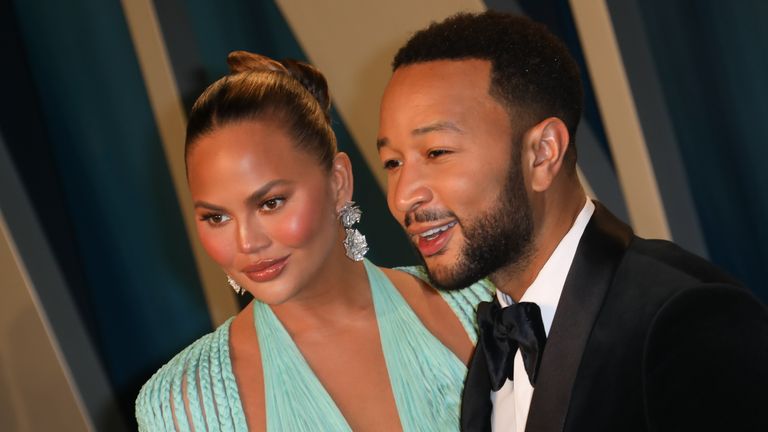