Fresh warnings for snow and ice today and later this week have been issued by weather forecasters as the cold snap is expected to continue into 2021.

Up to 15cm (six inches) of snow could fall in some areas, including southern England, on Wednesday and early on New Year’s Eve.

It comes as drivers were warned to take extra care on the UK’s roads as there were “lots of collisions” in places.

There were reports on social media today of heavy snowfalls in locations including Telford, Sheffield, Wakefield and Barnsley.

The Met Office tweeted: “An area of rain, sleet and snow is currently working its way southwards from northern England into the Midlands and Wales.”

Yesterday, there was widespread snow in counties including Gloucestershire, Worcestershire and Staffordshire.

The Met Office said temperatures plunged as low as -7.7C (18F) near Inverness in Scotland on Monday night, while nearby Aviemore saw 9cm of snow and Lake Vyrnwy in Powys, Wales, had 7cm.

Forecasters have issued new yellow ‘be aware’ warnings for snow and ice in parts of northern Scotland and Northern Ireland from 3pm today until very late on Wednesday.

And there is a yellow warning of ice for parts of northwest England, the West Midlands and North Wales from 6pm today to 10am on Wednesday.

In addition, there is a yellow warning of snow in vast swathes of the central part of the UK from Oxfordshire all the way to Aberdeenshire from 6pm tomorrow to 2pm on New Year’s Eve. There could be up to 10cm on higher ground.

The Met Office said: “Showers are likely to merge into an area of rain, sleet and snow which is expected to move south across parts of eastern Scotland, northern and western England, and perhaps the far east of Wales overnight Wednesday, and through Thursday morning.

“Not all locations within this area will see snow, and indeed where it does snow it will not be snowing through the entire warning period. Accumulations of 1-3 cm are most likely, with larger accumulations (most likely 5-10cm) confined to ground above 200 metres.

“Snow at low levels will quickly turn to rain across Scotland during early Thursday, becoming confined to ground above 500 metres. It will also steadily turn to rain at lower levels further south through the rest of the day whilst petering out.”

The yellow warning is alongside another for snow and ice across most of southern England and South Wales from 10am on Wednesday to 6am on New Year’s Eve.

Forecasters said: “An Atlantic frontal system looks likely to bring rain into parts of southwestern Britain on Wednesday. As this moves further east into colder air there is a chance of this rain turning to snow.

“The extent of any snow is very uncertain, but 2 to 5cm could fall across a swathe of southern Wales and southern England, with a small chance of 10 to 15cm settling in a few places, most likely on high ground above 200 metres. As the rain and snow clears on Wednesday night there is a risk of widespread ice forming on untreated surfaces.”

In east Lancashire, there were “lots of collisions coming in as the snow falls heavily”, said Deputy Chief Constable Terry Woods, while Highways England also warned motorists over snow-hit roads.

Snow caused some supermarket delivery orders to be cancelled, with Tesco saying it was unable to reach some customers.

The company said fewer than 1% of orders on Monday were affected, mainly around Stoke and the West Midlands.

A Tesco spokesman said: “Difficult weather conditions in some parts of the country meant that we had to cancel a very small number of deliveries.

“We are sorry for the inconvenience this has caused and would like to apologise to any customers affected.”

The AA said regional restrictions imposed due to COVID-19 mean roads are quieter than normal.

The festive period also saw flooding in parts of southern England before Storm Bella arrived on Boxing Day with winds of more than 100mph.

Over 50 flood warnings are still in place in England, calling for immediate action as flooding is expected, along with nearly 100 less serious alerts.

In the south Cotswolds, river levels have started to recede after rain caused homes and roads to flood. 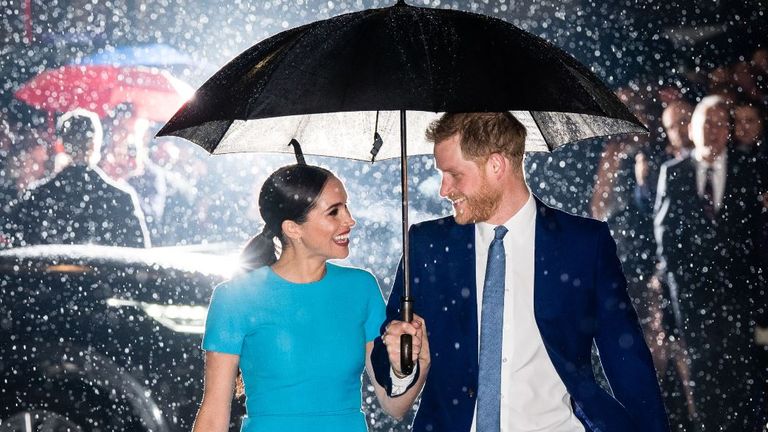 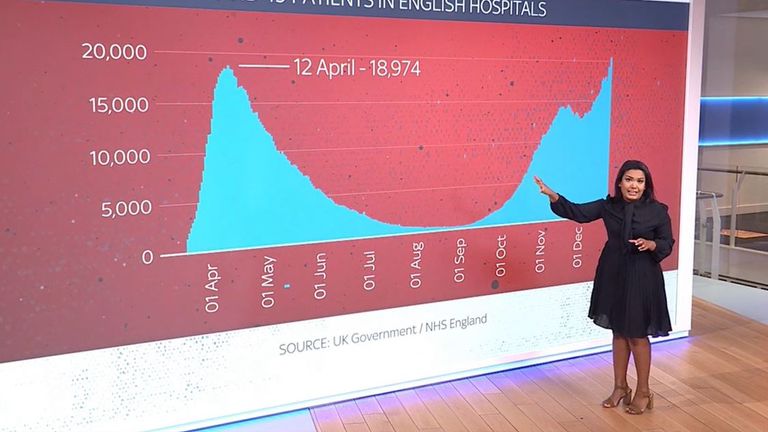