One of the last untouched Second World War bomb sites is to be preserved for future generations.

The National Picture House cinema was one of thousands of buildings damaged in Hull by German bombing raids during the Blitz.

With all the others having been demolished or repaired, plans are now under way to make the ruin safe enough for schoolchildren to visit and learn about the war.

“There are very few [damaged] structures from World War Two that have survived, that are not either military buildings or churches,” said Hilary Byers from the National Civilian WWII Memorial Trust, which was set up in 1999 to save the site.

She says the humble origins of the ruin is what makes it special. “This is a civilian building, it’s one that ordinary people would have gone to,” she explained.

The cinema was destroyed by a one-tonne bomb dropped behind the building from a German plane, which blew the screen end of the cinema out as the audience took shelter inside.

Ironically they had been watching the Charlie Chaplin film The Great Dictator, a satire on fascism and the Nazis.

Although people elsewhere in the city were killed in the air raid that night, all 150 people in the cinema survived.

The trust successfully fought to have the site listed by English Heritage, and is now in the final stages of raising GBP500,000 to open it to the public.

A bid for GBP289,000 has been submitted to the National Heritage Lottery Fund. Hull City Council, which acquired the site by compulsory purchase in 2018, will provide another GBP188,000.

Gill Osgerby from Hull City Council said the ruins will be made safe and used to teach the history of the Second World War, to commemorate those who suffered from the bombing of the city, and to serve as a national and international focus on the history of the Blitz.

“If we lose this, we’ve lost a massive element of that wartime history of Hull, and its story is waiting and ready to be told,” she said.

Hull was the second most bombed city in the country during the Blitz of 1940 and 1941, and 1,472 homes were destroyed in the raids.

The damage was so severe that a newspaper report written in 1951, six years after the war ended, estimated 2,882 houses were still in need of demolition. 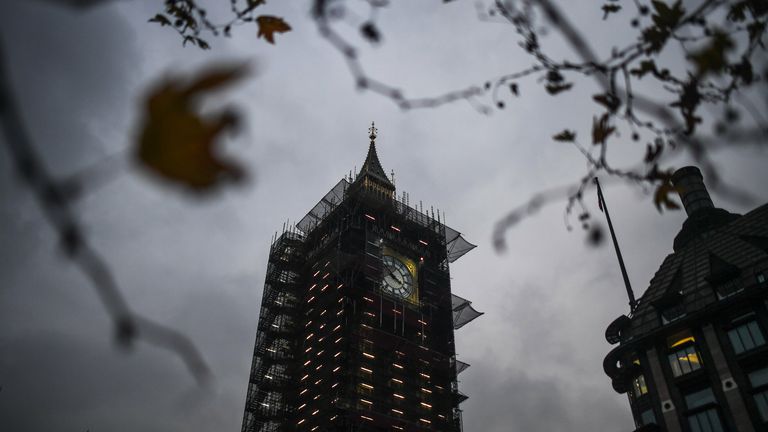 Four stories that touched the nation during the COVID-19 pandemic 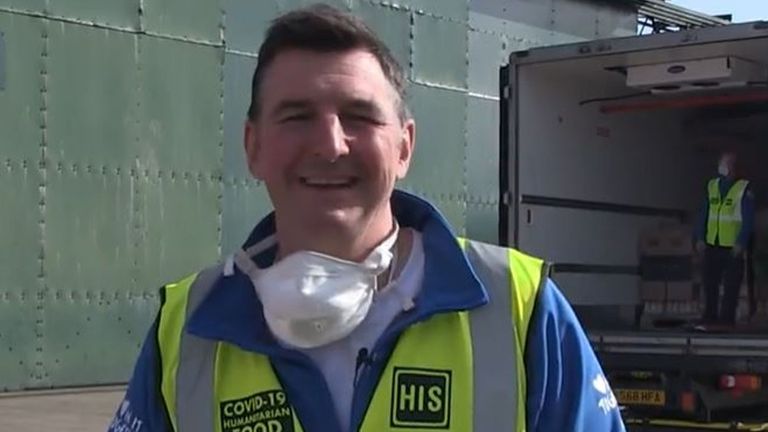