Snow and ice warnings: One final wintry blast in store before new year

There is one final cold blast in store before the UK bids goodbye to 2020.

There will be cold wintry showers and frost for many parts of the country, with temperatures falling as low as -5C (23F) in the glens of Scotland on New Year’s Eve.

Weather warnings for snow and ice remain in force for much of northern England and large parts of Scotland until 2pm on Thursday. 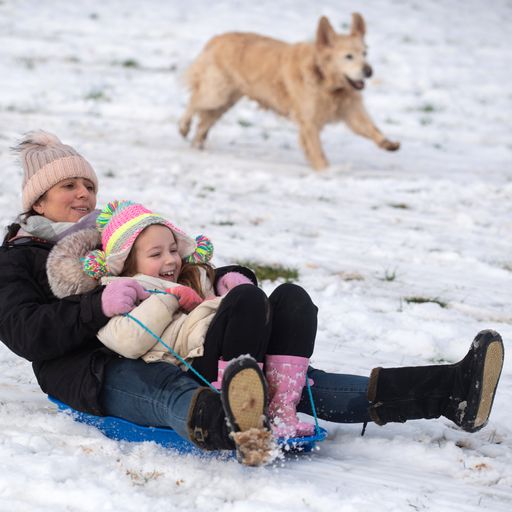 She said the final day of the year would have a “very cold start” along with the risk of rain, sleet and snow sliding down the country from northern Scotland.

Snow is especially more likely inland and over the hills.

She added: “Many of us will see some brighter weather, with still a keen breeze keeping things very cold indeed, and again the risk of ice as we head into New Year’s Day, with again a wintry mix coming and going, and a fairly widespread frost.”

Temperatures are expected to be between 2C and 6C (35.6F and 42.8F) during the day, following Wednesday’s low of -10.2C (13.6F) in Dalwhinnie in the Scottish Highlands – the coldest night of the winter so far.

The roads are relatively quiet due to stay-at-home orders for much of the UK but drivers should still be aware of possible icy conditions. 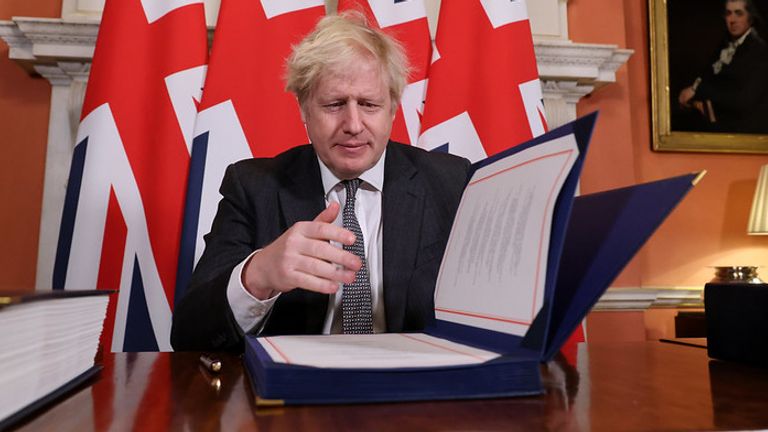