Police have broken up scores of parties across England and issued hundreds of fines as people ignored orders to stay in and celebrate New Year at home.

Gatherings were broken up from Lancashire to Brighton, while in one Essex COVID hotspot officers had objects thrown at them at a large party in a disused church.

Police said most people had complied with the rules, but assistant chief constable Andy Prophet said others had “decided to blatantly flout the coronavirus rules and… decided that partying was more important than protecting other people”.

In London, police were called to 58 unlicensed events and parties, with 217 people handed fixed penalty notices and five reported for a possible GBP10,000 fine for organising large gatherings.

Four people were arrested for COVID rule breaches in central London, while a music event was also broken up in east London’s Royal Docks.

COVID restrictions currently ban tens of millions of people from mixing inside with those not in their household, while in Tier 4 areas it is only permitted to meet one other person outdoors. 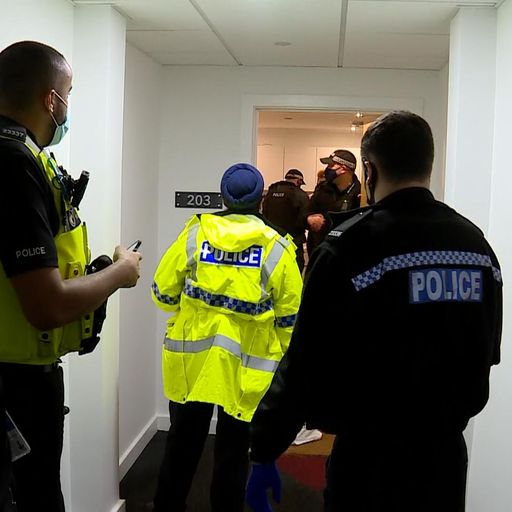 Mass gatherings broken up in Birmingham

Also in London, two men were stabbed and a 17-year-old girl hit with a glass bottle in Edgware Road in an incident suspected to be linked to a large gathering that was broken up.

In Essex, penalties of more than GBP18,000 were handed out after a series of events – including a gathering of hundreds of people at a disused church in Thorndon Park near Brentwood – which has one of the highest infection rates in the country.

Police said officers had objects thrown at them and were threatened before they seized equipment and dispersed the crowd before midnight.

Three men were arrested for drugs offences and breaches of coronavirus rules.

There were further arrests later and a generator was seized at an abandoned warehouse in Brentwood where around 100 people had gathered.

Elsewhere in Essex, a woman was fined GBP10,000 in Sewardstonebury for organising a house party with around 100 guests, while 25 fixed penalty notices were also issued.

In Lancashire, police broke up an event at a rural property in Hyndburn attended by about 80 people and fined the organiser GBP10,000.

It was among a “steady stream of incidents” overnight, according to deputy chief constable Terry Woods.

In Sussex, 81 fixed penalty notices were issued as police broke up house parties as well as outdoor gatherings on Brighton beach.

Police in Brighton also stopped and fined a group in a car that had come from London, claiming they were there to collect a takeaway.

In the West Midlands, chief constable Dave Thompson said there had been “some shocking COVID breaches with very large house parties”.

Greater Manchester Police issued 105 fixed penalty notices relating to house parties, a rave on an industrial estate in Wigan and a large fight at a party of around 30 people in Manchester city centre.

James Bond, the Euros and royal milestones: Things you can look forward to in 2021 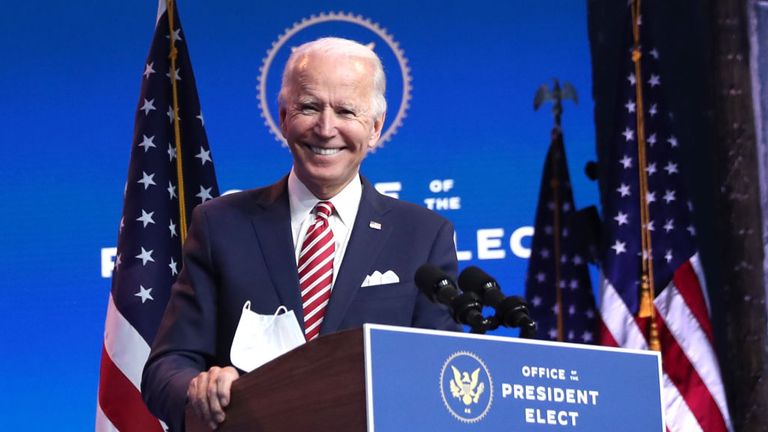