Written by Jane Lythgoe on 2 January 2021

Officers have shut down a dangerous cannabis factory – where they uncovered around 500 plants.

Newcastle’s Neighbourhood Policing Team forced entry to a vacant commercial premises on Church Street in the town centre where they discovered two floors had been converted for the plants to be cultivated while electricity had also been bypassed.

Now an investigation into the illicit town centre operation, which was uncovered on December 7, is ongoing with officers revealing how unsafe the ‘factory’ was.

PC Jonathan Harper, of Newcastle NPT, said he was pleased to see so many drugs stopped from heading onto the county’s streets. He said: “We forced entry to the premises where we found the ground floor was empty but the first and second floor were full with plants.”

Those behind the illegal venture had also bypassed the electricity with officers even finding a fan pointed towards the power source in a bid to keep it cool. PC Harper said “This was a dangerous set up and we are pleased to have shut it down and stopped any of these drugs from getting out onto the streets. The safety of the building had to be checked over by a structural engineer and then made secure”

Chief Inspector Phil Duffy, commander of Newcastle NPT, said:  “We are seeing this type of industrial level production in urban areas much more frequently throughout the country. The was an extremely hazardous set up which could so easily have caused a major fire within our town centre.

“I would urge landlords to be cautious when letting out premises and to make regular checks on their properties. I am extremely grateful to the public, whose information led us to this factory. Anyone with any concerns relating to this type of issue or any concerns over drug use in their community should make contact with us and allow us to deal with it”

Investigations into the cannabis factory are ongoing. Anyone with any information should message Staffordshire Police on Facebook or Twitter quoting incident number 639 of December 7, call 101 or alternatively contact Crimestoppers anonymously on 0800 555 111. 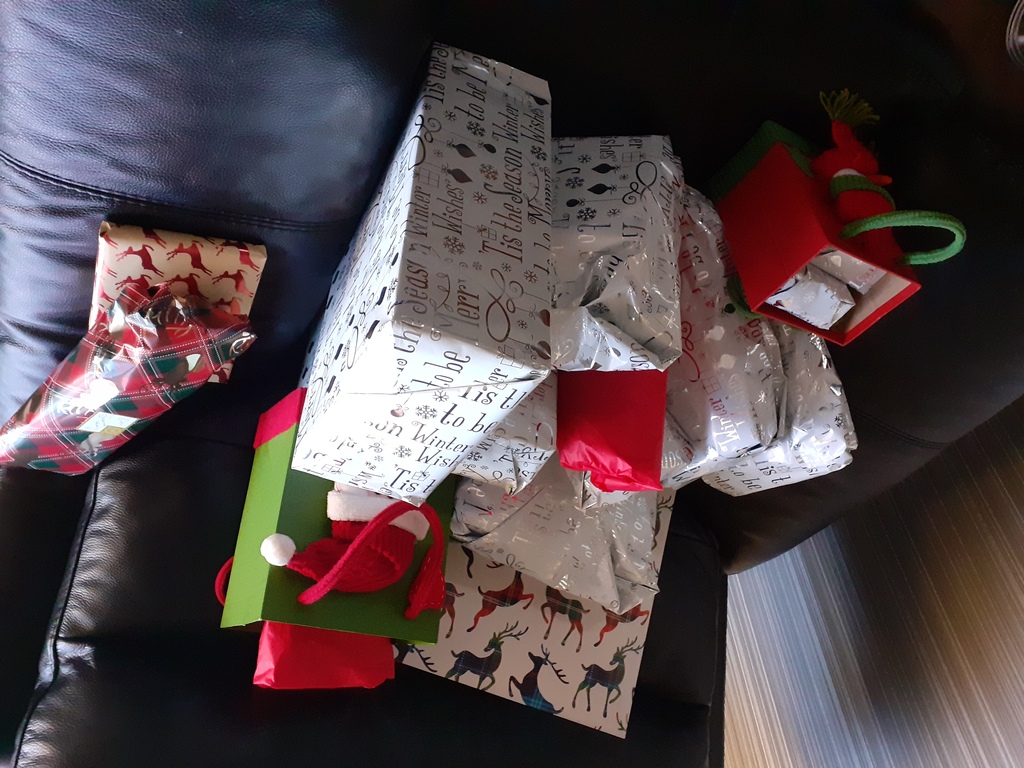