A report from Staffordshire Police – A North Staffordshire woman has begun an exciting new chapter in her life after overcoming a long-term abusive relationship.

Marie* experienced emotional and psychological abuse and was the victim of ‘gaslighting’ for several years before seeking help. Her former partner made her feel so low and dependent upon him that she was barely able to get out of bed or think for herself. She became so weak and frail from the years of abuse that she ended up in hospital.

Marie bravely shares her story in the hope it encourages other victims to seek help and to show her support for Staffordshire Police’s #YouAreNotAlone campaign that aims to highlight what support is available from the police and partner agencies. The campaign runs over the festive period across Staffordshire when it is often a difficult time of year for domestic abuse victims.

After receiving support from New Era, domestic abuse service for Staffordshire and Stoke-on-Trent, Marie has turned her life around and recently started a degree at Staffordshire University, as well as learning to drive – both things her former partner said she would never be able to or be allowed to do.

She said: “I’m really proud of how far I’ve come. I’m no longer scared. I don’t regard myself as a victim anymore.

“I feel I’ve come out the other side and couldn’t be happier.”

Marie was referred to New Era by Staffordshire Police after being physically threatened by her former partner.

Since then, she’s been working with an Independent Domestic Abuse Advisor (IDVA), who has been providing emotional support and a range of advocacy services, including helping her to get a non-molestation order in place against her ex and accompanying her to court.

She said: “The one-to-one support I’ve had from New Era has been brilliant.

“To be told by a trained professional that ‘it’s not your fault’ is a massive thing.

“I wasn’t ready to get help to start with; I couldn’t face up to what had happened and kept blaming myself for the way he was behaving but New Era have helped me regain the confidence I’d lost.”

Marie was coercively controlled by her ex for years.

She said: “Looking back, I realise I didn’t spot the signs.

“It was very subtle to start with.

“If he was annoyed or didn’t approve of something, he would give me a certain look.

“Once, we went out with a group of his friends and he said I’d not been friendly enough.

“Then the next time, he accused me of flirting with them. I couldn’t win.”

She added: “He was self-centred and very clever: he didn’t abuse me while other people were around, only when we were together.

“One minute, he’d give me a choice about something – like asking me what I wanted to watch on TV – but then do what he wanted, regardless.

“When I was at work, he would FaceTime me to check where I was and what I was doing.”

Marie said: “To start with, I was earning more money than he was, so he made me change jobs.

“I thought he wanted to make things easier for me, but really it was to make me rely on him even more which I didn’t realise that at the time.”

Like many other survivors of domestic abuse, Marie was forced to spend more time with her abusive partner and he ended up controlling virtually every aspect of her life.

She said: “He isolated me from my friends and started to question what I ate, suggesting I was overweight.

“I got so stressed about it that I stopped eating and ended up in hospital.

“He was manipulative and controlling – right down to what I wore and how I had my hair.

“I used to be the most confident person you can imagine. I loved having my hair and nails done.

“Then one day, I looked in the mirror and didn’t recognise myself.

“He totally broke me. I got to the point where it was a struggle to get out of bed, let alone care for myself properly.”

Speaking about her life after the abuse, Marie said: “He controlled me so much that I found it difficult to do even the simplest things for myself.

“I felt like I had no purpose; I found it hard to function and make decisions for myself.”

Marie urges anyone affected by domestic abuse to seek help.

She said: “My family have been really supportive, but it’s also important to get professional help, especially if you haven’t got friends and family you can turn to.

“It’s also important that you know you’re not the only one going through something like this. I’m not where I want to be yet and I still have nightmares but I’m getting there.

“I’m worried about future relationships and whether I’ll want to get close to someone again, but I’m feeling stronger and more positive about the future than I’ve felt for some time.”v 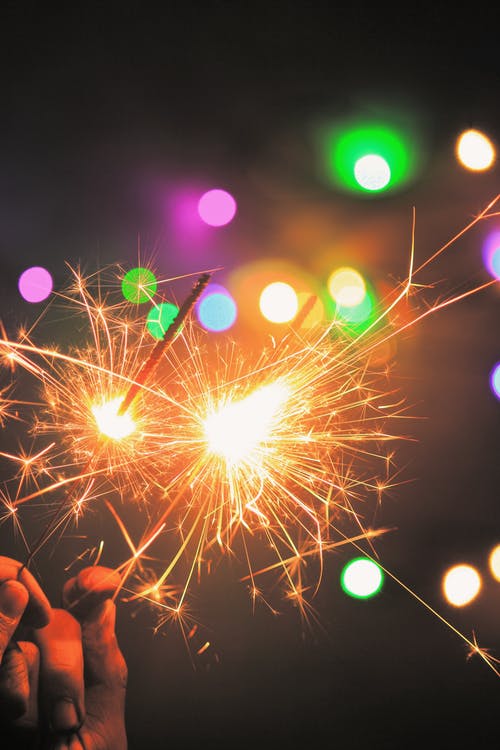