A man from Stoke-on-Trent has been jailed for 13 years after being found guilty of rape, sexual assault and attempted kidnap.

He was found guilty of rape, two counts of sexual assault, attempted kidnap, administering a substance with intent, causing a person to engage in sexual activity without consent and committing an offence with intent to commit a sexual offence.

In April 2018, he raped and sexually assaulted a 17-year-old girl in the Northwood area of Stoke-on-Trent.

In March 2019, an 18-year-old woman was walking in Hanley when Aziz approached her from behind and put his arms around her. She pushed him away and walked off. He then pulled up behind her in a car, got out and put his hand over her mouth and dragged her towards the car. She managed to get free and ran away from him.

Detective Sergeant Michael George, of CID North, said: “These two young women were subjected to ordeals from a man whose actions left both victims traumatised.

“I would like to thank the victims, whose bravery and courage in supporting our investigation and the court case has been instrumental.”

‘CLEAN AIR ZONE’ TO BE CONSIDERED FOR STOKE-ON-TRENT

Build your new career in The WorkShop 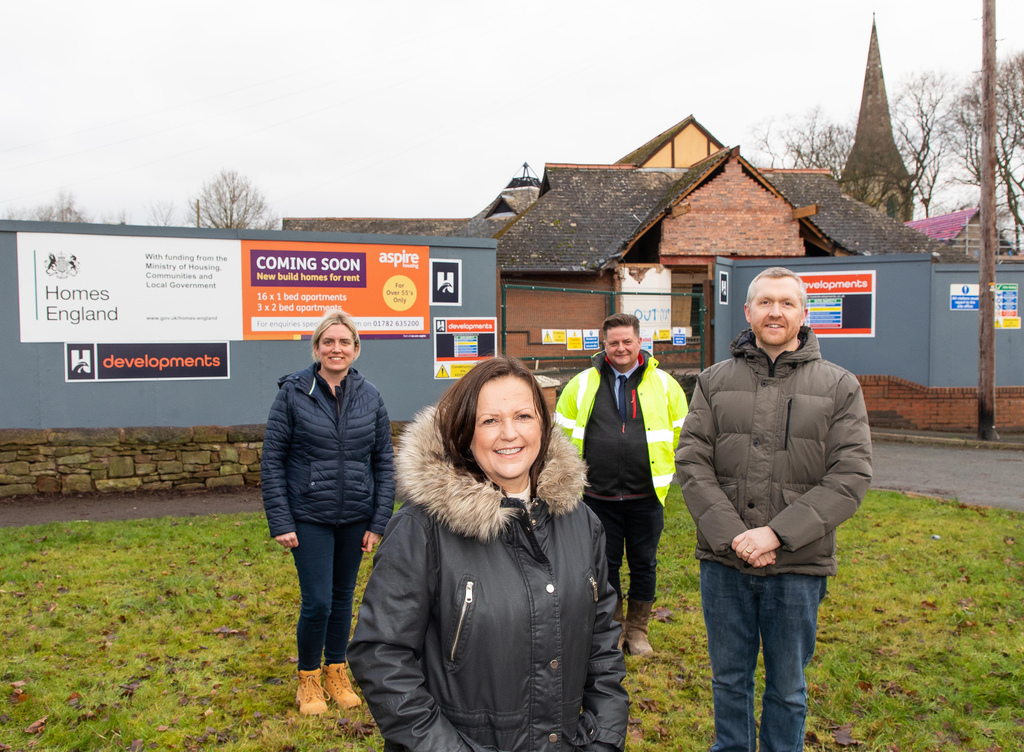