The smooth start to post-Brexit border operations may be the “calm before the storm”, industry bosses have warned.

There had been fears it would create chaotic scenes at ports, with outbound lorries now subject to new customs checks but the new era arrived without disruption.

The Stena Line ferry and port group, however, has said it is too early to draw conclusions, as the bank holiday meant border traffic was unusually low.

Dover quiet after end of Brexit

“This is the quietest time of the year,” Ian Davies, the company’s head of UK ports, told Sky News.

“The true test will come when the volume starts to build.” 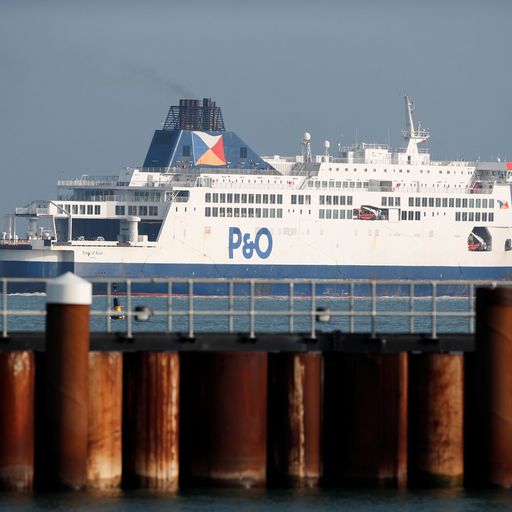 The Welsh port of Holyhead normally sees around 9,000 freight units a week but in the run-up to Christmas it was processing 12,500 – a combination of festive stockpiling and a rush by hauliers to beat the Brexit deadline.

“A tremendous amount has been stockpiled on both sides. And that is in industry now. That will take a while to seep back into the system. So we think January, generally, will be a quiet month anyway,” Mr Davies said.

What will be the economic impact of Brexit?

The government has warned there will be some disruption to border traffic as firms get to grips with the changes.

All freight leaving the UK for the EU must now be accompanied by a customs declaration form.

On Friday evening, Transport Secretary Grant Shapps tweeted that “hundreds” of lorries had crossed the channel with a “very small” number turned back.

Six freight loads hoping to travel from Holyhead to Ireland were rejected for not having the correct paperwork, according to Stena Line.

“However, a lot of these unprepared importers will get fines, they will get extra truck waiting time and have a lot of additional costs.” 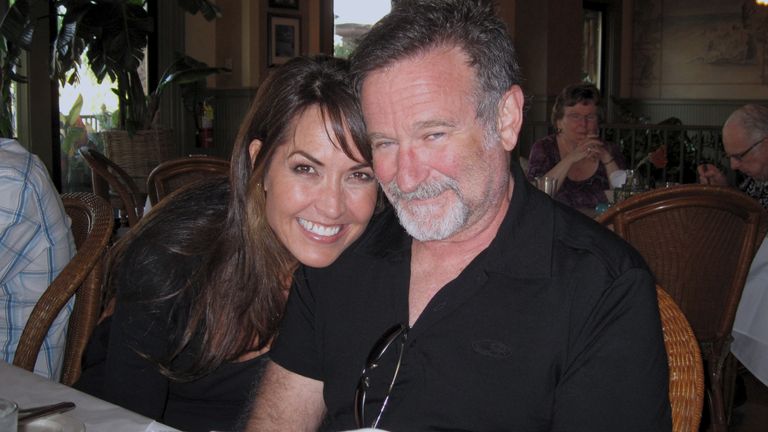 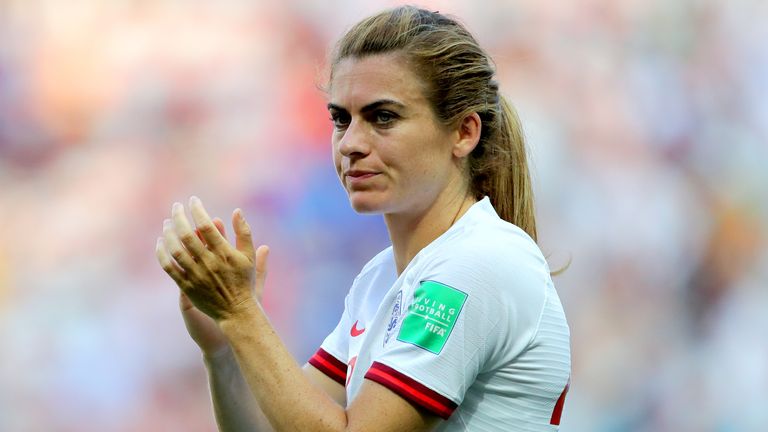