Education ‘cannot be furloughed,’ says Ofsted chief – as union tells teachers of ‘legal right’ not to be in school

Pressure is mounting on the government to keep all of England’s schools closed when the new term starts this week amid fears over the spread of COVID-19.

But it comes as Ofsted chief inspector Amanda Spielman said children’s education cannot be “furloughed” for months while the country waits for the coronavirus pandemic to subside.

Writing in The Sunday Telegraph, she said: “The good news is that almost everyone now recognises the importance of balancing the risks of transmitting infection against the harms to children from keeping schools closed.

“There is a real consensus that schools should be the last places to close and the first to reopen, and having argued for this since last spring, I welcome it.”

She added: “Because it is increasingly clear that children’s lives can’t just be put on hold while we wait for vaccination programmes to take effect, and for waves of infection to subside.

“We cannot furlough young people’s learning or their wider development.”

The government has said it will only close schools and move to “remote education” as a last resort but Education Secretary Gavin Williamson said on Friday that primary schools in all 32 London boroughs will remain shut next week – rather than just those in certain boroughs as he had announced days earlier.

The move prompted the National Education Union (NEU) to say that all primary schools should remain closed for at least two weeks following the Christmas break. 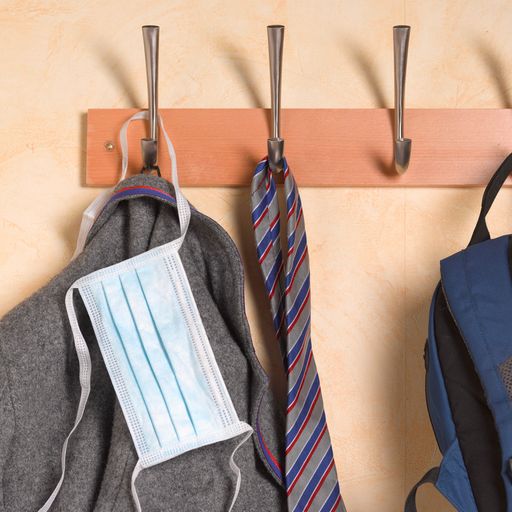 The government’s handling of the situation has prompted the National Association of Head Teachers (NAHT) union, along with the Association of School and College Leaders, to make preliminary steps in legal proceedings.

One head teacher is also calling for exams to be cancelled in the summer.

Jules White, headteacher at Tanbridge House School in Horsham, West Sussex, told Sky News: “I think it’s going to be very difficult to continue with GCSE and A-Level exams in the way they are being set out.

“These are national exams yet many children are experiencing different levels of advantage or disadvantage, and I think the government has to bite the bullet and recognise this.”

A Department for Education spokesperson said children’s education “has consistently been a national priority” and classrooms should “reopen wherever possible” in the new term.

“Schools will continue to implement appropriate safety measures to help mitigate the risk of transmission,” they said.

“As we’ve said, we will move to remote education as a last resort, with involvement of public health officials, in areas where infection and pressures on the NHS are highest.” ‘I thought I’d die alone in a plastic tent’: Jeremy Clarkson reveals he had COVID over Christmas 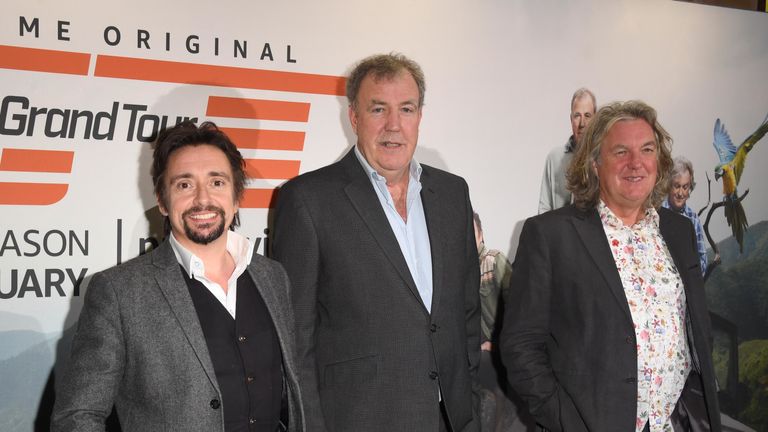