More than 40 million people across England are living under Tier 4 restrictions as fears grow over the spread of a mutant variant of coronavirus.

The prime minister is facing pressure to limit social contact further in those areas by closing educational settings – with most primary and secondary schools in England set to open this month.

Boris Johnson has warned of tighter restrictions in the coming weeks but has refused to be drawn on whether a so-called “Tier 5” will be introduced.

As the government’s own scientific advisers have said “it’s pretty clear we’re going to need more restrictions”, Sky News takes a look at what Tier 5 might look like.

Postcode checker: Find out what Tier you are in

All primary and secondary schools could close

Scientists from the London School of Hygiene and Tropical Medicine have warned of “large resurgences” of coronavirus unless schools and universities are closed.

The scientists said in a paper last month: “Our estimates suggest that control measures… are unlikely to reduce the effective reproduction number R to less than 1, unless primary schools, secondary schools and universities are also closed.”

The Scientific Advisory Group for Emergencies (SAGE), which advises the government on its response to the pandemic, has also said the R number could be kept below 1 if schools remained closed after the Christmas break.

Mr Johnson refused to rule out closing schools on Sunday.

He would also not be drawn on whether a fifth tier of restrictions will be introduced.

The prime minister told BBC One’s Andrew Marr the new variant means there are “obviously a range of tougher measures that we would have to consider”.

He added: “I’m not going to speculate now about what they would be, but I’m sure that all our viewers and our listeners will understand what the sort of things… clearly school closures, which we had to do in March, is one of those things.”

Boris Johnson on schools: ‘The risk is small’

People are allowed to meet one other person from another household outside under the current toughest level of restrictions – with exemptions in place for support and childcare bubbles.

Tier 5 restrictions could mean people are not allowed to meet up outside at all unless they are in one of the bubbles.

However, people were allowed to meet one other person outside under the first national lockdown.

The removal of support bubbles altogether would be seen as having a damaging effect on mental health. They were first introduced to help people who live alone or have struggled with a lack of human interaction.

Care home visits are allowed with measures in place in Tier 4 – such as with substantial screens, visiting pods or behind windows.

Measures may be tightened if Tier 5 is introduced.

More shops may have to close

Retail stores regarded as being “non-essential”, such as those that sell clothing or homeware, have had to close under Tier 4 restrictions.

However, may businesses currently deemed “essential” under government guidelines may have to close if a fifth tier is introduced.

This means off licences, builder’s merchants and garden centres could all have to shut their doors.

Tier 4 restrictions, which currently affect three quarters of people in England, allow members of the public to carry out an unlimited amount of exercise outside each day.

If Tier 5 is introduced, it could mean people are restricted to only exercising outside once a day – as was the the case during the first national lockdown.

Communal worship could be banned

People are allowed to worship in groups under Tier 4 restrictions – but this could no longer be permitted if measures are tightened.

Places of worship were closed under the first national lockdown, except to allow funerals that could be attended by immediate families.

Weddings are allowed to take place with up to 6 people in attendance in Tier 4 – but they could be banned altogether if a fifth tier is brought in, as they were during the first lockdown.

Foreign travel could be completely banned

People living in Tier 4 areas are only allowed to travel abroad for work purposes.

A tightening of measures could deliver a further blow to the aviation industry by banning people from travelling abroad altogether. 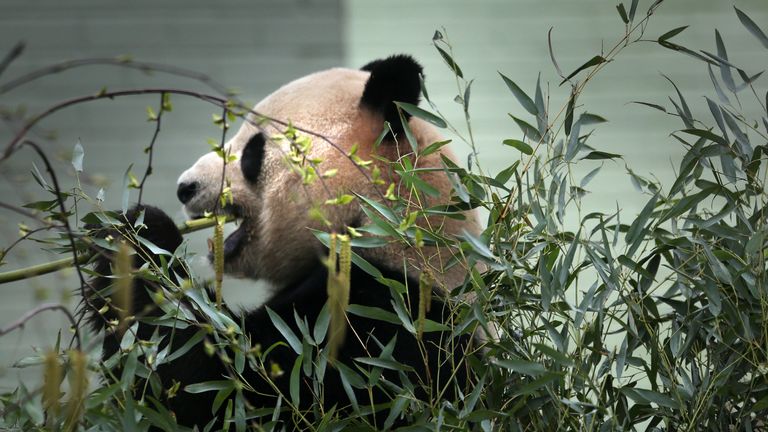