The singer died at Arrow Park Hospital on the Wirral on Sunday morning, his agent Robert Pratt said.

Mr Pratt added: “Myself and The Pacemakers are devastated at the sad news of the passing of Gerry Marsden MBE.

“Losing such a legend is never easy. We were all blessed to work with Gerry for many years. We send our condolences and deepest sympathies to his wife… and the family at this sad time.”

Marsden, who was born in the Toxteth area of Liverpool in 1942, is perhaps best known for covering the Rogers and Hammerstein song You’ll Never Walk Alone with his band – leading Liverpool football club to adopt it as its official motto and anthem.

He re-recorded the track in April last year in tribute to the NHS during the coronavirus pandemic.

Marsden also penned 60s hits such as Ferry Cross the Mersey and Don’t Let The Sun Catch You Crying.

Gerry And The Pacemakers followed The Beatles into chart success, starting a local Merseybeat music scene in Liverpool – but the original group later split up in 1967, after seeing a decline in popularity.

Marsden reformed the group with a new line-up a few years later and, up until 2018, continued to tour venues.

Tributes poured in for the musician, with Liverpool mayor Steve Rotherham telling Sky News: “Gerry Marsden will go down as being one of those icons of the 60s, but transcended decades and generations.

“Gerry was a tough lad in his youth and a tough man – but he was also a very caring and loving man and he will be missed”.

Liverpool FC tweeted: “It is with such great sadness that we hear of Gerry Marsden’s passing. Gerry’s words will live on forever with us. You’ll Never Walk Alone.”

Frankie Goes to Hollywood frontman Holly Johnson also paid tribute, saying: “So sorry to hear about the passing of Gerry Marsden what a Liverpool Legend. So glad I met him.”

Legendary Liverpool venue The Cavern Club, which Marsden performed at more than 200 times, called the Liverpudlian a “legend” and a “very good friend”.

Former Liverpool captain Phil Thompson said Marsden and “his anthem will be forever in our hearts.”

Angela Eagle, MP for Wallasey, said: “I worked with him to save the Seacombe ferry – can’t ‘ferry across the Mersey’ without somewhere to land – He was a fun generous & lovely man”.

Marsden is survived by his wife, Pauline, who he was married to for 55 years, and his two daughters Yvette and Victoria.

Backstage with Downton star Dan Stevens: I want to challenge and surprise 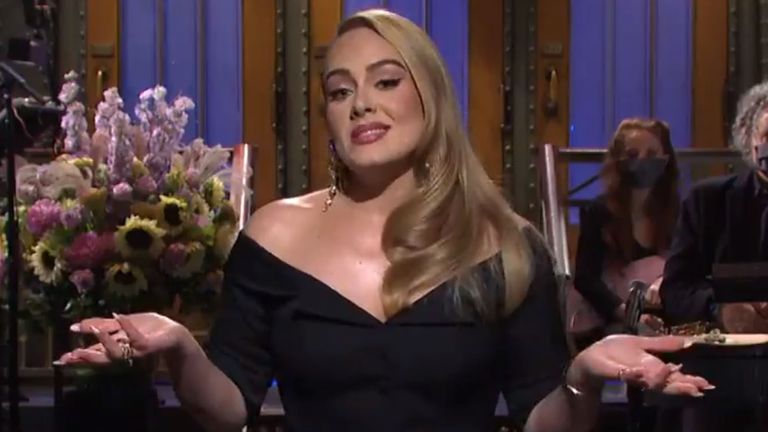 You Me At Six: ‘Everything is at stake’ over visa-free touring in Europe 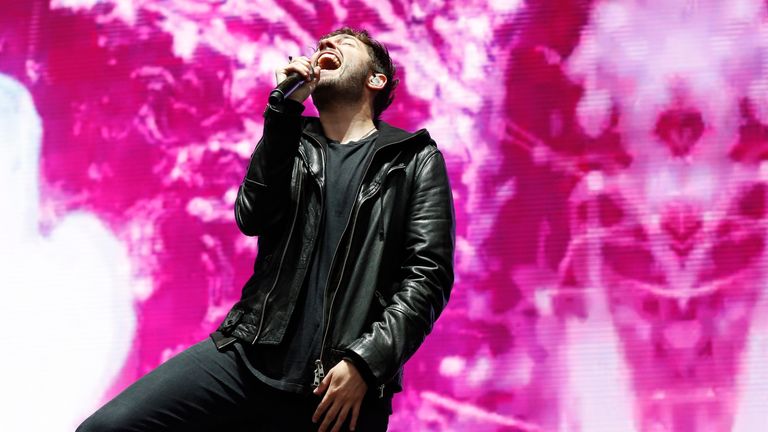 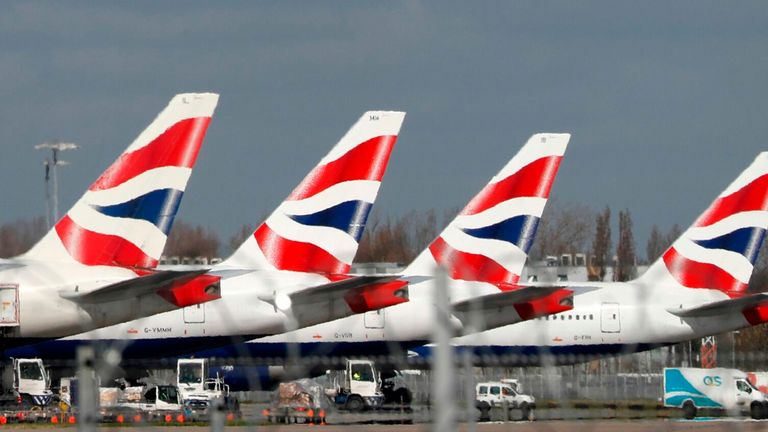 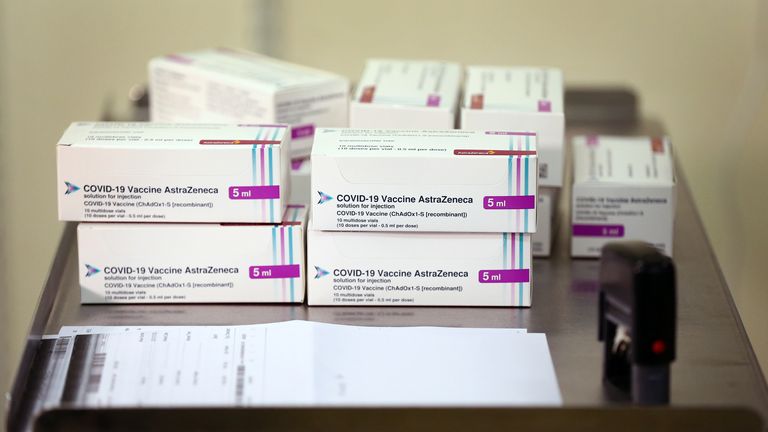