Tougher measures are coming in a bid to control the spread of coronavirus, the prime minister has said.

Boris Johnson said there were “tough, tough” weeks ahead in the UK’s fight against COVID-19.

He added: “If you look at the numbers there’s no question we will have to take tougher measures and we will be announcing those in due course.”

The PM said the government “will do everything we can to keep the virus under control”, but also added: “I must stress at this critical moment it is so vital that people keep disciplined.”

Mr Johnson said large numbers of people were following the rules and that he recognised some were becoming frustrated with the continuing restrictions.

“I think the public have been fantastic in the way they have tried to follow the guidance,” the PM added.

His comments about further measures, made as the national rollout of the Oxford/AstraZeneca vaccine got under way, come in the wake of significant new restrictions already being introduced in recent weeks.

Mr Johnson cancelled a planned relaxation of COVID-19 rules for large parts of the country over Christmas and significantly curtailed it in others after a new variant of the virus was identified in the UK.

The measures, similar in many ways to England’s previous lockdowns, have been extended to 75% of the country.

But with fears about the spread of new variants of the virus – the one first detected in the UK and another identified in South Africa – and daily cases now regularly topping 50,000, the PM is facing calls to go further.

The latest figures available show there has been a 33% rise in the number of patients with coronavirus in hospital in England between Christmas Day and 2 January.

And ministers are coming under pressure from education unions to “pause” the return of pupils to the classroom until their safety, and the safety of teachers, can be guaranteed.

The GMB, NAHT, NASUWT, NEU, Unison and Unite unions said in a joint statement that there is a “serious risk” of staff falling ill while the rate of infection is so high.

With the Oxford/AstraZeneca vaccine now being rolled out alongside the Pfizer/BioNTech jab, there is hope that the situation will improve in the weeks and months to come.

The government has said the NHS has the capacity to inoculate two million people a week using the Oxford vaccine once the health service receives supplies from the manufacturers.

Mr Johnson promised a “massive ramp up” in the number of people vaccinated as the jab is delivered.

“We have the capacity, the issue is to do with supply of the vaccine,” the PM said.

“It’s not so much a manufacturing issue although that’s part of it.

“Each batch needs to be properly approved and quality controlled.”

Prince estate ‘owes us another $32m’, US tax collectors say 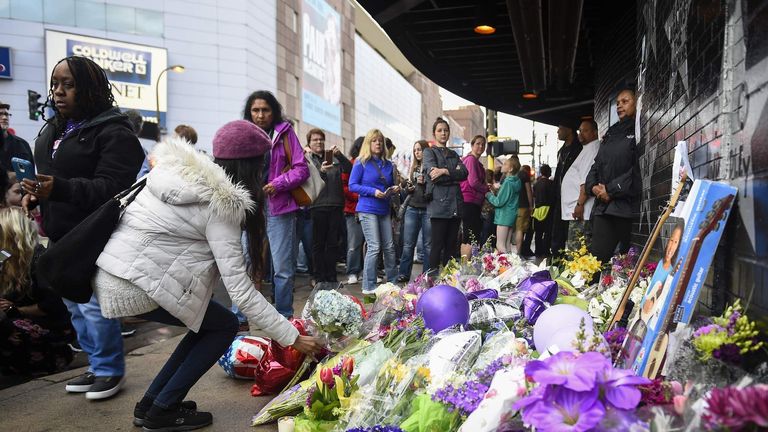 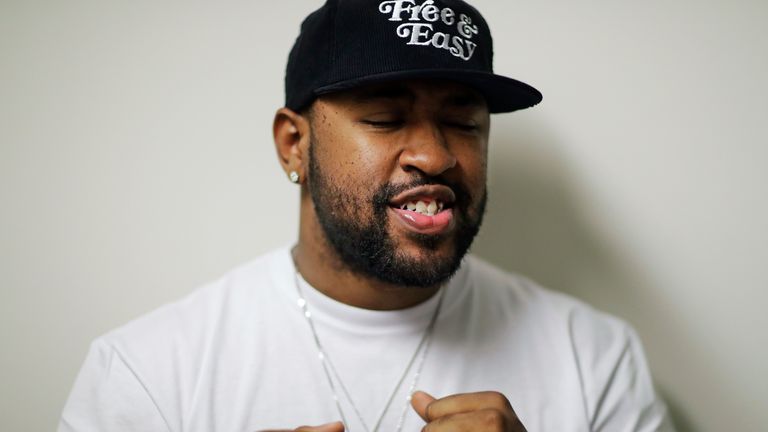