A statement from his former club said that Bell died after a “short, non-COVID related illness” on Tuesday afternoon. He is survived by his wife Marie, children Jon and Dawn, and grandchildren Luke, Mark, Isla and Jack.

Known affectionately by fans as “Colin the King”, the City star played 492 games for the club – scoring 152 goals over a 13-year career.

He also made 48 appearances for the England national team.

In 2004, a stand at Manchester City’s Etihad stadium was named after the player.

Club chairman Khaldoon al Mubarak said: “Colin Bell will always be remembered as one of Manchester City’s greatest players and the very sad news today of his passing will affect everybody connected to our club.

“I am fortunate to be able to speak regularly to his former manager and teammates, and it’s clear to me that Colin was a player held in the highest regard by all those who had the privilege of playing alongside him or seeing him play.

“The passage of time does little to erase the memories of his genius. The fact that we have a stand at the Etihad Stadium named after Colin speaks volumes about the importance of his contribution to this club.

“Colin was incredibly humble and a modest and understated man with an obvious inner strength of character. He was clearly comfortable with who he was and what he had achieved in the game.

“For the rest of us, there is always the thought of what might have been if injury had not affected his career. Undoubtedly more trophies for City and far more than the 48 England caps to his name.

“Our club has lost a true great. Everyone’s thoughts and best wishes are with Colin’s family.”

Tributes have been paid from around the footballing world, including from FIFA, Manchester United and the England national team.

A tweet from Manchester United said: “All of us @ManUtd are deeply saddened by the passing of Colin Bell, a true footballing legend.

“Condolences to Colin’s loved ones and everyone @ManCity. #ACityUnited.”

The England football team tweeted: “We’re deeply saddened by the news that Colin Bell, who won 48 caps for the #ThreeLions between 1968 and 1975, has passed away.

A statement from football’s governing body FIFA said: “Seldom has a player been as beloved at a club as Colin Bell at
@ManCity.

“RIP to one of @England’s finest all-time midfielders.” 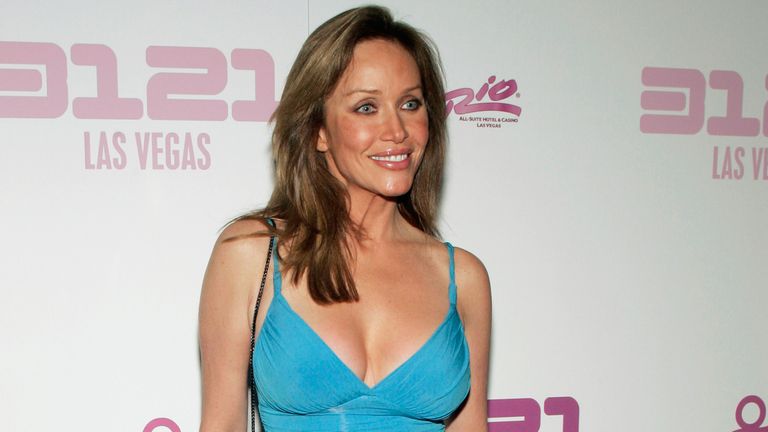