UK coronavirus cases increase by 60,916, with another 830 deaths

The number of people testing positive for coronavirus in the UK has increased by 60,916 – and another 830 people have died, government figures show.

Both sets of numbers are up on yesterday, when the official figures showed an increase of 58,784 cases, and 407 deaths.

Separately, NHS England has said that a further 582 people who tested positive for coronavirus have died in hospital in England.

The deaths happened between 5 November and 4 January, with the majority being on or after 1 January, and it brings England’s total number of fatalities with coronavirus in hospital to 52,395.

Government data also showed that the number of patients admitted to hospital yesterday was 2,434 – taking the total then, to 14,987.

Rowan Atkinson: Cancel culture is like ‘medieval mob looking for someone to burn’ 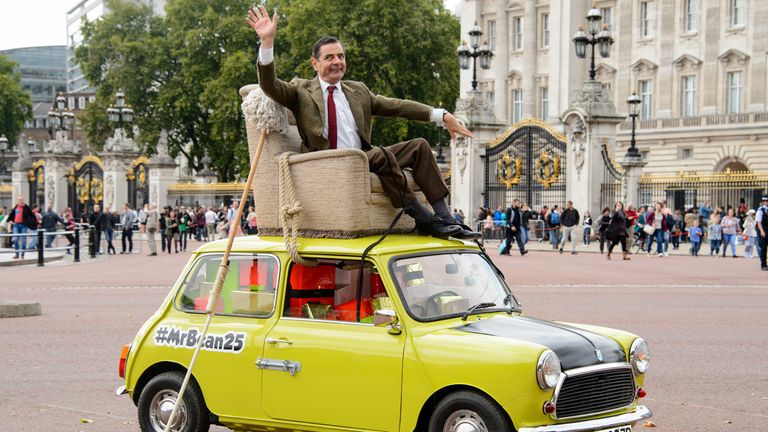 Summer festivals could go ahead – ‘but only if government offers support’