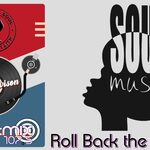 The UK has recorded its highest number of COVID-related deaths since 21 April, and the highest daily increase in cases.

The government figures reported on Wednesday afternoon showed another 1,041 people had died within 28 days of testing positive for the virus.

This was a significant increase from the 830 deaths reported on Tuesday, with both days likely to contain some deaths that took place over the Christmas and New Year period that have only just been reported.

It comes after Boris Johnson warned the public that the easing of England’s third national lockdown will be a “gradual unwrapping” and not a “big bang”.

The prime minister told MPs earlier that the government will use “every available second” of the current shutdown to place an “invisible shield” around elderly and vulnerable people through the rollout of COVID-19 vaccines.

It was also reported on Wednesday that the number of COVID patients in UK hospital, as of Monday 4 January, has passed 30,000 for the first time – reaching 30,451.

Meanwhile, the locations of seven mass vaccination centres that will open next week have been revealed by the government.

Mr Johnson’s spokesman said he expected the vaccination centres to be run by a combination of NHS staff and volunteers. 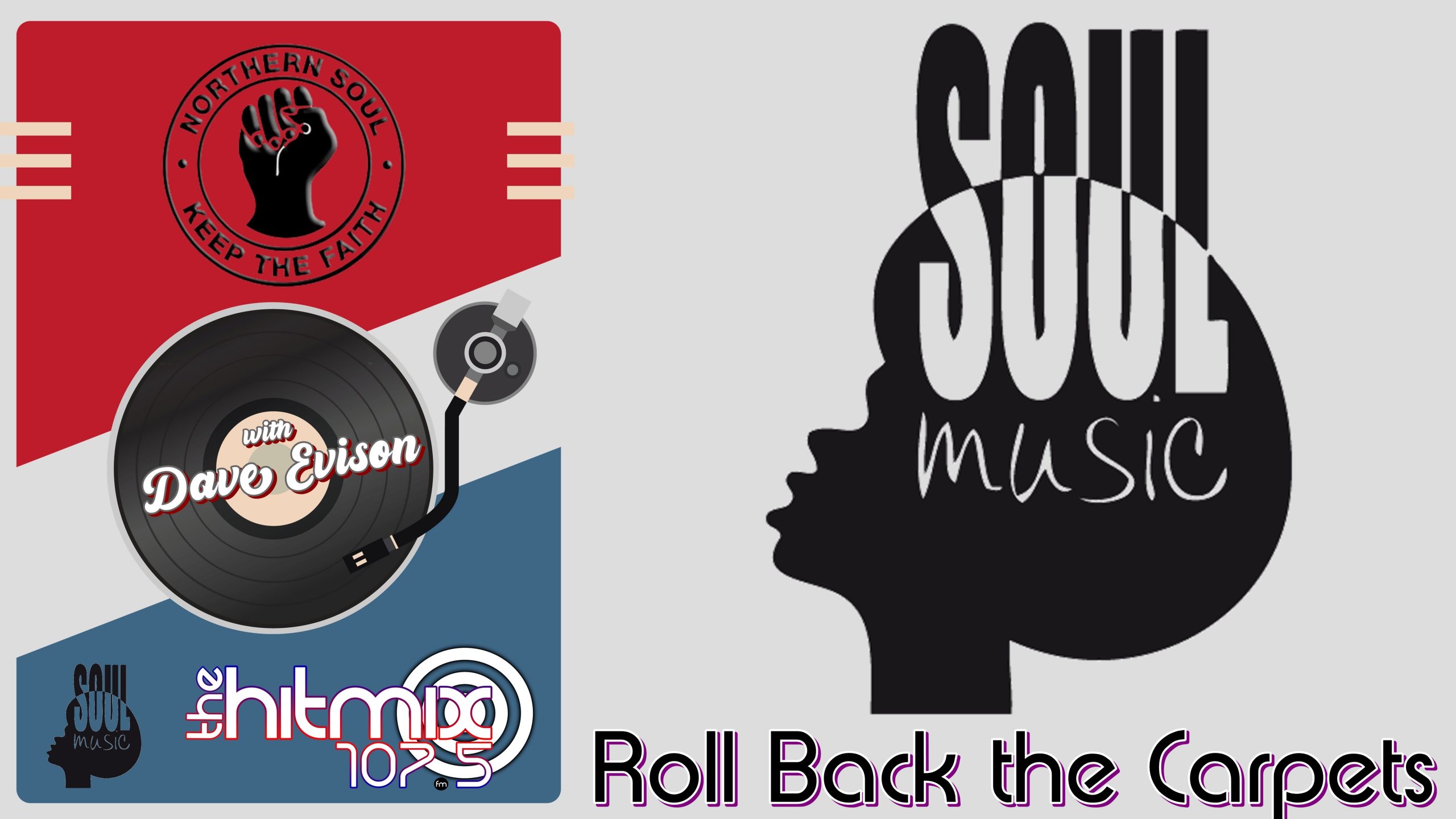