Appeal after van stolen in Stoke-on-Trent

Police are appealing for witnesses after a van containing thousands of pounds worth of tools was taken in Stoke-on-Trent.

A silver Mercedes Sprinter was stolen from outside a property on Lightwood Road in Lightwood in the early hours of Wednesday morning.

The theft took place at around 1.30am on January 6 and the stolen van is believed to have been driven towards the direction of Stone.

PC Colin Hitchins, of Stoke South NPT, who is investigating the offence, said: “These types of theft have a huge impact on people’s livelihoods and we would urge anyone with information to contact the police.” 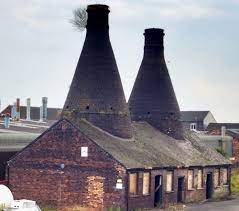 18.08.22 – Hero Award for Gareth and Chris, Walk in Vaccination for Children, Do not drug drive Campaign 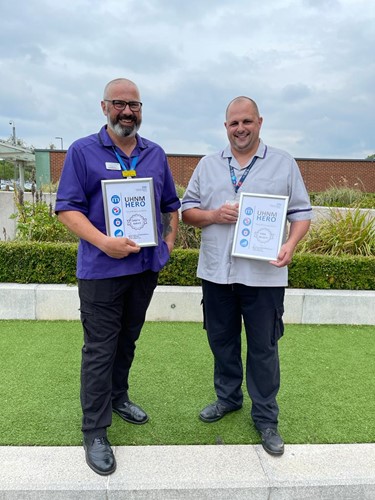 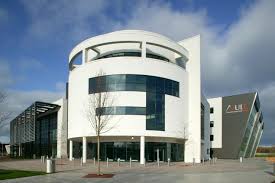 Man from Stoke-on-Trent charged with drugs and driving offences