Appeal for witnesses to attempted robbery in Stoke

Police are investigating an attempted robbery in part of Stoke-on-Trent on Tuesday afternoon.

A woman had been approached by a man with a machete who demanded her mobile phone. He then ran off into a property on Mobberley Road in Goldenhill.

Two men aged 38 and 33 were later arrested on suspicion of attempted robbery – they’ve since been released under investigation.

Anyone with any information or who saw the incident should message Staffordshire Police on Facebook or Twitter quoting incident number 313 of 5 January, call 101 or alternatively contact Crimestoppers anonymously on 0800 555 111. 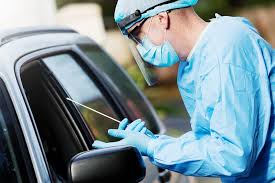 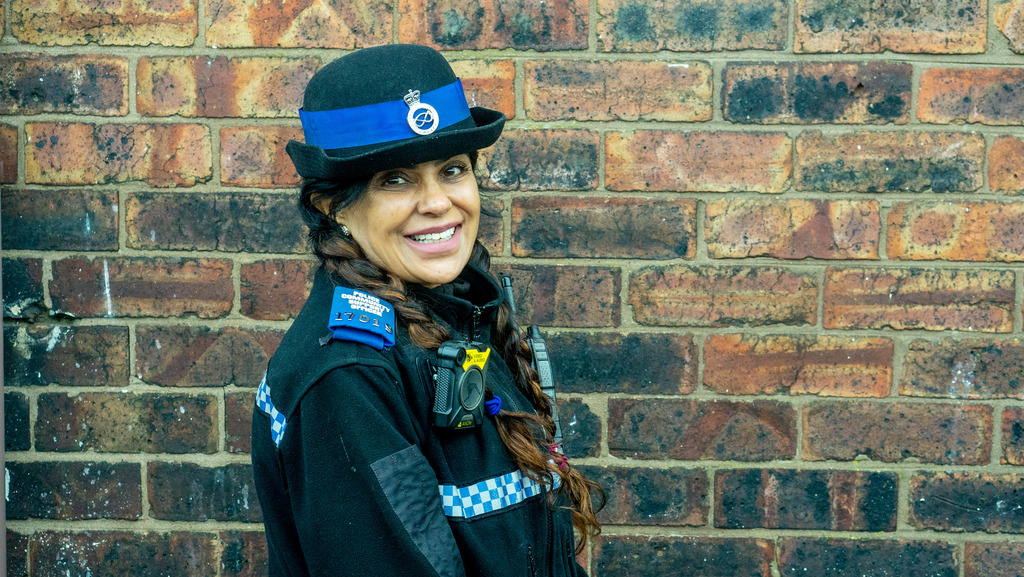