The data behind the ‘major incident’ declared in London

A major incident has been declared in London due to the rising numbers of COVID-19 cases threatening to overrun its already stretched hospitals.

Sky News analysis has found 16 out of 21 NHS trusts in London have breached the “safety threshold”. NHS Improvement says bed occupancy levels above 92% make it unsafe and lowers the performance of hospitals.

Hillingdon Hospitals NHS Foundation Trust in the prime minister’s constituency of Uxbridge, and Whittington Health NHS Trust in north London have both reported 100% bed occupancy as of 5 January.

The proportion of hospital beds occupied by COVID-19 patients in London is higher than in any other region in England. Around 40% of those in London hospitals were linked to COVID-19 infections in the beginning of January.

The capital also registered the largest increase of COVID-19 patients in England. Between the start of December and the beginning of January, beds occupied by coronavirus patients increased by 30 percentage points.

Mr Khan impressed on people the seriousness of the situation in an interview with Sky News, saying: “It’s like a theatre of war… unless we reduce the spread, the NHS will run out of beds.”

But the overstretched bed occupancy levels are only one of many concerns.

Daily hospital admissions have risen everywhere in England in the past month, however the increase in London is the highest.

The number of daily new hospital admissions is four times higher now than at the beginning of December.

Both the rate of new hospital admissions and the number of COVID-19 patients in London hospitals are now higher than the previous peak in 2020.

The South East and the East of England are also over their April peak, and have the second and third highest hospital rates in England, respectively.

The number of people with coronavirus on ventilators is also increasing across all regions in England.

The amount of people on ventilators in London, the South East and the East of England has risen by more than 75% compared with the previous highest numbers for those regions.

Dr Rupert Pearse, an intensive care doctor in London, told Sky News: “This second wave has been going on and on and on… and it doesn’t look like it’s going to stop until right at the end of January – if we’re lucky.

“Maintaining this response for that period of time is proving absolutely exhausting for NHS staff.” 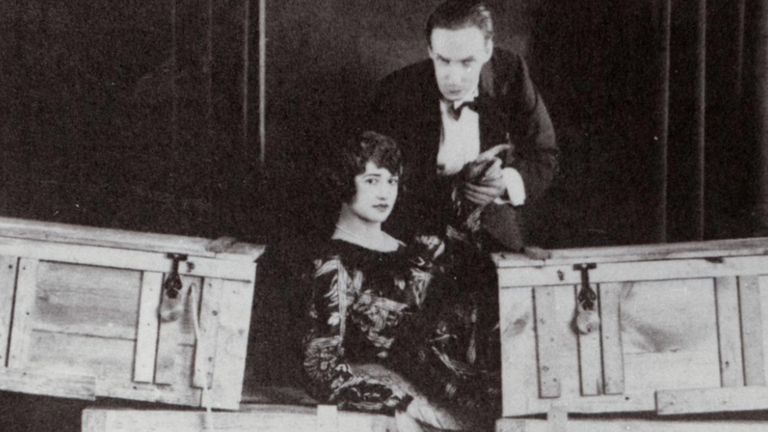 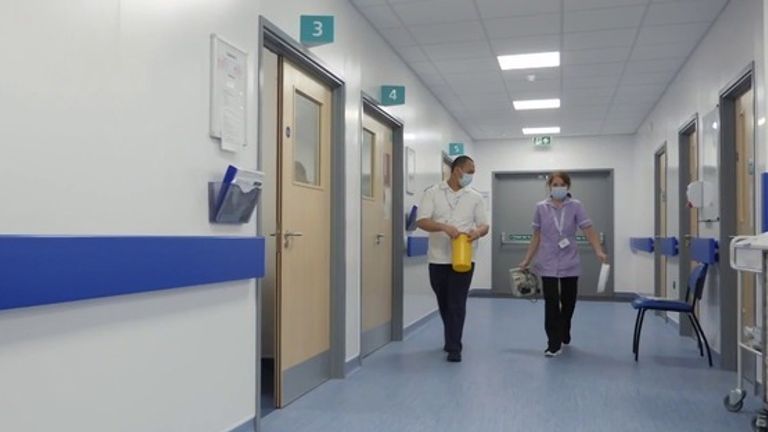 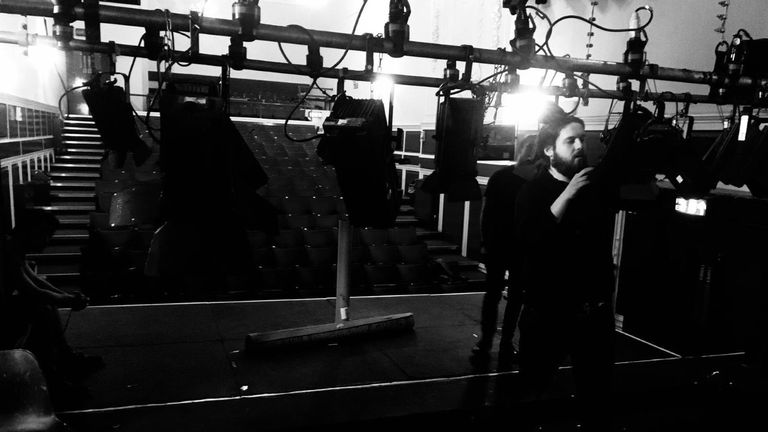 ‘Act like you’ve got it’: Government launches COVID ad campaign as cases soar 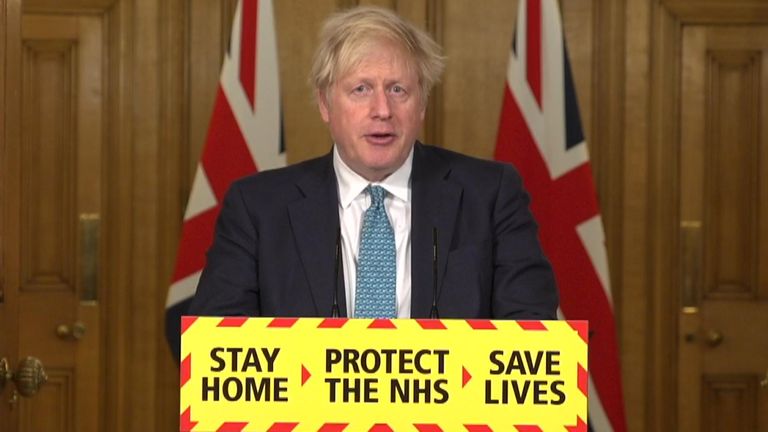