Meanwhile a man’s been arrested by detectives investigating a stabbing in Alsager.

A shop worker was stabbed in the abdomen at the Premier Store on Shady Grove on Friday morning. The 49-year-old woman was taken to the Royal Stoke University Hospital where she remains in a stable condition.

Police say a 26-year-old man is being held on suspicion of section 18 assault. 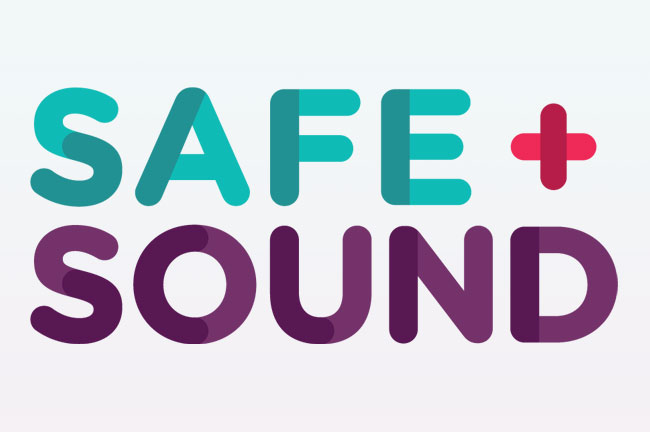