Weather warnings have been issued for Scotland and most of northern England, with forecasters predicting snow and dangerous icy conditions.

The Met Office has said ice will become widespread over most of Scotland by late evening tonight, spreading to northeast and northwest England overnight.

Snow and heavy rain will clear leaving icy stretches on untreated roads and pavements as temperatures drop into early Tuesday.

The yellow ice warnings cover the whole of Scotland and most northern areas of England, moving down to the Midlands counties of Staffordshire and Derbyshire.

The ice warning reads: “Rain and snow will clear southwards later Monday and overnight into Tuesday, with a rapid freeze following.

“Some hilly areas will see a further cover of 1-3cm snow beforehand.

“Ice will become widespread over northern Scotland from around dusk, much of the rest of Scotland by late evening or the early hours, and across northern England later in the night.”

The Met Office has said there is also a chance of heavy snow across Scotland on Wednesday, which could cause serious travel disruption.

The agency said: “Heavier snowfall is more likely above 150m, where 5-15cm of snow may accumulate, and possibly as much as 30cm of snow in a few locations.

“At lower levels 2-5cm may accumulate but there remains a possibility that milder air makes more inroads, with the snow turning back to rain more widely, in this case snowfall would largely be restricted to the highest ground.

“A brief period of freezing rain, which would bring areas of ice, is possible in the western, especially southwestern, part of the warning area on Wednesday morning.”

A look at the weather forecast for the next few days.

The snow and ice warnings come as emergency crews in central Spain have cleared 500 roads and rescued more than 1,500 people stranded in vehicles as the country slowly shovels its way out of its worst snowstorm in recent memory.

After recording 20in of snow in the Spanish capital between Friday night and Saturday, Madrid and a large swathe of the country remained impassable, with roads, rail lines and air travel disrupted by Storm Filomena. The blizzard has been blamed for four deaths. 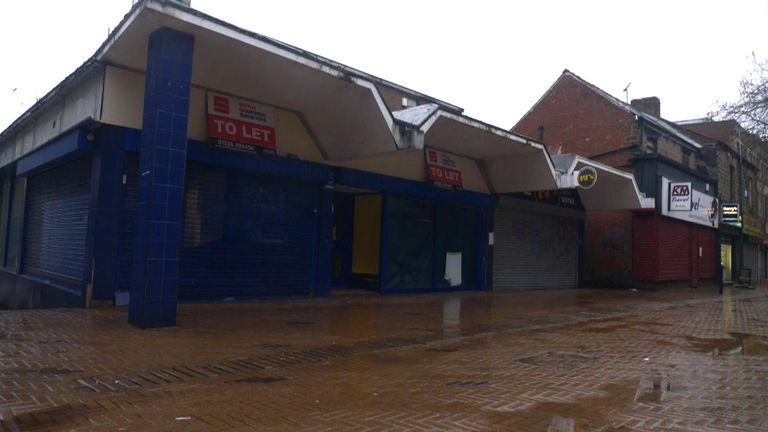 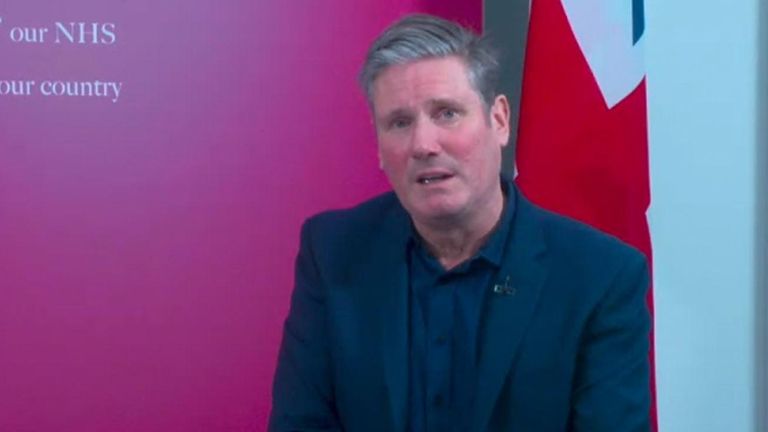 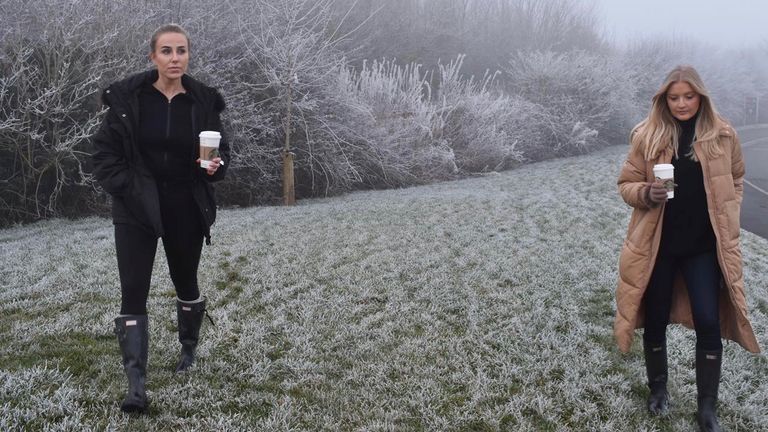 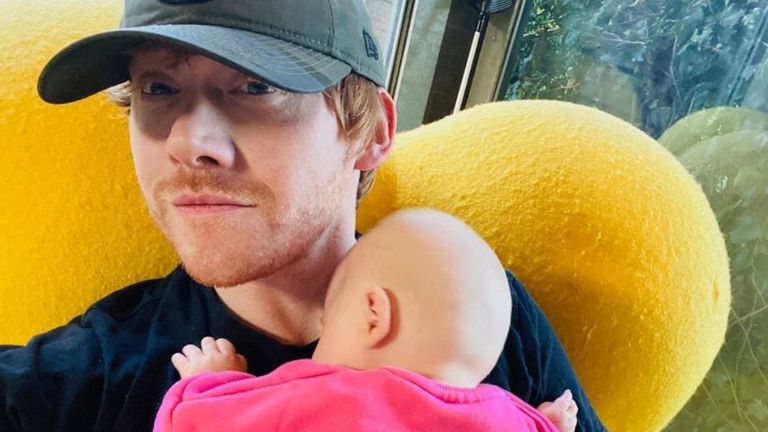