Stoke City have signed left back Rhys Norrington-Davies on loan from Sheffield United until the end of the season.

The 21-year-old spent the first half of the campaign on loan at Luton where he made 18 appearances.

Meanwhile Stoke’s FA Youth Cup tie against Burton Albion on Friday night has been called off.

It’s because the competition has been temporarily suspended. The third round tie was due to have taken place at the bet365 stadium.

The FA say the competition will resume once the latest national lockdown restrictions are lifted.

Port Vale’s Wembley dreams are over for another season.

They were beaten 2-0 at Sunderland last night (Tuesday) in the last sixteen of the Football League Trophy.

The club says it fell short of their valuation of their stand-in skipper.

Elsewhere the manager says the club will continue to do everything they can to continue to fulfil fixtures.

The squad was slightly depleted for their re-arranged fixture at Rochdale for a number of reasons.

EFL clubs are to be tested twice a week and Artell is adamant that football has to continue. 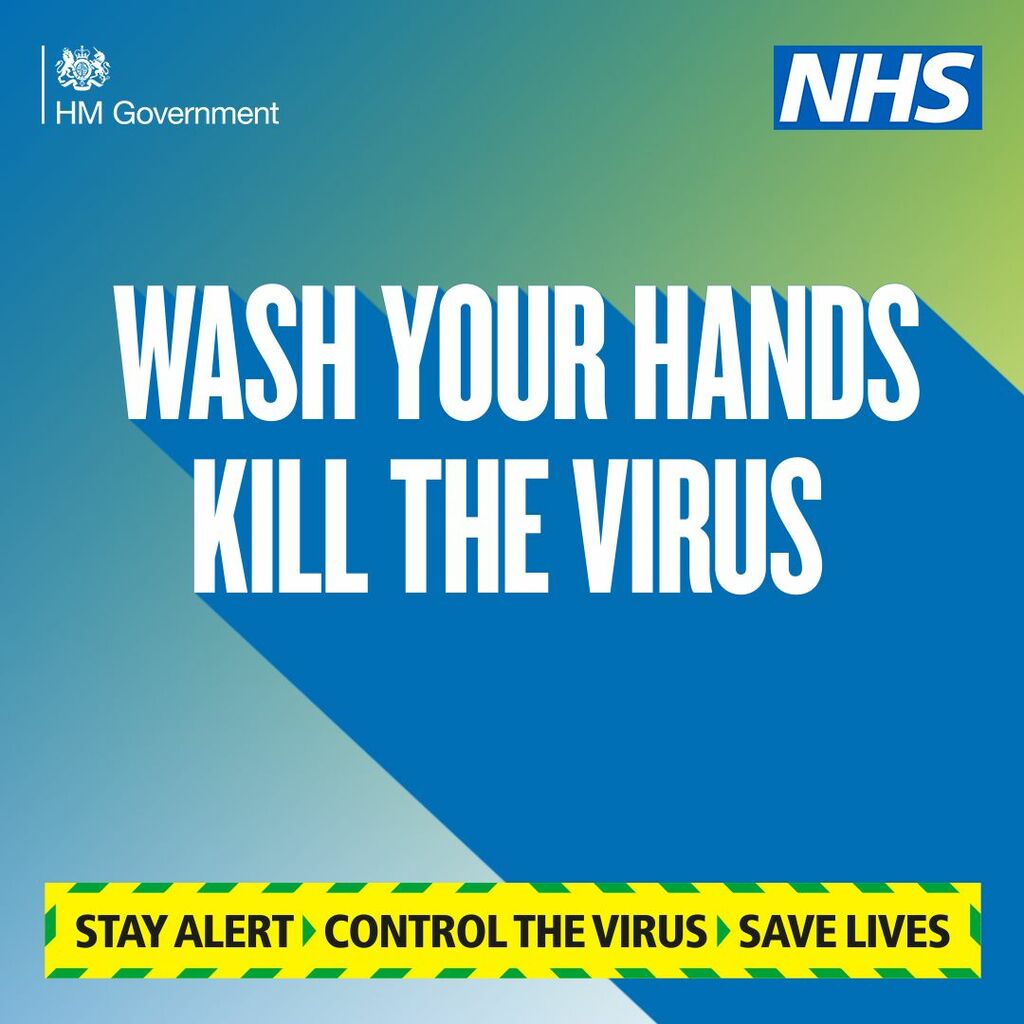 Apply to be a Covid-19 test assistant