Students could still be given “externally set tasks or papers” despite the cancellation of formal GCSE and A-level exams.

Education Secretary Gavin Williamson set out how he wants exams regulator Ofqual to jointly consult with his department on “alternative arrangements” for the awarding of qualifications this year.

In a letter to Ofqual chief regulator Simon Lebus, Mr Williamson said grades should be awarded “based on teacher assessment” using a “breadth of evidence”.

And the education secretary told Mr Lebus he would “like to explore the possibility of providing externally set tasks or papers, in order that teachers can draw on this resource to support their assessments of students”.

Mr Williamson added: “It is my view that the consultation should set out proposals which allow students to be assessed based on what they have learnt, rather than against content they have not had a chance to study.”

Last summer, Mr Williamson was forced into a major U-turn over the awarding of GCSE and A-level grades and ditched a much-criticised algorithm for “moderating” students’ results.

In his letter on Wednesday, Mr Williamson reiterated that, this year, “we will not use an algorithm to set or automatically standardise anyone’s grade”.

“Schools and colleges should undertake quality assurance of their teachers’ assessments and provide reassurance to the exam boards,” he said.

“We should provide training and guidance to support that, and there should also be external checks in place to support fairness and consistency between different institutions and to avoid schools and colleges proposing anomalous grades.”

But he added: “Changes should only be made if those grades cannot be justified, rather than as a result of marginal differences of opinion.

“Any changes should be based on human decisions, not by an automatic process or algorithm.”

GCSEs and A-level exams were cancelled for a second year in a row following the closure of schools and colleges to the majority of pupils this month, as part of England’s third national coronavirus lockdown.

David Hughes, chief executive of the Association of Colleges, said: “This exchange of letters is a positive step forward in reaching considered decisions quickly so that students and colleges are clear about education, training and assessment over the next 6 months.

“It is good to see plans for vocational and technical qualifications alongside those for A Levels and GCSEs within an overall approach which values all students equally.”

“As a dad myself I thought how could a family in receipt of that really be expected to deliver five nutritious meals as is required, it’s just not acceptable,” he said.

The education secretary said it had been made clear to Chartwells, as well as the entire sector, that such behaviour “will not be tolerated” and that action would be taken against companies that did not maintain the proper standards.

“We will not live with that,” said Mr Williamson.

He also told the committee he would fight “tooth and nail” to get teachers and support staff moved up the priority list for the vaccines.

While agreeing with the government decision to vaccinate the most vulnerable first, Mr Williamson said he wanted school staff to be protected at the “earliest moment”.

Meanwhile, a team of experts has warned that the testing strategy for schools could actually increase cases of COVID-19.

A “serial testing” scheme means pupils and staff will be tested if they come into contact with a positive case.

This approach, also known as “daily contact testing”, will allow those who are in close contact with someone who has tested positive to return to school or college if they agree to be tested for seven days following last contact with a positive case and that test is negative.

Writing in The BMJ, experts said using testing to manage classroom outbreaks – without isolating close contacts – risks increasing the spread of the disease.

The article, written by a number of experts including Jon Deeks, professor of biostatistics at the University of Birmingham, states: “Scientists have particular concerns that negative Innova (lateral flow tests) results are too inaccurate to rule out COVID.”

They said the serial testing of close contacts “may increase rather than decrease COVID cases in schools”. 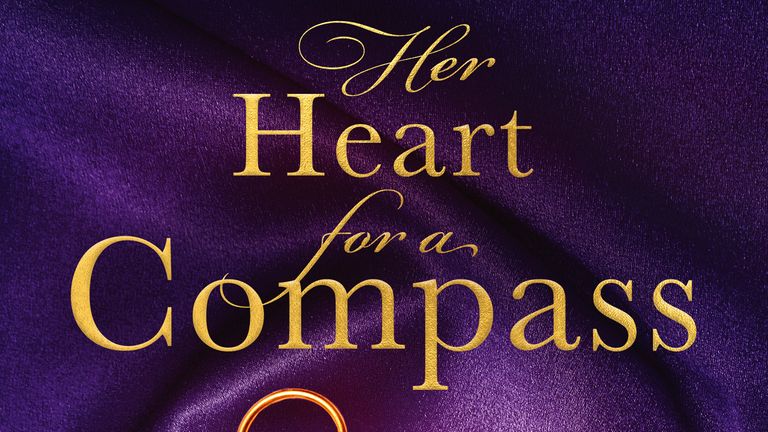